Home
Chapter 2009
Documents and articles
Beyond the Pothole Approach

Beyond the Pothole Approach 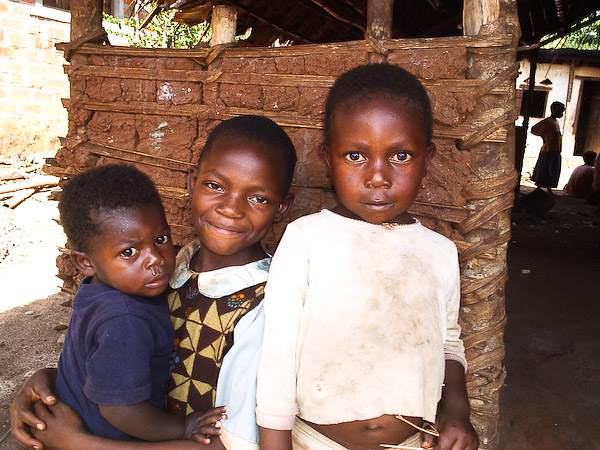 What I consider a comprehensive way of featuring the Institute of the Comboni Missionaries. This unified vision looks at mission as the main focus, spirituality as the modality to live mission, and ministry as the way of fulfilling mission.

My three focal points are: the Comboni mission, the Comboni spirituality and the Comboni ministry. Besides the desire of sharing one’s concerns with others, it is always therapeutic to freely express what one feels. It is an occasion to review, challenge and correct one’s doubts, impressions and thoughts.
My contribution carries the sub-title: “Five crucial systematic theses in Comboni Missionary perspective”. The word systematic intends to present things according to a vision that tries to keep in mind the interconnectedness of the various dimensions of the life of the Institute under the focus of mission. Too often, I perceive a fragmentary way of viewing our reality and thus facing problems, without much connection with past discernments and focused attention to the foundational dimensions and the deep root-causes of problems. I have the impression we easily resort to the “pothole approach” that could be also called the “fire-brigade approach” or “mobile clinic approach”.
In the last number of “Missionary Reflections” (October 2008), I find the article of Fr. Pierli, Beyond the Pothole Approach somehow in line, at least as far as method is concerned, with what I would like to write about, though his article does not concretize his general stand. From my perspective, in the attempt to articulate the interrelationship among mission, spirituality and ministry, I would like to address five crucial topics: