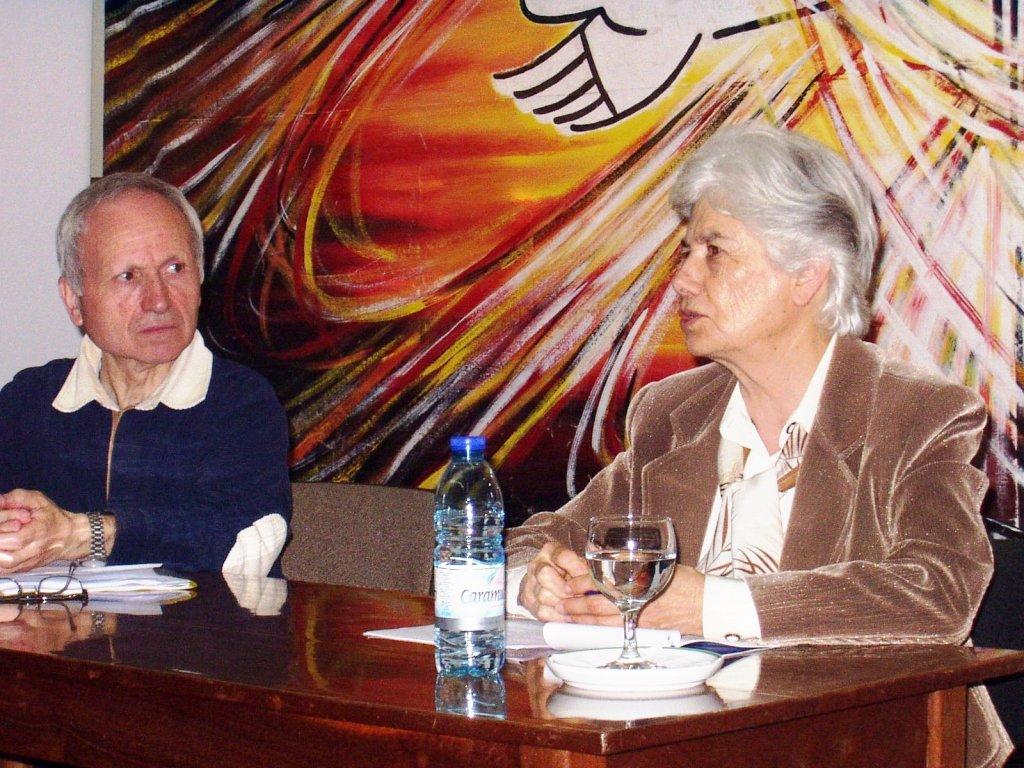 Rome, Thursday April 14, 2011
On April 9, Portuguese religious, members of the Commission of Justice and Peace and the Integrity of Creation (JPIC) gathered in Fatima. In their final statement they expressed the need for “a world with the same opportunities for all citizens” and criticized “the waste, the social parasitism, the selfish opportunism, the ‘newly-rich mentality’ and the refusal to accept social obligations” on the part of some government policies.

On April 9, the JPIC Commission of the Portuguese Religious Institutes gathered about 40 religious in Fatima to reflect on the mechanics and on the implications of the current crisis and in order to take a stand on the grave situation of the country. To help in the reflection, Dr. Manuela Silva, an economist, explained the causes that brought about the collapse of the world’s financial system and the debt of the countries of the European zone, particularly Portugal, Greece and Ireland. According to the economist, we are living through a systemic crisis in which the very foundations of today’s western civilization are falling apart, just as it happened with the Roman Empire. In such a situation, Manuela Silva challenged the religious to be prophets of hope, people capable of seeing in this crisis a new opportunity for a different configuration of financial, social and ethical systems.

In this context, the proposal for an alternative economy, defined as a social economy, which is absent in the micro-economy and in the depletion of natural resources (the sea, fishing fleet, culture, tourism and new technologies) begins to make sense. For religious, “profit, as the primary value, is transformed into the golden calf which alienates and turns the world into a jungle. Attempts to a social economy based on solidarity, which fosters neighborly relations and an effective participation by all, herald a new direction.

At the end of the meeting, a statement was approved which concretizes the feelings and reveals the course of action for religious committed to Justice and Peace, at a time when Portuguese society is immersed in a serious and worrisome economic, social and political crisis. “On the way to a solution to the crisis there are parameters that seem to us to be absolutely indispensable: a simpler life style, less dependence from publicity pressures aimed at consumerism, a more just organization, more conscious of the individual citizen,” reads the statement.

According to the religious, this panorama involves everyone, but in particular: “The State, with transparency in its projects, truth in its options and evaluations of results; the family, which must be respected and valued, knowing that many unbalances have been caused by having subordinated it to other values; the school, which cannot be limited to information, but must educate to civic responsibility; public administration, which must be at the service of the citizen; a judicial system which, going beyond formalism, recovers its dignity and promotes a better wellbeing by dispensing true justice; civil society, which, when respected, is better motivated to fulfill its duties and not to seek alternative systems of economy and social participation.”

Attached: the final statement in Portuguese, and some pictures of the meeting.