People of faith and COP17 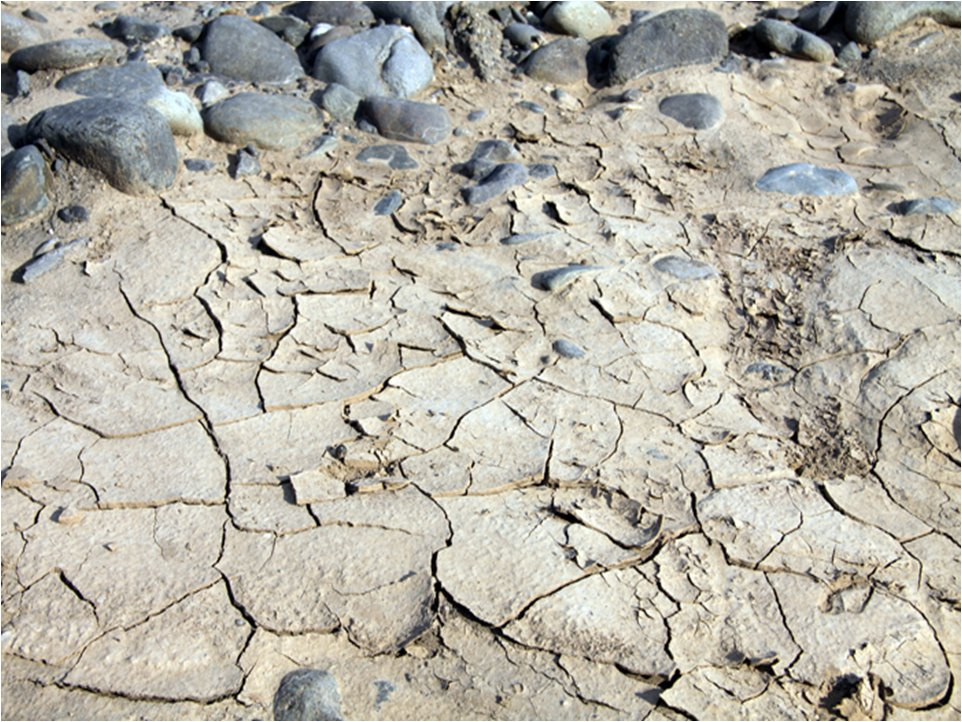 What is climate change?

This is a naturally occurring process:  The earth’s predictable weather patterns change over long periods of time.  There is now clear evidence that human activities are causing climate change to happen much faster than it happens naturally.  This is because we are releasing heat trapping greenhouse gases into the atmosphere. They come largely from burning of fossil fuels (coal, oil, petrol and gas), burning forests and the veld and through intensive livestock farming. Climate change impacts are being felt more seriously in Africa than other parts of the world.

Why does climate change matter?

Human induced climate change is one of a number of interlinked crises threatening our planet. It is causing unpredictable and unexpected extreme and unseasonal weather like severe and violent storms, heat waves, droughts, floods, tornados and heavy snow. This makes it difficult for farmers to plan when to plant and harvest crops. Resultant water, food and fuel shortages push up costs, increase malnutrition, famine, poverty and disease. Soil erosion, land degradation and loss of natural plant cover result from increased pressure on the land. More extreme coastal storms and in due course, rising sea levels will threaten coastal settlements, river estuaries and coastal agriculture.

Informal settlements on the fringes of mega-cities expand with refugees who are being displaced by the knock-on effects of climate related events like drought and floods. They come in search of more secure livelihoods. In truth, with growing unemployment, life for all becomes more precarious.

Why should people of faith, get involved?

Climate change is a moral issue, driven by human behaviour and values. Relationships are more important than possessions but so often we are motivated by greed and the media to buy and consume more and more. Deep down most of us know that owning more things won’t make us happier.

Christians and Jews have a mandate from God to “keep” God’s garden (Genesis 2:15). We are to be “Earthkeepers” and care for Creation. God calls on Muslims to be his khalifa. His stewards must not transgress the balance.

All religions are deeply concerned about human wellbeing.  The planet provides us with clean water, fresh air, energy from the sun and fertile soil in which to grow our crops. We know that people cannot survive on the Earth if it is not flourishing.  God wants us to all to have life in all its fullness. We must do all in our power to make sure that we pass on a healthy planet to our children and future generations.

Faith communities must also help support vulnerable communities build their resilience in order to adapt to the impacts of climate change.

For the past 16 years, the UNFCCC (The United Nations Framework Convention on Climate Change) has hosted annual COPs (Conferences of Parties). Since 1997, international government leaders and their advisors have been arguing and debating over the Kyoto Protocol, a climate change treaty. The aim of this agreement is to get wealthy nations to commit to reducing greenhouse gas emissions and to provide support for the world’s poorest countries to help them adapt to already occurring climate change induced hardships.

This year, 2011, South Africa will host COP17 between 28 November and 9 December, in Durban. We are expecting thousands of international negotiators and political leaders to attend. Last year we hosted the World Football Cup, this year we will be hosting the “World Climate Cup”.

How can we be involved?

We can’t all participate in high level political negotiations or go to Durban to support the civil society movement who are pushing for a legally binding and meaningful agreement.

But we can make sure that we:

Please share climate related events that are happening in your community.