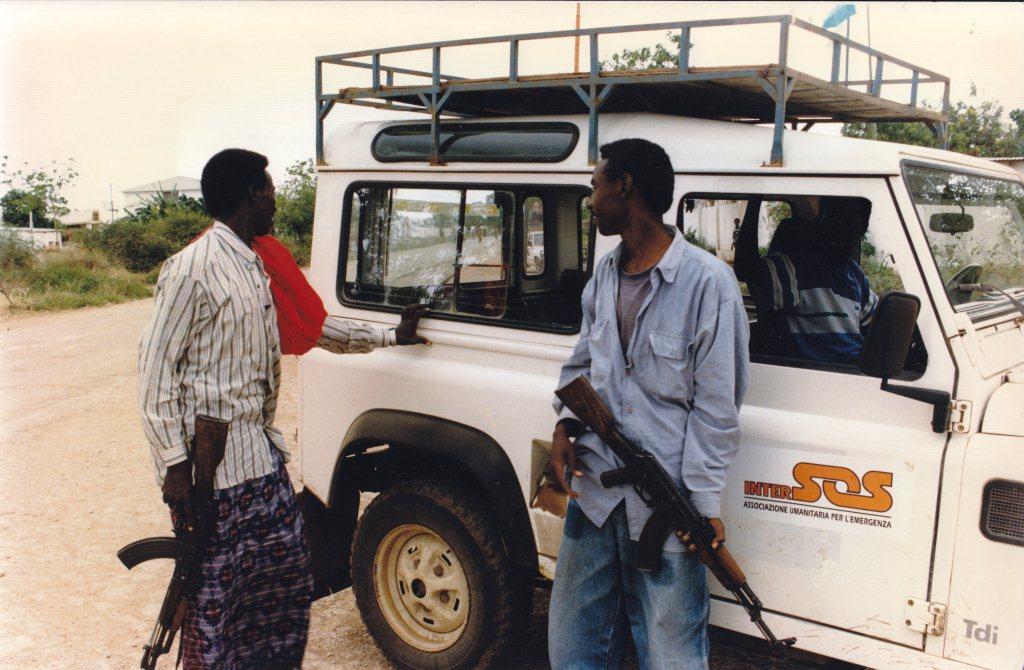 Comboni Press Network (CPN) newsletter provides access to information on global issues from Church and Mission-related sources. Our focus is on Justice and Peace issues, and on how the U.S. policies affect the Third World countries. 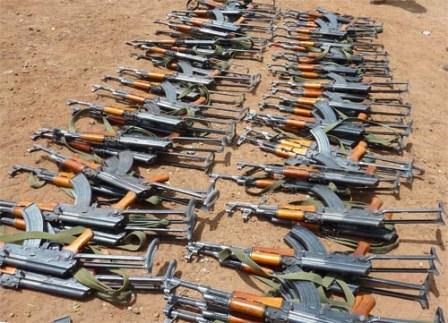 Churches and civil society seek “bulletproof” Arms Trade Treaty (ATT).
In July 2012, a United Nations conference will be held in New York where the final text of the treaty will at long last be negotiated. Civil society movements advocating for a strong treaty include two faith-based campaigns:
(1) The Control Arms Interfaith Campaign for an Arms Trade Treaty raises awareness among religious leaders, communities and other faith-based groups. Members of the Control Arms Coalition have published an Interfaith Declaration (learn more); to sign on, email info@controlarms.org.
(2) The Ecumenical Campaign for a Strong and Robust ATT of the World Council of Churches supports the central role that religious communities from 27 countries are playing. Read more.