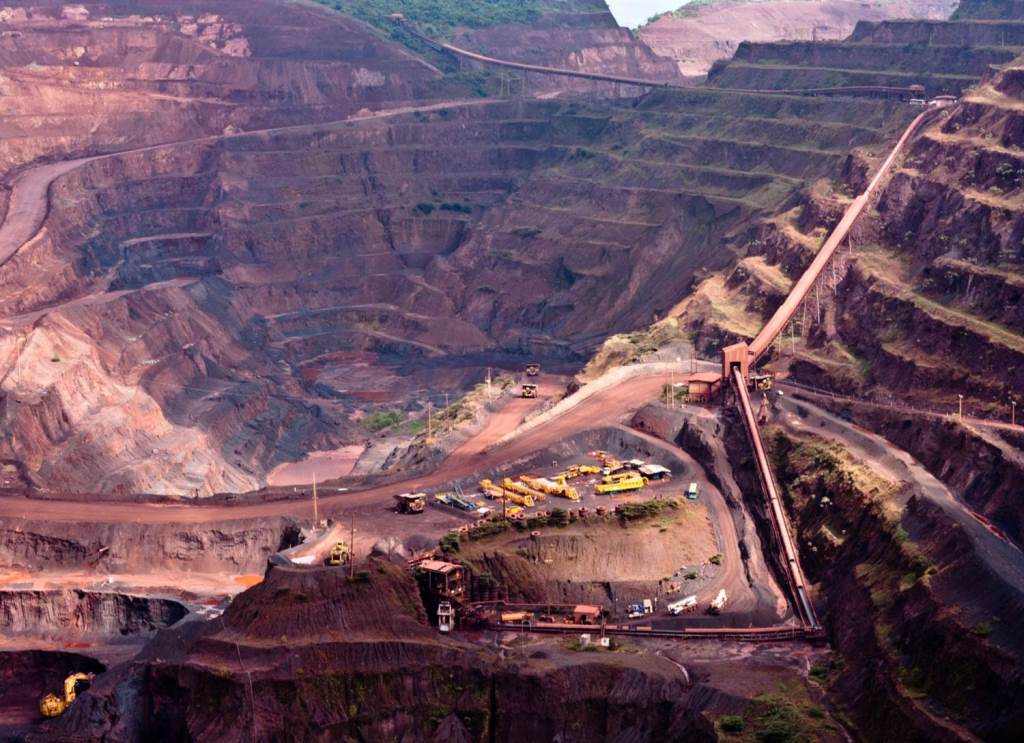 Rome, Monday, July 15, 2013
In the meeting of the Observatory of the Mining Conflicts in Latin America (OCMAL), to be held in Lima on 9 and 10 November 2013, a group of missionaries, including the Comboni Missionaries, religious and laity of Brazil, Peru, Ecuador and Uruguay and the participation of Misereor (Germany), is planning to create a wide network of reflection and action on the problems derived from mining exploitations across the continent.

The theme of the mining industry, with all the social and environmental conflicts linked to it, concerns particularly the Comboni Missionaries who – in the last Comboni Forum in Tunis in March 2013 – have pinpointed the crimes caused by the mining industry on the populations and nature as a pastoral priority for the American continent.

The group of men and women religious and lay people who are preparing for the possible participation in the meeting of the OCMAL, which in all likelihood will be held in Lima (Peru), have already made a brief analysis of the social and ecclesial situation in some countries of the continent (Brazil, Honduras, Peru, Guatemala, Costa Rica, etc.). From this analysis, it is possible to draw some common situations that will no doubt be the subject of reflection and study during the meeting of the OCMAL in November, such as:

– You are poor. If you sell me your hill and your lagoon, you'll have a bit of money.
– But when the money will be finished, I will neither hill nor lagoon.
– Ignorant!