Home
Circoscrizioni
Asia
Oral Literature of the Philippines: Why The Sea Is Salty

Oral Literature of the Philippines: Why The Sea Is Salty 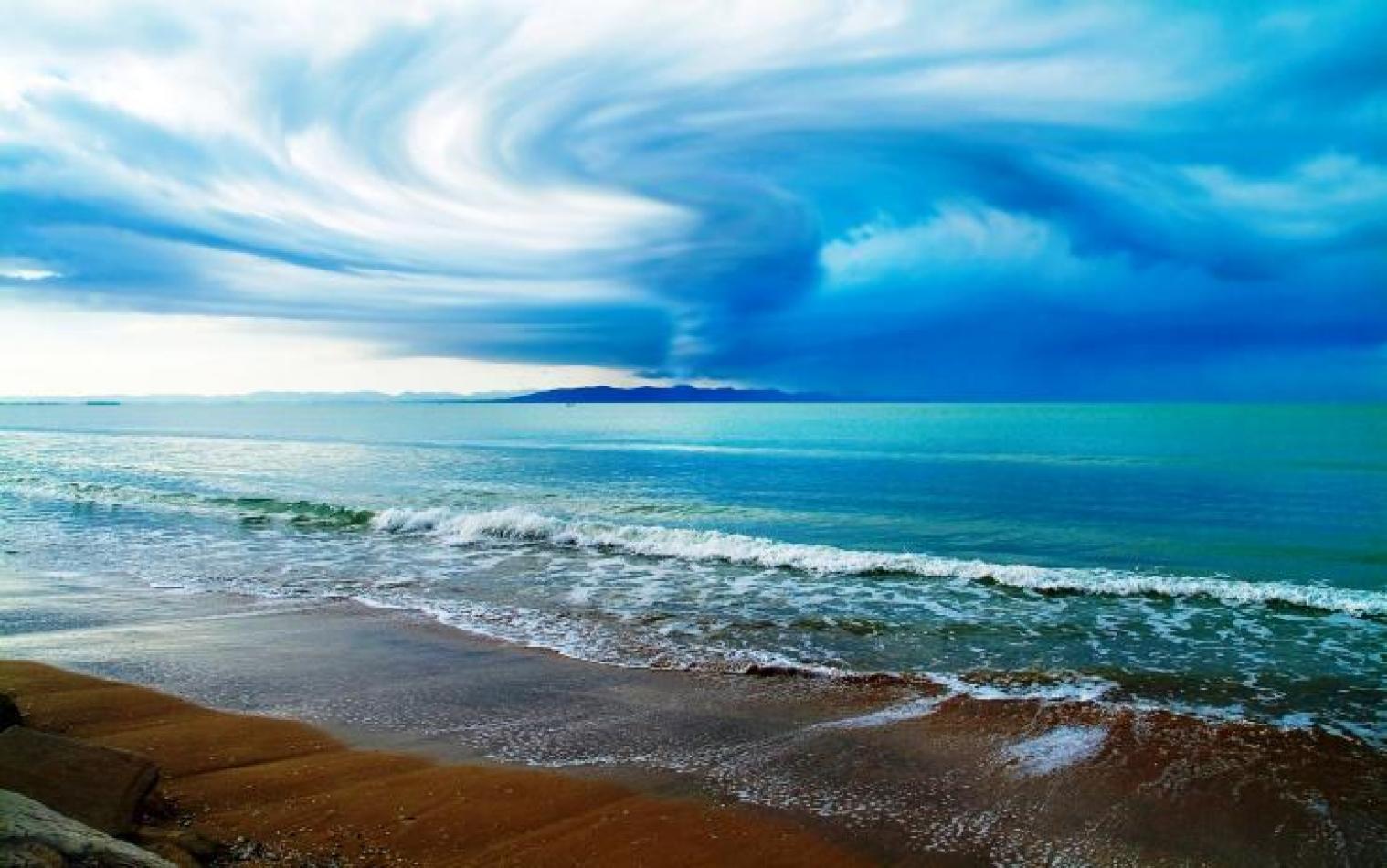 Tuesday, June 12, 2018
Long ago, the sea was not salty. People got their salt from the mountain of salt across the sea. One day, the people in the village ran out of salt. But they could not set out to sea because the waves were high and the wind was strong. Their small boats would not withstand the strong wind. Needing salt very badly, the villagers remembered Ang-ngalo. [Comboni Missionaries]

Ang-ngalo was a huge giant who lived in a mountain close to the village. When Ang-ngalo went fishing, the water was only up to his knees. When he walked around the mountains, the highest mountain stood no higher than his ankles. “Why don’t we ask the giant Ang-ngalo to stretch his legs across the sea? Then we don’t have to ride our small boats!” exclaimed an old man.“Yes, indeed,” agreed the others. “Let’s go and ask Ang-ngalo to help us.”

So, the people went to see the giant. They begged him, “Ang-ngalo, we are running out of salt. The mountain of salt is across the sea but we could not use our small boats because of the strong winds. Please allow us to use your legs as bridge to cross the sea”.

Ang-ngalo was a kind giant. He was willing to help the people. So he went to the other side of the sea and sat by its shore. He extended his legs which reached the island where the people waited. The men and women with their empty sacks and pails climbed on his legs and walked toward the mountain of salt. “Please be careful not to move your leg while we are crossing”, they reminded Ang-ngalo.

Unknown to Ang-ngalo, his heel landed on a hill of red ants. Before long, the ants were crawling all over his legs. Ang-ngalo was afraid of ants. He trembled with fear at the sight of the ants. He closed his eyes and waited until the last villager reached the other side of the shore. Then he quickly bent his knee and washed the red ants with seawater. Ang-ngalo was relieved.

Soon the villagers came back with their sacks and pails full of salt. “Put back your leg now, Ang-ngalo. We are ready to go home”, the men shouted. But Ang-ngalo was overcome with his fear of the bites of red ants, so, he refused to stretch his leg.

“Please, Ang-ngalo”, pleaded the women. “We need salt to dry fish and meat. Without salt all our food will get spoiled”.

Ang-ngalo pitied the men and women. Because of his kindness, he stretched again his leg across the sea. “Hurry!” he told the men. “The red ants might crawl on my leg again”.

“Yes”, answered the villagers. But they laughed and talked as they walked slowly on the giant’s leg. “Hurry! Hurry! The ants are crawling on my leg now”, he trembled with fear. “Such a big man who’s afraid of ants”, laughed the men. They walked slowly as before.

“Hurry! Hurry!” shouted Ang-ngalo again. “The ants are biting me now!” But the villagers did not listen to him. They walked slowly and told Ang-ngalo not to mind the ants.

Ang-ngalo’s leg was full of ants now. They started biting him and his leg was burning with itchiness. At last the giant could not help lifting his leg. He dipped his itchy leg in the water to get rid of the biting ants.

The men were caught off guard. They fell into the sea with their bags and pails of salt. Ang-ngalo saved the life of each villager. But the salt the villagers dropped all dissolved in the water, which is why, to this day, the sea is salty.

Folktales from the Philippines