Gospel reflection for the Birth of John the Baptist – Year B 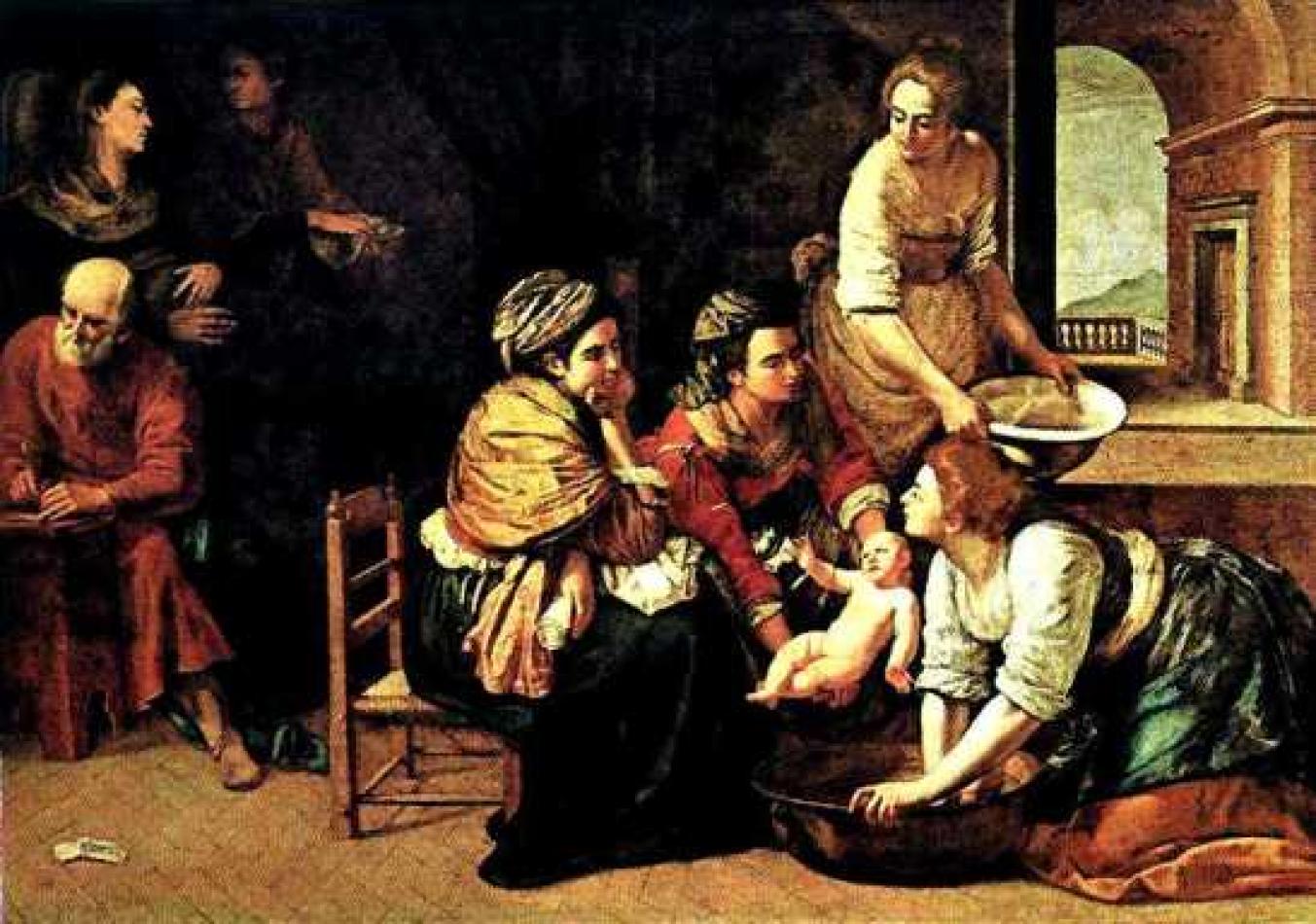 I’m sure that there has been many times when we have been asked by a friend or a family member to do something or to deliver a message for them. Today, as we celebrate the birth of John the Baptist, we are remembering someone who was called by God to deliver a message and a man who took this mission very seriously. [...] 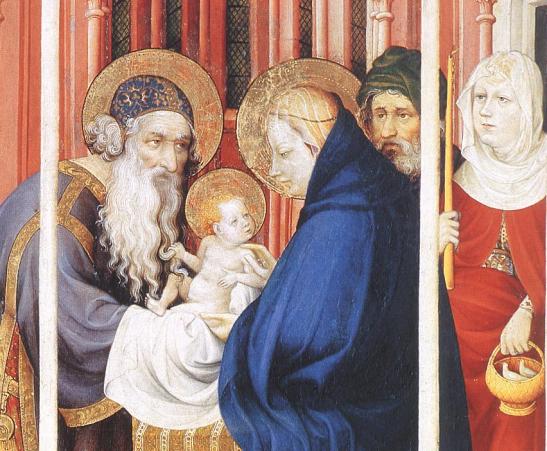 I’m sure that there has been many times when we have been asked by a friend or a family member to do something or to deliver a message for them. Today, as we celebrate the birth of John the Baptist, we are remembering someone who was called by God to deliver a message and a man who took this mission very seriously.

John is often called the last of the Old Testament Prophets. What does this mean? The prophets were God’s messengers. They spoke to the People of Israel in a very specific way. They reminded them of the covenant or agreement that God made with them. God freed them from slavery in Egypt and assured them that they would see the Promised Land. God said to them, ‘I will be your God and you will be my people.’ This promise guided and nourished the people for generations. Over time, however, they forgot all that God had done for them. The prophets came to help them to remember their past and to look to the future with hope. God was always with them and God will always be with them.

John appeared in the desert with a new and radical message; the long awaited and promised Messiah was coming, get ready and prepare for him. John was only the messenger; he himself was not the Messiah. His role was to point to Jesus, to lead people to Jesus and to prepare people for Jesus. John was the messenger in time; Jesus is the Word for eternity.

As one gospel tells us, John gave his life ‘to testify to the light.’ He was not worthy to touch the sandals of Jesus. John also gave his life as he prepared a way for the Lord. As John reminded the people of the promise God made to them, he also challenged the way they were living and treating each other. They had broken the covenant God made with them. They role of the prophet is to preach the word of God without fear and without compromise. In our own time we think of Maximilian Kolbe who gave his life for another prisoner in Auschwitz concentration camp. We think of Martin Luther King who gave his life for racial equality and justice. We remember St. Teresa of Calcutta who spent her whole life serving and loving the poorest people on earth. We recall Archbishop Oscar Romero of El Salvador, who is to be canonised in October. He was shot murdered while he said mass because of his concern the poor and justice for them. These and countless other nameless men and women are modern John the Baptist’s. They challenge us and they too point and lead us to Jesus.

More than likely, none of us will be asked to give our lives for the gospel. But we are all asked to be messengers by God. Each of us is asked to live, share and proclaim the good with courage and conviction. We are called to live a prophetical life. We are to be inspired, encouraged and challenged by John the Baptist; prophet and messenger of God.