Uganda: The Karamojong – The Sky, The Final, Immense Savannah 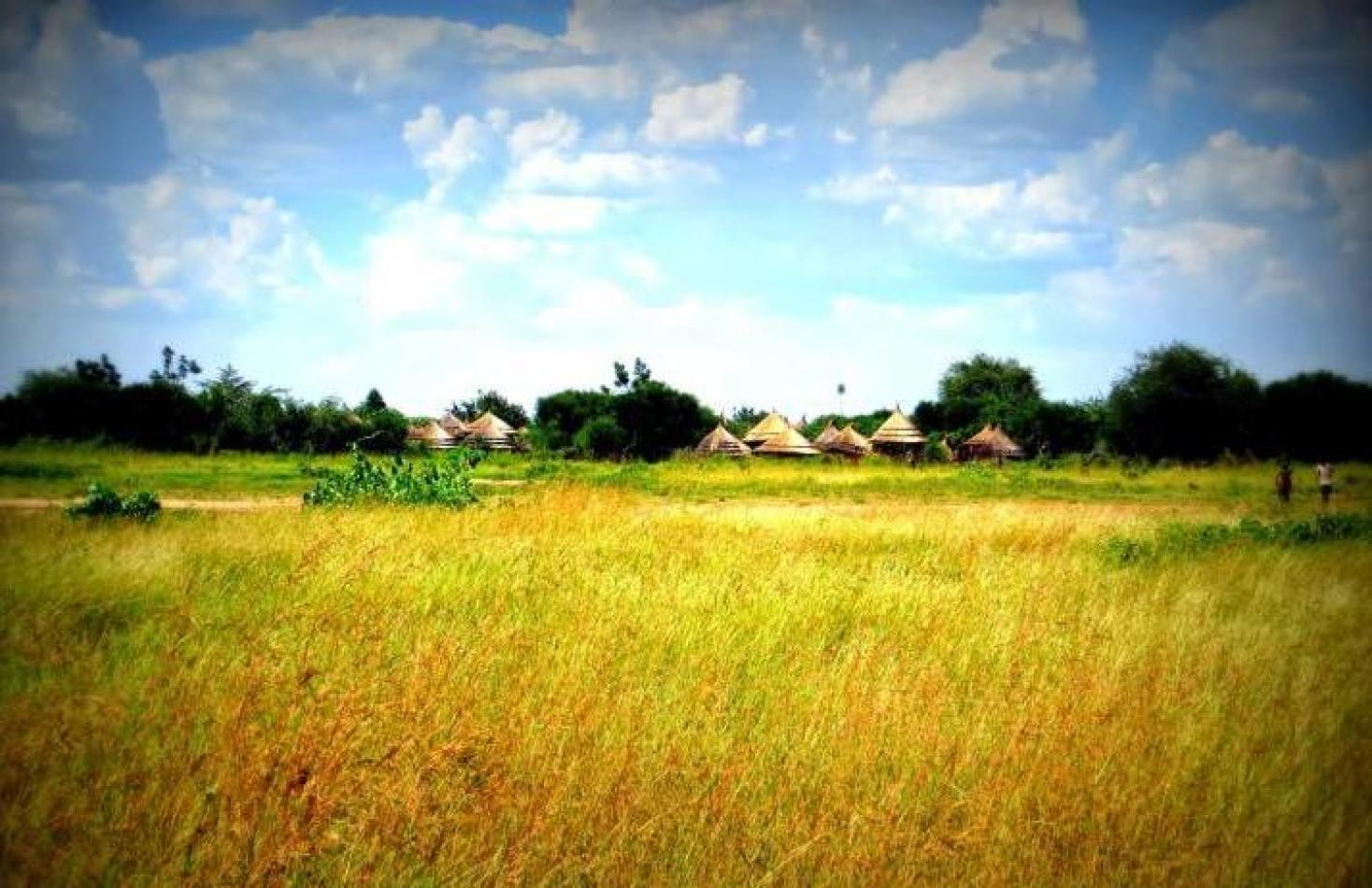 Saturday, July 28, 2018
This ethnic group of agro-pastoral herders live in arid or semi-arid territories where they graze their flocks, build their villages and cultivate their crops. The vastness of their land, which seems to go over the horizon, the deep silence broken only by the voice of the wind, the immensity of the sky above them, are elements that shape the character, personality and the vision of life of these people.

The sky, which changes colour continually during the day and which shines with the light of constellations at night, catches the imagination of nomadic peoples. Long lines of clouds sometimes move across the sky or spread throughout it like sheep and goats grazing peacefully. Some other times threatening gray, red or black clouds precede terrifying thunder and dangerous lightening that can even kill animals or human beings, burn houses and villages and break trees, while the rain that falls fills rivers and streams, making new grass sprout and the sorghum grow.

Then the storm goes away and the sun comes again offering light and heat until it sets on the horizon in a sea of reddish waves at the end of the day, when the moon appears, surrounded by grouped stars of twinkling brilliance that look like living creatures staring at us.

The Karamojong, who live in the eastern region of Uganda, in savannahs bordered by mountains that separate them from other rural communities, are overwhelmed by the dazzling spectacle that the sky offers them every day. The sky, to these people, is not just a place where amazing natural phenomena occur, but it is like an immense savannah.. the final savannah where people continue to arrive every day to settle forever.

The newly arrived keep in contact with those who are still on the earth, who someday will join them. Then the bonds with the inhabitants of the village on the earth will become increasingly rare, until, finally, they will disappear when all those, whom an individual has known during life, arrive at the ‘great village’ of Heaven, as the Karamojong call it.

The sun, the moon, the stars, the clouds are in the sky. Who put all these celestial bodies there? And who placed rivers, trees, mountains, men and animals on the earth? Who created all this?

The sky is called ‘akuj’ in the Karamojong language. From the root akuj come other words that express the same meaning ‘powerful’, ‘mysterious’, ‘complicated’, ‘wonderful’, ‘high’.

However, the Karamojong people like other groups of Eastern Africa, make a clear distinction between akuj-sky and Akuj-Power. They give the Akuj-Power attributes such as ekazuban (creator), ekayaban (life giver), pope (father), ekatu-bon (judge).

The Akuj-Power is identified as ‘someone’, not as ‘something’, they can relate to. In this way, they recognise that the world is ruled by an intelligent being and not by blind forces. So they never feel alone.

This ethnic group of Uganda practice divination in order to know the future and to find out the causes of events that affect people and animals.

Symbols are important among the Karamojong people. Symbols with their mystical aura, make visible what is invisible, and people use them when they want to come into contact with what they cannot see.

Heaven has always been an important point of reference in all religions, either because it is considered the seat of divinity or because the sky or some natural phenomena are identified as a divinity itself.

The beliefs of the Karamojong and the pastoral people of Eastern Africa, are centred on the concept of Heaven as the place where everything originated. The Creator of everything is there, and the Karamojong who die find their last resting place in Heaven: the final immense savannah.
[B.N. – Comboni missionaries]