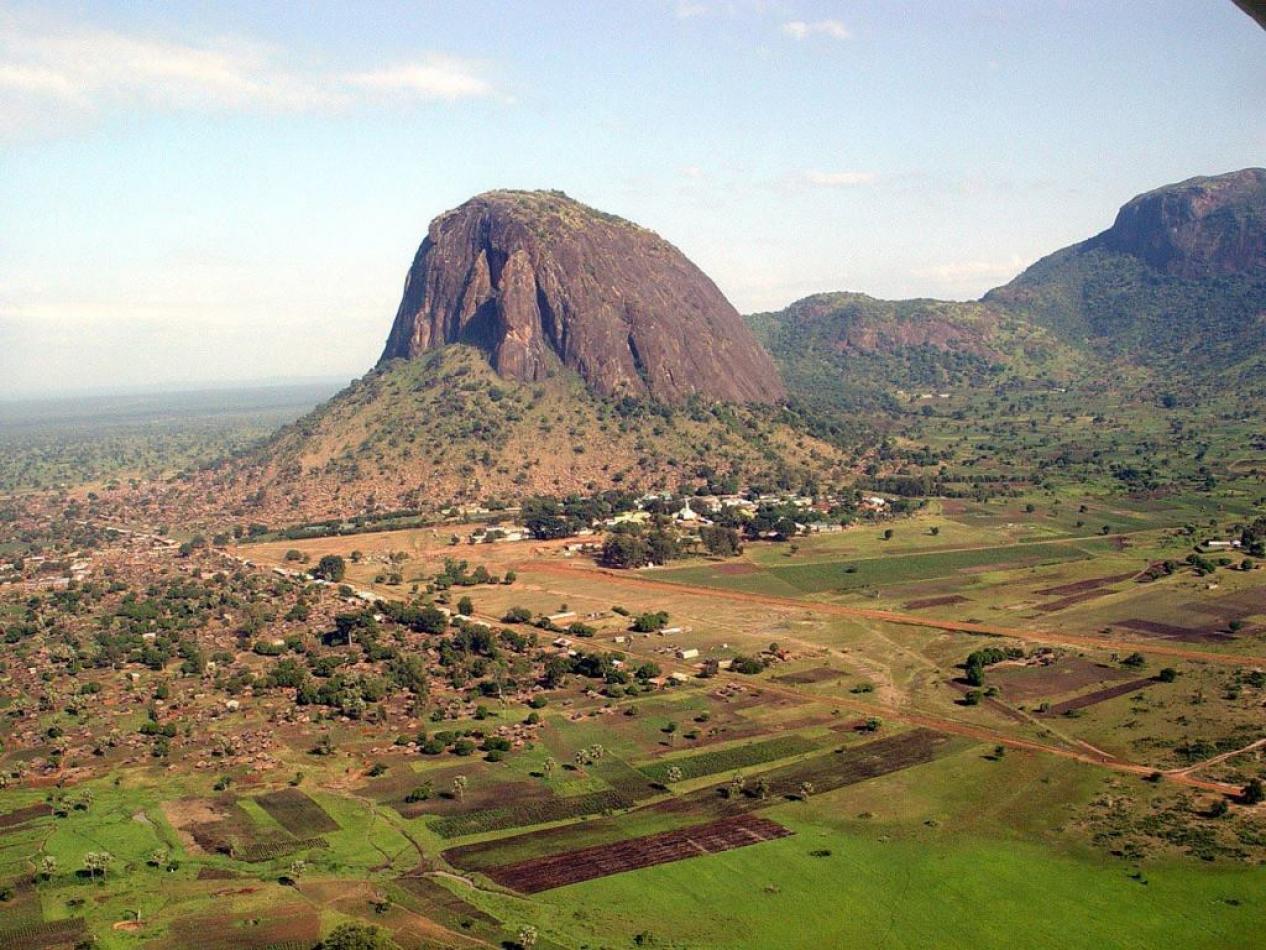 Sunday, January 20, 2019
“In December 1990 I led a troupe from RAI/TV-1, the national Italian TV channel, on an expedition to document the work done by the Comboni Missionaries in Kalongo, North Uganda”, writes Fr Joe Bragotti on his blog.

As it turned out, we were headed for trouble. On December 17, while driving through the bush to reach the landing strip where our rented Cessna was waiting, we were ambushed by about 50 Lord Resistance Army (LRA) rebels. Shots were fired into the vehicle, but the situation was defused thanks to the driver’s and my knowledge of the local language and customs. Nobody was killed, but the rebels kidnapped George, my cameraman – returnable in three days, so they said – so he could film their exploits.

After shipping off the producer and the tapes, I decided to stay behind to face hostile local authorities and to begin the long wait. Sure enough, on December 20 George was found wandering along a dusty road, tired but free. People took him to the Uganda Army base in Kitgum where I was also summoned. Once there, we were summarily accused of having made up the whole story, loaded on a helicopter and, as far as the rest of the world knew, disappeared into thin air. By night time we were being held under heavy guard at the army’s headquarters near Lira.

We were placed in what was left of a small house. The walls were riddled with hundreds of bullet

holes, there was no glass on the windows and no front door. We were issued a thin mattress and a blanket, a chair, a table with only three legs and a candle. Twenty heavily armed soldiers were sent to guard us. They showed up with an impressive array of AK-47s, two heavy machine guns, a bazooka and even an anti-aircraft gun. As I chatted with them over the eight days of detention, I realized that most of these youngsters had grown up in our mission schools and fondly remembered those days as the only happy times of their young lives.

Captain Peter ruled our days. He informed us that we were being protected “while our chiefs sort it all out.” Then he made a fatal mistake. He told us publicly that we were “guests.” In the local tradition, a guest is sacred and I decided to take full advantage of it. Every day, I “kindly” asked for anything that came to mind: reading material, toiletries, other simple stuff. The important this was that I had regained some control over my life and George’s. It worked!

On Christmas Eve things began to look up. Two CIDs showed up with a gift. It was a cake from Sr. Alba, the principal of the Aboke School for Girls. Stuck in the cake there was a note: “We finally know where you are and we are praying for you.” The cake emboldened me as I gave my daily list to Captain Peter. I felt that we “needed” a portable altar to celebrate Christmas Mass, a radio to provide Christmas music and a bottle of wine to accompany the cake. We had been on a diet of goat meat, plantain mush and tea. His emissaries must have headed straight for one of our missions, because by evening my wishes had been granted and we had all that we needed.

In the evening, Giorgio picked up some charcoal from the soldiers’ fire and drew a life size nativity set on the bare wall. We then filled the bullet holes with rhododendron flowers (the guy with the bazooka helped me pick them). Around midnight, when all was quiet and our guards were snoring under the trees, Giorgio and I sat at our three legged table propped up against the wall, sang “Oh come all ye faithful” ever so softly and celebrated Christmas Mass at the flickering light of a 2” wax candle. It was a very emotional and down to the bare bones, intimate celebration. We then uncorked the bottle, cut the cake and continued to celebrate. At 7:00 am, when our “guardian” came to inspect the premises, we offered him a glass of wine and a piece of cake.

By then, my Comboni brothers in Kampala had alerted the Hon. Paul Ssemogwerere. As a Ugandan refugee in the USA in the days of Idi Amin, he and I had become very close friends. By 1990 was second in command to the president of Uganda. He knew
I was in the country and he was anxious to have me meet his children. But, when all of this took place, he was out of the country on a state visit to Libya with Uganda’s President. He managed to cut the visit two days short for my sake. Upon their return, a presidential order for our release was issued and on December 28, we returned to Kampala in an embassy car with flags flying, went through the Entebbe airport VIP lounge and flew home on a first class ticket to Rome.

Once in Rome, I shaved for the first time in two weeks, slept for 12 hours straight and then went home to celebrate my “return to life” with my family. Oh, what a Christmas it was!
Fr Joseph Bragotti