The Future of the Natural World 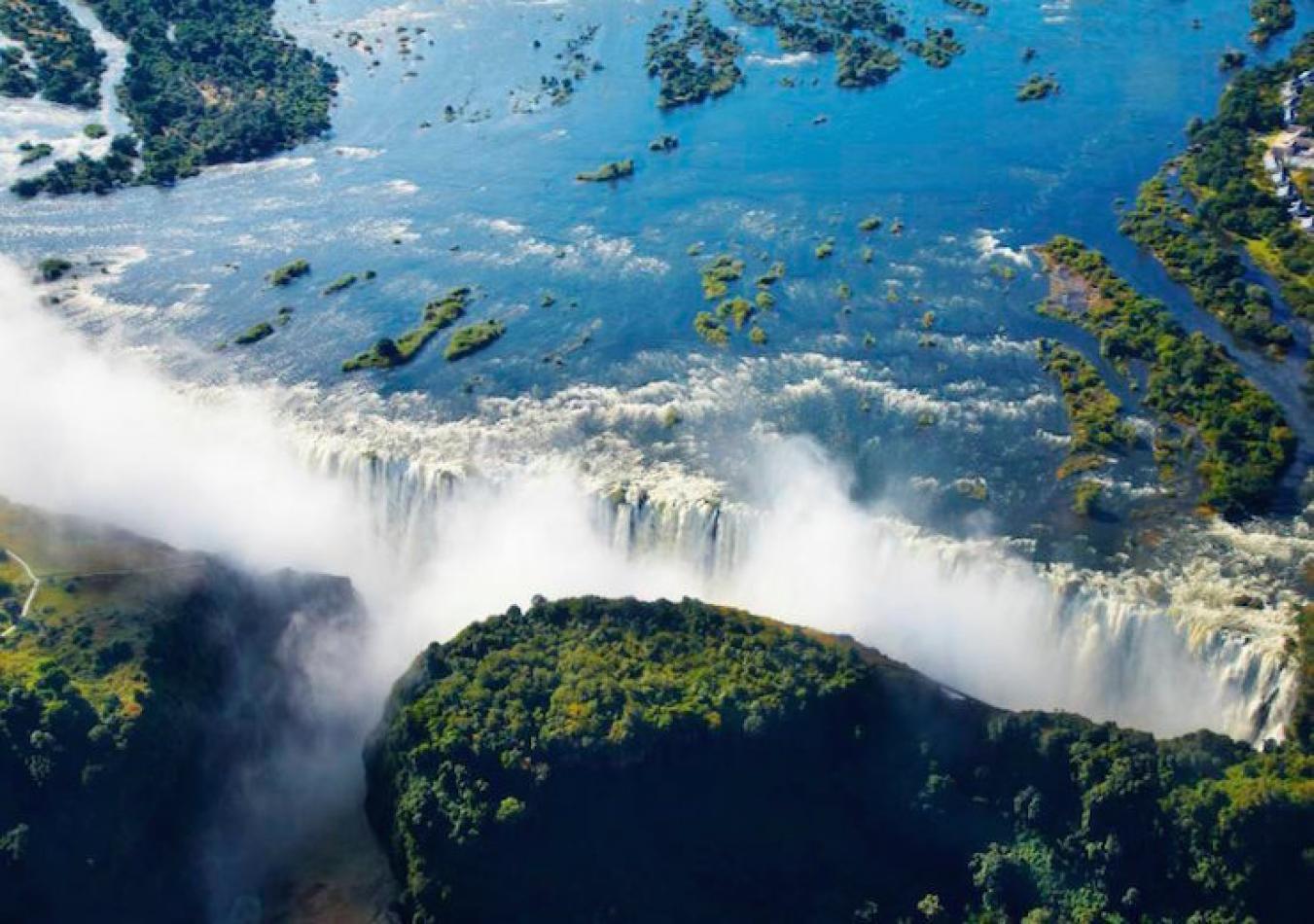 Monday, May 27, 2019
We humans, the species on this planet with the large brains, so-called intelligence and abilities and power to change the face of our planet, are doing so with a huge negative impact. We are endangering ourselves, our children and grandchildren and generations of children to come will be harmed by our wasteful and negligent ways.

The human species is the most dominant, aggressive being that stalks the planet. We are the T-Rex species of today, devouring all before us with an insatiable appetite for destroying most of the natural world around us.

“Nature is declining globally at rates unprecedented in human history,” a U.N. eye-opening report on the state of the natural world said and it shows how humans cause much of the destruction. It is the most scientific and accurate assessment to date on the health of the planet. It is sickly and we must heal it. The extinction of a million species is very likely if human behaviour and life style does not evolve to something better and more protective of the planet, it says.

It is upon this natural environment that we humans depend for our survival. The soil produces our food, clean water is essential for life, insects pollinate the trees and plants, and the once balanced climate make it work but the climate is changing and global warming is upon us and most people are unaware of it. The natural world and environment is collapsing before our eyes yet we humans ignore it and go on killing each other and life all around us.

It is the natural biodiversity that is greatly endangered and almost a million creatures are facing extinction. Some extraordinary species will be gone forever in just a few decades. The pollinators are the most important insects on the planet and they are dying out. Certain species of bee colonies are in a state of collapse from some pesticide-induced disease. In China, people go through orchards pollinating fruit trees. In California, truckloads of beehives are hired to drive across the US and pollinate the almond orchards in California from where most bees are gone.

We humans depend on nature for our survival yet it is in a dire condition because of our destructive, uncaring ways. Humans are so absorbed with their own desires and pursuit of comfort, prosperity, power, wealth and pleasure that they are ignoring nature and destroying their own habitat. Uncaring capitalism is behind most of irresponsible and indiscriminate logging, mining, overfishing and burning fossil fuels non-stop. These corporations are pouring pollution, toxic chemicals, CO2, methane and pesticides into the atmosphere and soil .The industrial chemicals and human waste is being washed into rivers and creeks. Creatures are dying and so are we.

Plastic waste is filling the oceans. There is the great Pacific garbage patch, an island made of floating plastic, a vortex the size of France floating in the Pacific ocean. Plastic is contaminating fish and humans that eat them. There is even micro-plastic particles falling in abundance in pristine areas far from cities and industrial factories.

The very air we breathe is filled with micro-plastics, poison gases, smog, fumes and particles from smoke stacks. Millions of vehicles spew monoxide and other poisonous gases and millions of humans and animals are affected. The earth’s biodiversity is impacted. The poison gets into everything causing cancers in human and animals. Bill Chappell, in his article of 6 May this year, made a list of the most important findings of the report:

In Canada, the warmer climate is pushing deadly insects to attack the caribou. The caribou migrate higher to a colder climate but leave behind the rich nutritious grassland. They are eating less and dying off quickly. From a herd of 80,000 ten years ago, there is now only 30,000. The indigenous Canadian tribes are facing an end to their way of life.

We are soiling the nest, losing precious creatures that will never be seen again and soon it will be a more dangerous, unhealthy, and insecure planet for all humans, plants and creatures.

The human race is continuing to grow and is demanding food, housing, more land and the people conflict with the natural world and they damage the environment. For them, it is survival. As of April 2019, the population of the world was estimated to be 7.697 billion people .By 2050, it will be 9.9 billion, an increase of 2.3 billion more mouths to feed and use the planet’s resources.

Solutions are known: family planning to reduce populations, social equality to reduce poverty, stop burning fossil fuels, invest in technologies to clean CO2 from the air and education to bring a great change in human attitudes to end wastefulness and irresponsibility. Many creatures on the planet including ourselves will have a chance to survive in dignity.
[Fr. Shay Cullen – Comboni Missionaries)