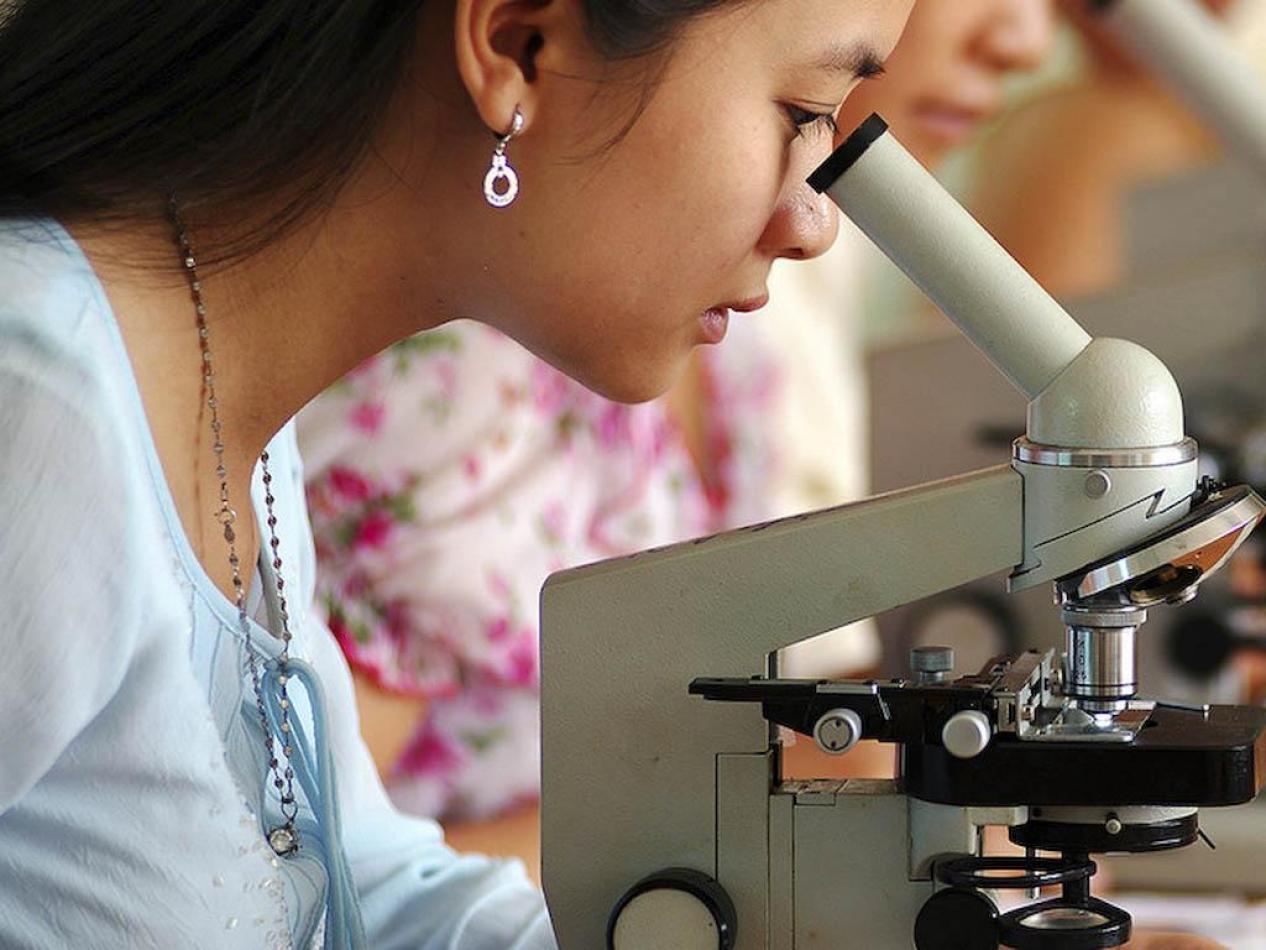 Monday, June 24, 2019
The world has achieved progress towards gender equality and women’s empowerment under the Millennium Development Goals. Gender equality is a fundamental human right and a necessary foundation for a peaceful, prosperous and sustainable world.

Unfortunately, women and girls have reported discrimination and violence in every part of the world, experiencing physical or sexual violence by a family member. Progress is occurring regarding harmful practices such as child marriage and FGM (Female Genital Mutilation), but their complete elimination is still faraway. Providing women and girls with equal access to education, health care, decent work, and representation in political and economic decision-making processes will fuel sustainable economies, benefit societies and humanity at large, and prevent the breaking of dangerous gender-based theories. This implies implementing legal frameworks regarding female equality in the workplace and the eradication of gender-based discrimination prevalent in many countries around the world.