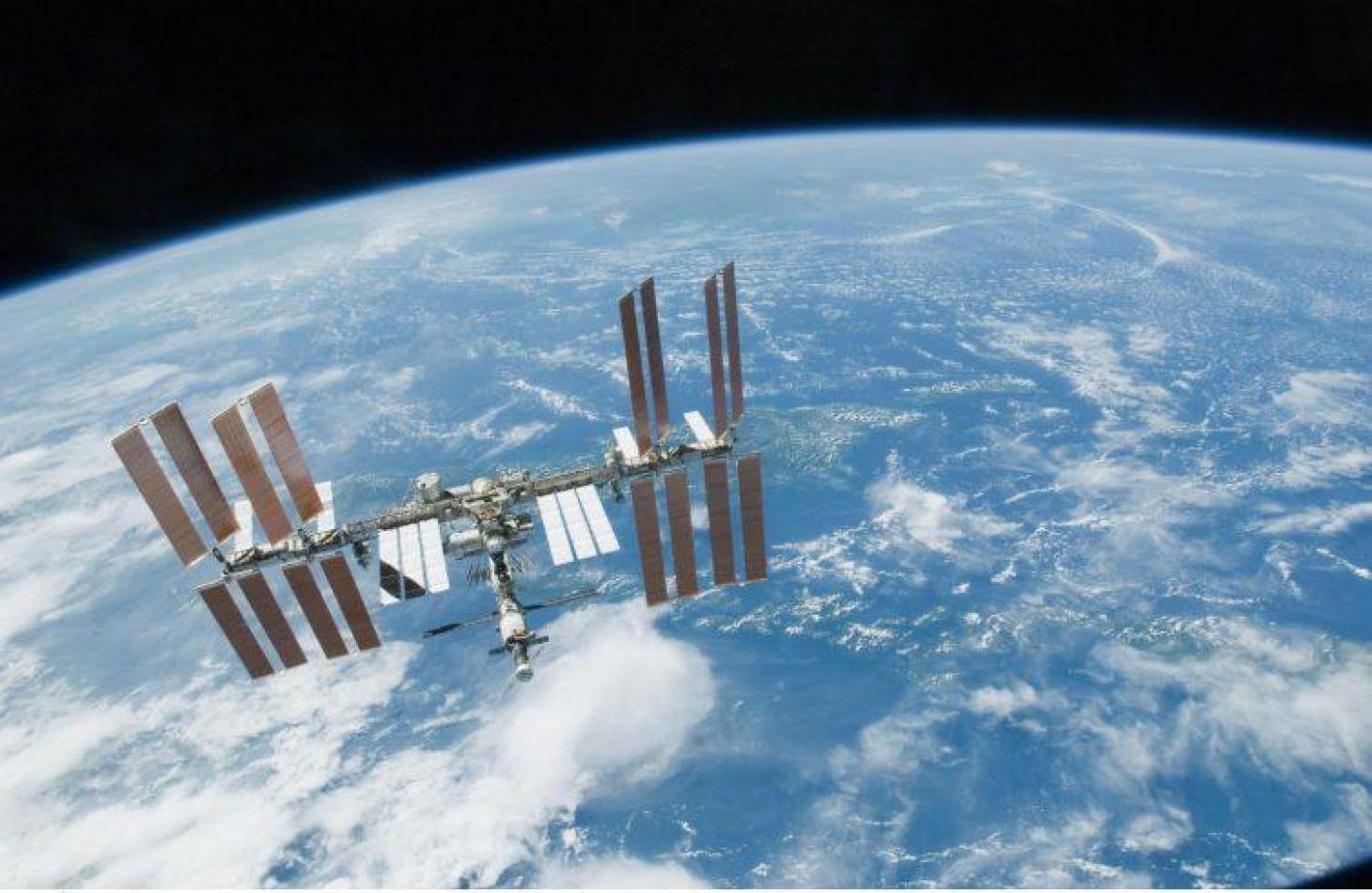 Thursday, August 1, 2019
Advancing deserts and melting glaciers. The alarm sounded by Astronaut Luca Parmitano from the International Space Station has shocked the general public. “Sometimes - said climate physicist Luca Fiorani - when scientists speak they are unheard because of their mode of communication, while a Pope or a 16 year-old girl, or an astronaut, raise greater awareness because they provide images. Showing a chart is one thing, seeing a moving image, an advancing desert, a melting glacier is another”.

“Hopefully this alarm will convince the general public and, most of all, it will induce governments to take action. Public awareness and political leadership are interconnected as governments are the result of our votes and if we give our vote to climate-sensitive candidates we will have greater chances that they will take action against global warming,” declared Luca Fiorani, ENEA researcher, Professor of Climate Physics at Roma Tre University and coordinator of the “Eco One” initiative, commenting on the alarm sounded by astronaut Luca Parmitano in his first connection with journalists from the International Space Station, organized by the European Space Agency (ESA). “In the past six months – the astronaut said – I have seen deserts advance and glaciers melt. I hope our words will alarm people and act as a warning on number one enemy today: global warming.”

The scientific community has been sounding the alarm for years, but in most cases their words fall on deaf ears. “Sometimes – said climate physicist Luca Fiorani – when scientists speak they are unheard because of their mode of communication, while a Pope or a 16 year-old girl, or an astronaut, raise greater awareness because they provide images. Showing a chart is one thing, seeing a moving image, an advancing desert, a melting glacier is another. It has a greater impact on the individual and on the collective imagination.” Although the consequences of global warming are visible to the naked eye, with or without statistics to refer to, “climate-deniers” persist in their views and dismiss concerns as a form of false alarmism.” “Scientists – Fiorani cut short – must be objective and must always produce data with a margin of error.

But in this case the margins of error are small and the vast majority of climatologists and scientists agree that global warming exists and that it is caused by human activities.”

Churches are on the front line of environmental protection and ahead of COP25 – the United Nations Framework Convention on Climate Change that will take place December 2 to 13 – they are preparing for action. Christians and Muslims, Buddhists and Bahais, members of indigenous and interfaith organizations have come together on July 21 to form a “spiritual alliance” for the “Climate Compact” and organize initiatives in concurrence with the Summit. Pranita Biswasi, Secretary for Youth of the Lutheran World Federation, will be part of the delegation, marking participation in a “battle” that is particularly dear to young people.

Three months ahead of COP25, from September 1st to October 4, Christians worldwide will celebrate the “Season of Creation”, during which participants organize prayer vigils, hands-on projects and dedicated events. The Ecumenical Patriarch of Constantinople Bartholomew I is a pioneer of the Green mobilization for safeguarding Creation, followed by Pope Francis, who in 2015 wrote the Encyclical “Laudato Si'”, which has become a reference point of environmental action. “The contribution of the Churches is enormous because they can stir consciences, and consciences motivate decision-makers”, commented Fiorani, who wrote a book ( recently released in bookshops) titled “Il sogno (folle) di Francesco. Piccolo manuale (scientifico) di ecologia integrale.” [“Francis’ (crazy) dream. A small (scientific) handbook of integral ecology.”]

“Francis’ proposal is a radical proposal, and it’s the only feasible proposal, entailing a radical transformation of our lifestyles. The Pope clearly states that we are still waiting to see a change of course.

We can’t go on with an economy that focuses only on GDP, because Gross Domestic Product is a false indicator of our actual well-being. It is no longer possible to support a system that destroys natural resources to increase the financial value of its economic system. This just doesn’t work. We need a change of course in our culture and in our way of living and producing. Why is this a crazy dream? “Because it’s difficult”, the scholar replied. “But like all the great prophets, Francis highlights objectives that are hard to achieve. But the Pope is also extremely optimistic. In the encyclical Laudato Sì, he writes: Let us sing as we go. May our struggles and our concern for this planet never take away the joy of our hope.”
[M. Chiara Biagioni – SIR]