Africa: The Fight Against Plastic Waste 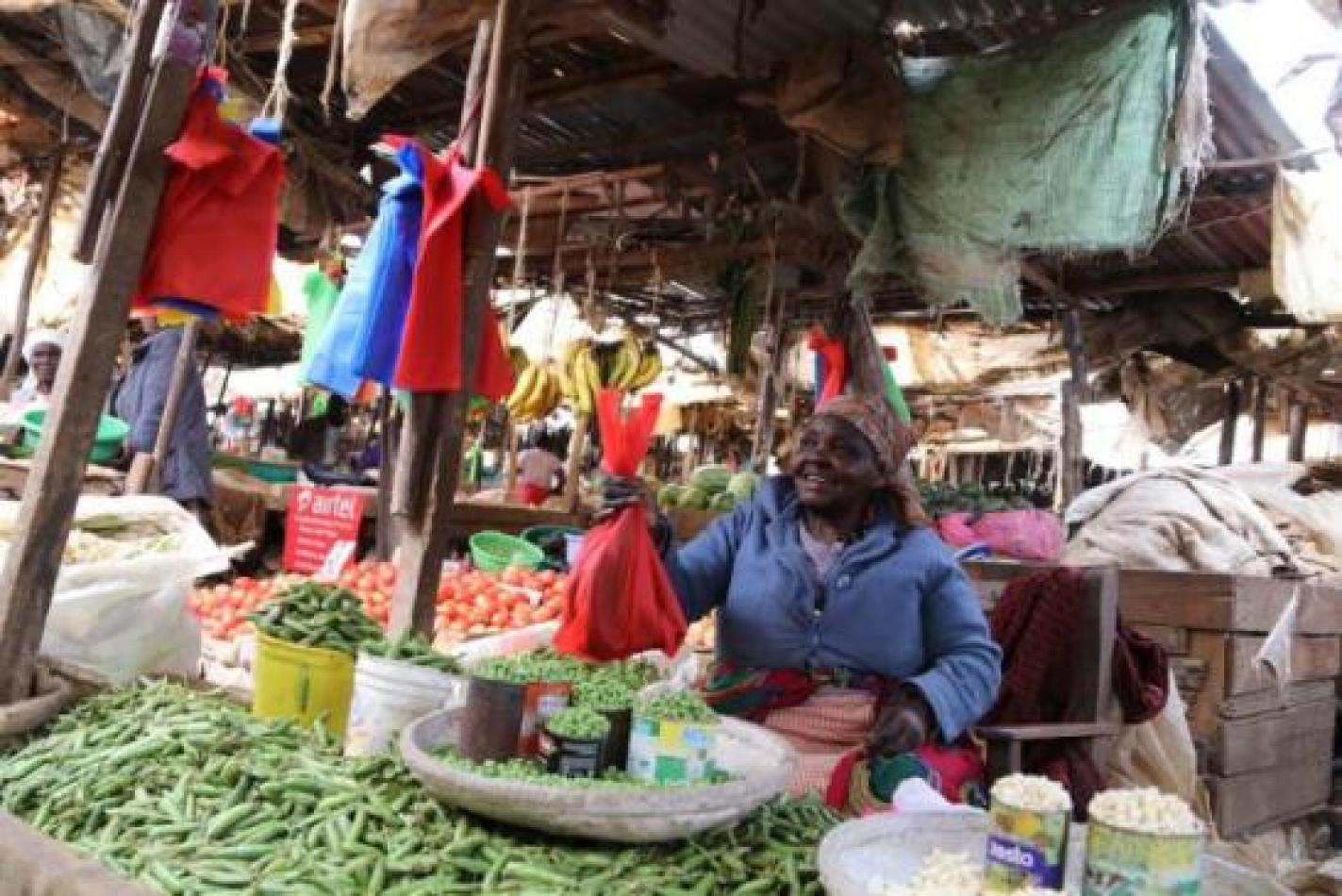 Sunday, August 18, 2019
Thirty-four African countries have passed strict laws. Tanzania, Kenya and Rwanda as models for the world. From the first of June 2019, tourists arriving in Tanzania must take care not to bring plastic bags with them in their luggage as these will be confiscated on arrival. This is the final move in a struggle which, in 2017, saw the prohibition of the sale of plastic bags in the country. Tanzania is not just an isolated case in the continent.

While we must recognise the recent efforts of Europe in this field, it must be said that Africa has moved much more speedily than the industrialised world, adopting extremely severe measures in some cases. The reason is clear. Much rubbish was being burned in the open air, giving rise to dioxins and other toxic chemicals. Used plastic bags were left on the roadsides or blown into trees. They blocked sewers and were dangerous for those animals which ate them.  “Very often we catch more polyethylene than fish”, declared the fishermen in Ghana. Today, not all these harmful effects have been eliminated but they have certainly been greatly diminished.

As many as 34 African countries have, in fact, passed increasingly severe laws. Kenya, for example, where 100 million plastic bags were being used every year, started in 2017 to impose fines of thousands of dollars end even jail terms on offenders. These provisions introduced by governments in response to evident dangers, demonstrate their sensitivity towards the environment.  Rwanda, which banned plastic bags in 2008, aims to become the first plastic-free country in the world.

As expected, there has been opposition in countries hosting the industrial production of plastic. In Kenya, for example, this sector, which exported most of its production, employed as many as 60,000 workers. After the ban, some factories decided to change to the production of permitted, thicker plastics while others attempted to reclaim and recycle plastic or started producing bags made of paper or textiles.

In brief, the measures adopted in Africa have been swift and effective, even if not entirely free of imperfections.
[combonianum]