Home
Justice, Peace (JPIC)
JPIC NEWS
Nutrition. FAO: hunger and obesity, two facets of the same crisis. “It’s not enough to provide food. Healthy and sustainable diets must be accessible to everyone”

Nutrition. FAO: hunger and obesity, two facets of the same crisis. “It’s not enough to provide food. Healthy and sustainable diets must be accessible to everyone” 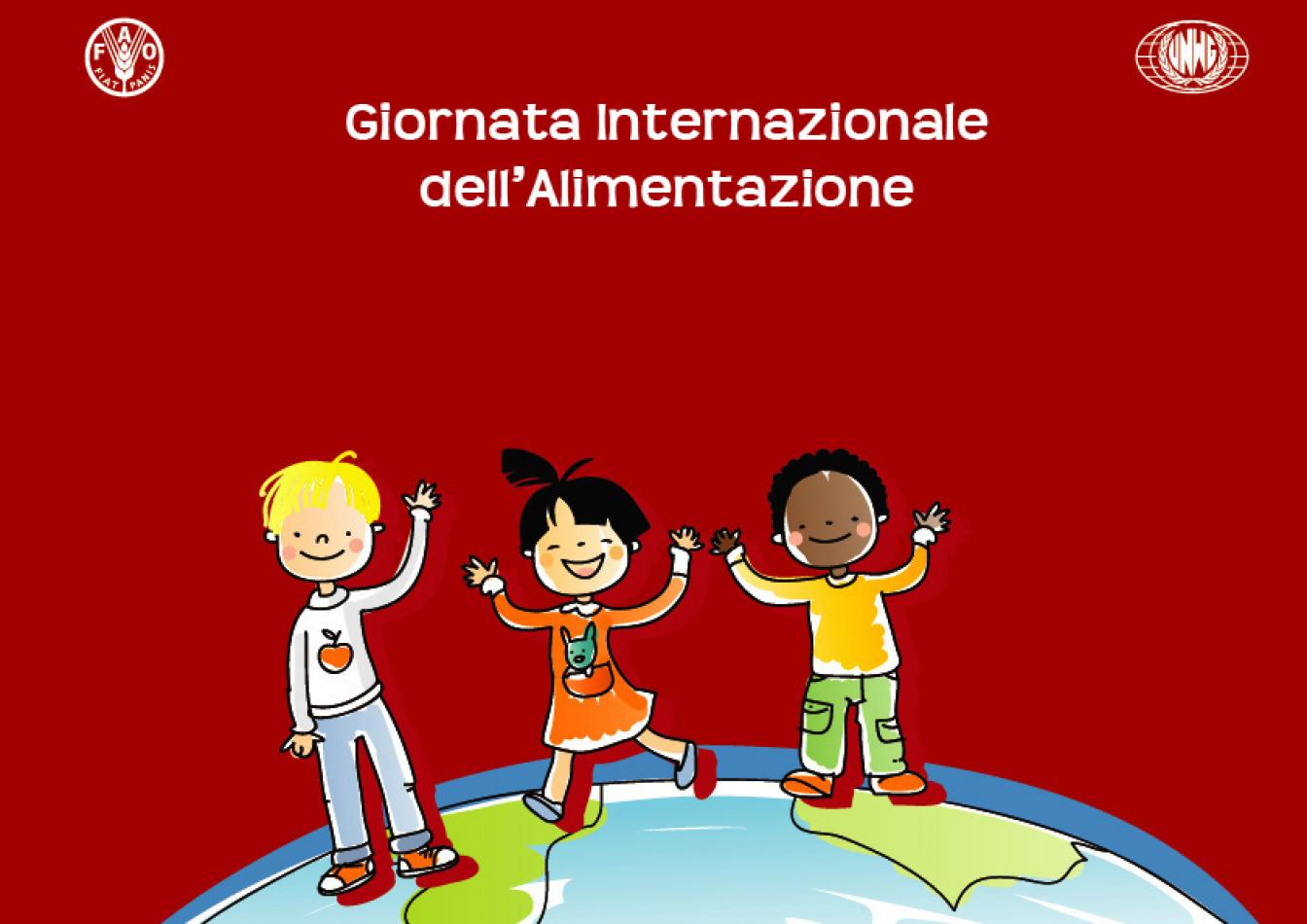 Wednesday, October 16, 2019
Globally, 820 million people suffer from hunger, while 650 million adults and 120 million young people in the 5-19 age group are obese. More than 40 million children are overweight; over 150 million children under five suffer from rickets; more than 50 million are underweight. FAO illustrated the state of global nutrition on the occasion of the World Day celebrated today to raise awareness on poverty, hunger, malnutrition and food safety for all. For the last few years, the World Bread Day is also celebrated on the occasion of this anniversary.

Hunger and obesity: two facets of the same coin. Although the key words of the World Food Day celebrated today to raise awareness on poverty, hunger, malnutrition, food safety for everyone may seem an oxymoron, they reflect the situation of a food system undergoing a deep crisis, with regard to food production, unfair distribution systems and dietary habits. Indeed, the quantity and quality of our diets are critical to our health and longevity. It is no coincidence that Fao (Food and Agriculture Organization) chose as the theme of this year’s World Food Day, established 40 years ago – October 16 1945 in Quèbec Canada – “Our actions are our future. Healthy diets for a #zerohunger world”, with a cry of alarm and a warning.

Now over 820 million people suffer from hunger while over 670 million adults and 120 million girls and boys (5-19 years) are obese. Over 40 million children are overweight; over 150 million children under 5 are affected by rickets; more than 50 million and underweight. These are the main findings released today by the Organization – 194 member Countries – present in 130 world Countries. “Zero Hunger isn’t only about feeding the hungry”, FAO declared, calling for overarching commitments “to make healthy and sustainable diets affordable and accessible to everyone.” At the same time, “we need to give thought to what we eat” because “unhealthy diets, combined with sedentary lifestyles, caused rising obesity in developed as well as in low-income countries”, where hunger and obesity often coexist. And while an unhealthy diet – high in sugar, salt, saturated fat – “is the leading risk factor for deaths from non-communicable
diseases, including heart disease, diabetes and certain cancers, health problems linked to obesity are costing national health budgets up to USD 2 trillion per year.”
Hence the warning:

without a reversal of the trend, one in two people will be obese or malnourished by 2025.

“To reverse rising food insecurity rates and resume progress towards eliminating hunger by 2030, we are facing a major challenge, yet this goal can be achieved if we work hand in hand together”, declared FAO Director General Qu Dongyu, who opened the “global ceremony” today at FAO headquarters in Rome in the presence of Prime Minister Giuseppe Conte, Gilbert F. Houngbo, President of the International Fund for Agricultural Development and David M. Beasely, Managing Director of the World Food Programme. Ministers of Agriculture and Food Security from various countries are also attending the event that envisages a conference by economist Jeffrey D. Sachs. Governments, legislators, institutions; farmers, companies and food producers; trade organisations; NGOs and civil society: these are the addressees of Qu Dongyu’s appeal, while the United Nations Decade of Action on Nutrition 2016-2025 is underway, with the World Food Day being linked to the Sustainable Development Goals.
Several initiatives preceded the World Food Day, including, inter alia, the presentation of the Report on “The state of food and agriculture 2019” last Monday, that puts the spotlight on global waste:
Around 14 percent of the world’s food is lost after harvesting, including through storage and transportation, and before reaching the retail level. While in lower-income countries more fresh fruit and vegetable loss is attributed to poor infrastructures, in most high-income countries where adequate storage facilities, including refrigerated warehouses, are available, losses do occur during storage, generally because of a technical breakdown, poor management of temperature, humidity or overstocking.

Sustainable development is of strategic importance besides producing foodstuffs and other agricultural products, it should be cost-effective for farmers, environmentally friendly, socially equitable. On all these fronts, FAO continues to work with governments to develop agriculture-based approaches to food, develop or improve school nutritional programmes, and implement rural development programmes. FAO has also produced educational materials for universities, schools, with the support of food education experts, communities, agronomists, youth groups and their leaders.
[Giovanna Pasqualin Traversa – SIR]