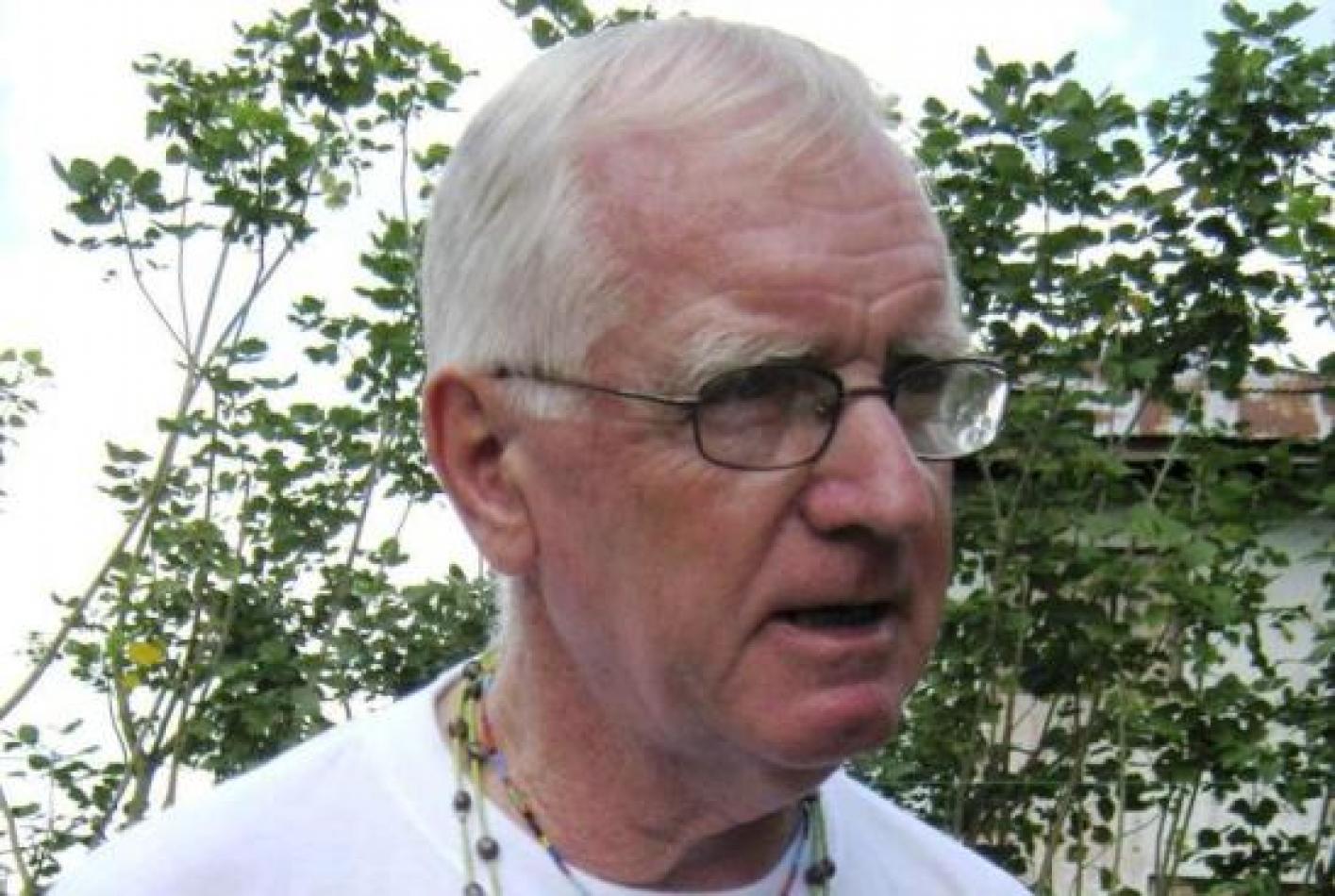 Thursday, October 17, 2019
Brother Paul McAuley gave his life for the poor of Amazonia. His commitment to guard our “Common Home” was his evangelical mandate.

On April 3 last, at Iquitos, in the north-west region of Peru, at the Intercultural Studies Community, some young hostel residents found the lifeless, charred body of Paul McCauley, 71, a British missionary member of the congregation of the Brothers of the Christian Schools, the De La Salle Brothers.

Brother McCauley had dedicated his life to the education of the young indigenous people. He lived together with them in the hostel where he was killed as well as directing the Loreto Public Pedagogical Institute run by the Brothers of the Christian Schools.

In his struggle to defend the indigenous populations and cultures, Brother McCauley had become a reference point in the defence of the environment in that district of the Peruvian Amazon. He also started Red Ambiental Loretana, an organisation devoted to preventing deforestation and oil and gas drilling to exploit the deposits of oil and gas that lie underneath the forest.

It was because of this Catholic missionary’s commitment to the people and the environment that the government of Peru issued a decree of expulsion against him in 2010, while pursuing a defamatory campaign in the local media. In the end, a local court annulled the decree and the religious could continue to stay in the country.

Brother Paul was born of Irish parents in Portsmouth, England, in 1947. After studying at a De La Salle college, he went to Oxford where he took degrees in philosophy and mathematics. He joined the Christian Brothers and served in Rome for seven years. In 1995 he was appointed to Peru where he founded the Colegio Fe y Alegría. Then, in the year 2000, he was asked to go to Iquito, a large metropolitan area with a population of half a million people, located on the Rio of the Amazons, in the heart of Peruvian Amazonia.

The Brothers of the Christian Schools in Peru wrote: “Brother Paul gave his life for the poor of Amazonia. His commitment to guard our ‘Common Home’ was his evangelical mandate”.
[Comboni Missionaries]