The Smallholder Farmers and the big level dream of Food Security 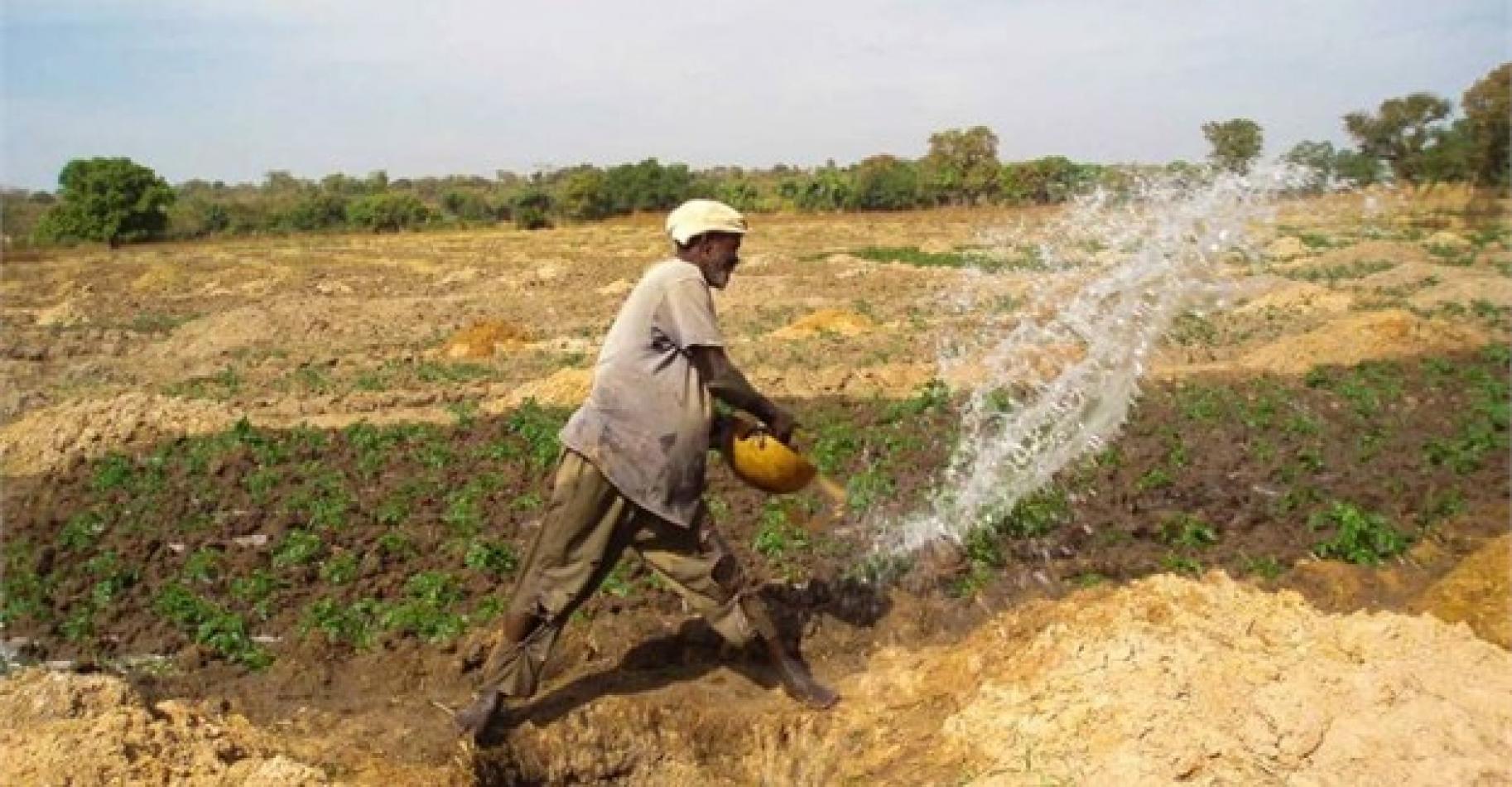 Monday, November 4, 2019
Delivering on more sustainable agriculture has never been more compelling than it is now in the face of the growing environmental crises... [
In the picture: Farmer in Mali. ©Tingju Zhu/IFPRI].

Delivering on more sustainable agriculture has never been more compelling than it is now in the face of the growing environmental crises. It is one thing to realize that we are facing a global problem that requires all hands to be on deck, and it is another thing to give the issue the honest attention that it needs.

While Africa and some other Third World countries remain on the threshold of food insecurity, agro-industrial businesses are keener on exploiting the loopholes in the international instruments to their gain. In this vein, AEFJN decries the systematic and consistent efforts of agro-industrial corporations to arm-twist the development actors into subverting the finances that will help to ensure food security to their benefits. It is a situation that continually calls our ethical values into question and re-examination.

Furthermore, available data shows that most foods reach their consumers through regional markets and not through the so-called supermarket.  If all these are known to be the situation, why then is this sector, with the highest potential for ensuring global food security in the shortest possible time, the least supported by development actors. It is not surprising then that those who are feeding others are themselves hungry and deprived. With the average age of the smallholders on the increase and the young people in African rural communities migrating to the cities, Europe and America; Africa may be on the verge of a more severe food crisis.

On another note, there is also the mantra in several public spaces that ensuring food security for all is the result of political choice.  Until now that mantra has remained an impotent one in the smallholders’ farmers domain but very alive at seminars and political rallies. For effectiveness, that choice must reach out to smallholder farmers as the engine of African food security drive and ensure their support and development.  While we await the dawn of that hope, it is pertinent to underscore that some elements are constitutive parts of the desired outcome.  Some are listed below.

Access to market and value chain development remain the bane and future of Africa’s smallholder farmers. The smallholder farmers need a market that will get rid of the middlemen who reap the fruit of their labors. They must be guided to think outside the box of subsistence agriculture and enter the arena of entrepreneurship. This innovation is the mindset needed to drive the smallholder farmers to success within the secure fortress of sustainability.

It is imperative to formulate national and international policies and programs following the food system and food culture approach. Following this approach, it is not difficult to see the real interest of agro-industrialists. The available evidence suggests that the smallholder farmers’ approach to food production is more climate-resilient. In other words, there is need to push for the integration between the food system/culture approach as the alternative to what is currently obtainable in the various Bilateral Investment treaties (BIT), African Union (AU), World Trade Organization (WTO) and the European Union (EU).

Finally, it has become critical to interrogate more closely the real interest of the agro-industrialists and to lay it bare for what it is. It is an inquisition that will surely unsettle the fragile ethical space of what makes governments prefer the investment of the agro-industries as opposed to the smallholder farmers, the common good and the ecosystem. The interrogation will refocus and empower the nebulous political choice for our common good and the survival of the earth – our common home. And now is the kairos moment!
[Chika Onyejiuwa – AEFJN]