Fr. Dario Bossi: "Christ Continue to Point Towards the Amazon" 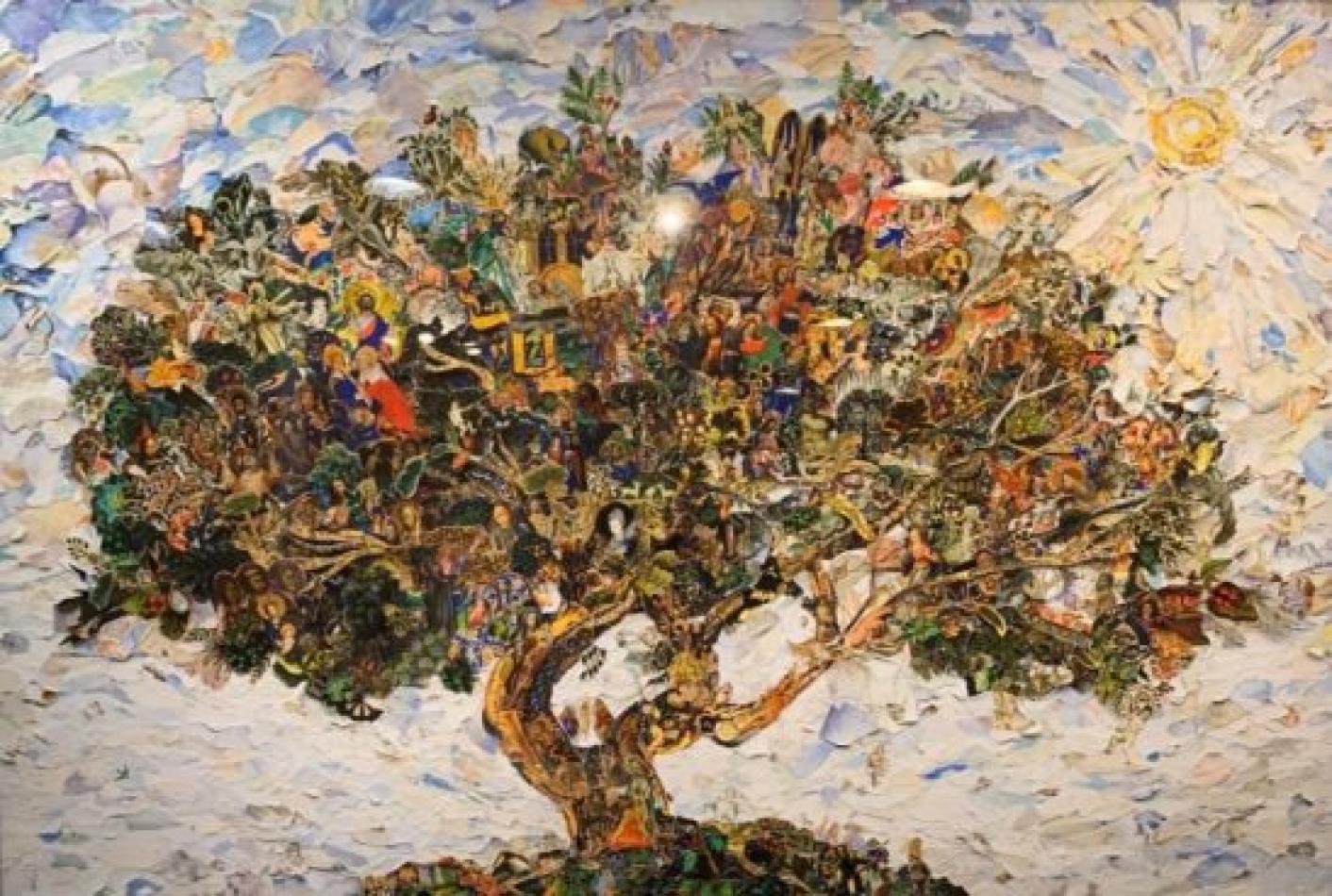 Tuesday, November 5, 2019
The waters of the great River of the Synod flowed into an ocean: finally we came to the conclusion after three weeks of intense discernment. Now, I feel that this Synod offers a huge contribution to the sea of the Catholic Church, which is enriched by the colors and flavors of the life of the Amazon; and just as the Amazon River collects water from many tributaries, this Synod also fostered the meeting of many experiences, from Latin America and churches from other continents.

Exactly, like a river, this Assembly had its ups and downs, its accelerations and its obstacles. But the Spirit of God led it: we felt this Spirit present, acting and alive, in the fraternal result and in the feeling of communion with which the Synod concluded.

The perception of the urgency of the Amazon's drama and the socio-environmental and climate emergency is clear and strong. The Church responds with listening, which is not a passive attitude, but a prophecy of encounter, dialogue and alliance with the poorest, that this economic model is condemning to death.

"Alliance" is a key word, which resonated a lot during the time of synod listenings, when we consulted thousands of people and hundreds of Communities in Pan-Amazonia. They sought a Church that would be present, to stand by the victims. And the Synod responded to the height of these expectations. And decisively.

Alongside communities, in defense of their rights and territories, the Church now assumes with greater awareness and depth the paradigm of integral ecology. However, living integral ecology in the Amazon means, whether for the Church and for society, for politics and for economic models, to recognize the urgency of conversion. That is why the Final Document contains conversion as a red thread, because it portrays a Church that listens and recognizes that it itself still has much to change and learn.

Rather than teaching the way, the Amazonian Church wants to be the first to change: it recognizes that it needs to be more open to intercultural and interreligious dialogue; it undertakes the commitment to ecological conversion, for which there are very specific proposals; and it acquires the courage and firmness to approach the victims and the threatened.

Also, in this spirit of conversion, the Church opens spaces for new ministries, in the creativeness of the Spirit and in the constant inspiration and nourishment of the Eucharist, which was defined as a "sacrament of cosmic love", an encounter of all creatures in the celebration of Easter.

The Synod also brought together a Church that recognizes that it still has an incomplete vision of women. That is why it requires another, urgent and necessary conversion. Pope Francis refers to it this way in his final speech: "We welcome the challenge of women who want to be heard".

In this way, concludes what I consider to be the second stage of the Synod, because the first consisted of listening in the territories. This second phase was that of discernment, of the meeting of the pastors of Latin America and others from the rest of the world. But comes the third stage, which will be the return of the Final Document to the communities.

There is still a lot of work ahead of us. But we are encouraged by the strength of the ecclesial communion that we lived in this month of October. We feel the power of the Holy Ghost that confirms the steps of the Church. Pope Francis' vigor also caught our attention. And finally, the voice of women and indigenous peoples, who resonated with dignity and strength in the Vatican rooms and initiated new irreversible processes within the Church.

The Synod is restarted as we await Pope Francis' apostolic exhortation, to come out this year, and we return to the communities intuitions, ideas for moving forward in action and opportunities for collaboration. Christ continues to point towards the Amazon. Let's go back there.
Father Dário Bossi, Comboni missionary and synodal father