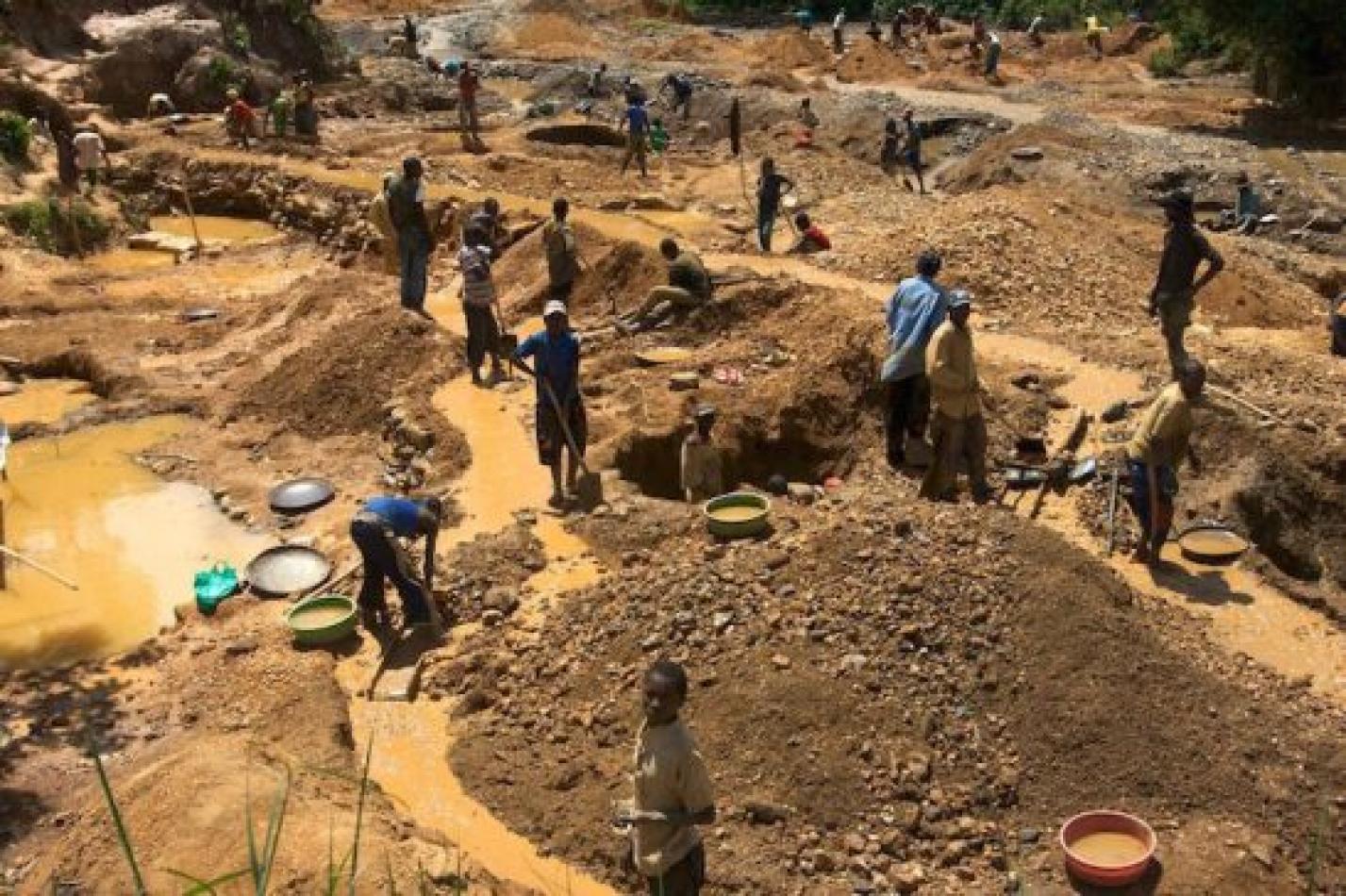 The developed countries import and transform these natural resources for the benefit of their increasingly digital and clean (green) societies; the developing countries see their wealth plundered with the destruction and contamination of their environments.

Africa has found in the boom of mining and the exploitation of natural resources an economic model that provides great benefits without an investment effort of its own. The majority of the mining companies installed in Africa are foreign investments to which the local governments demand only a small share in the profits that varies according to the countries.

Despite national mining codes and United Nations guidelines on business and human rights, these companies systematically breach their obligations of established international standards. In addition, government officials have a lax attitude towards the behaviour of these companies in their territories.

The European Union, together with other economically powerful countries, have taken advantage of these circumstances to access mining resources in Africa without an environmental and social cost to their member states. EU citizens live in digital societies and we are not worried about the origin of these natural resources we consume that are present in our daily life, such as car batteries, mobile phones, computers, tablets, microwaves, glass-ceramics, aircrafts, phosphates, etc.

Most of these electronic devices need an endless number of minerals that, because of their scarcity or because of the high social and environmental cost, are not produced in the European Union. The need to have access to these minerals triggered the campaigns of the European Union of public private investment in which the companies of the Member States struggle to monopolise the extraction of natural resources in Africa.

This model of development would be legitimate under certain premises that are currently not met, such as respect for human rights (workers’ social and labour rights, child exploitation, social protection, health, etc.), care for the environment, payment of fair taxes by companies, the restoration of damage caused to the environment and fair compensation to the affected local communities that are the legitimate owners of the land.

By contrast, countries in Africa rich in minerals suffer the so-called curse of natural resources. Lack of arable land in Senegal, hairless children with respiratory diseases in Zambia, contaminated water wells in South Africa, child exploitation in DRC, human rights violations in Madagascar, environmental pollution in Nigeria, financing of armed groups in Rwanda … the list it is innumerable and in many cases those violations of international treaties are simultaneous in the countries of Africa with the implicit consent of the new colonisers.

Mineral wealth in African countries should be an opportunity to create job opportunities, increase revenues, promote sustainable development and fight against extreme poverty. But this requires firmness on the part of the African governments in the respect to the law, the prevention of corruption as well as the ethical commitment of the companies, preventing illegal financial outflows through the tax evasion of profits by companies and their managers.

Africa Europe Faith and Justice Network (AEFJN) calls on governments both in Africa and Europe to ensure that extractive companies respect human rights and the environment in their operations, meet standards of transparency and are held to account when they do not respect National and international legislations. The responsibility and supervision of the extractive industries necessarily falls on their governments, but we, the citizens of those countries, also have the responsibility to make rational use of the consumables that promote mining operations.

The next European elections are once again an opportunity to choose our leaders and those sustainable policies that are in solidarity with the developing countries and respectful of the environment. To be interested in its political programs of political parties, to raise questions to MEPs candidates about their initiatives and to know the intentions of political parties to search for a new Cotonou  agreement that will truly benefit the two continents should be the criteria to be taken into account when casting our vote.
[José Luis Gutiérrez Aranda - Comboni Missionaries]