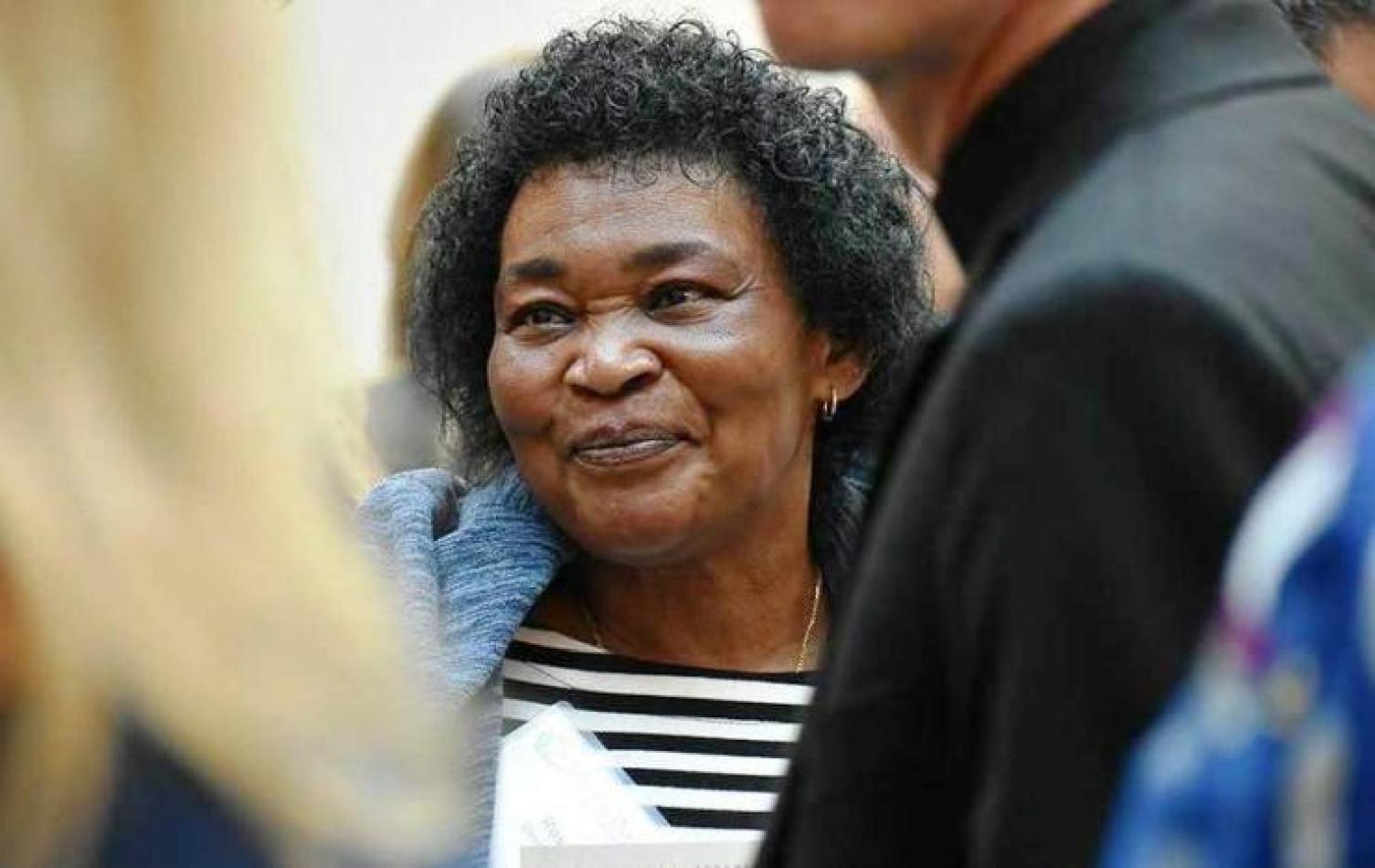 Kireka is one of the slums of Kampala, the Ugandan capital. It’s an enormous area of housing made of iron sheets where around 70,000 people live. It’s there that we met Rose Busingye, President of Meeting Point International. Meeting Point International is a humanitarian association founded in 1992 that looks after more than two thousand orphans and HIV positive women. “The women and children here have mostly come from northern Uganda. They are impoverished, and as a result they are often exploited and oppressed.”

Rose was born in Uganda and has remained there ever since. She obtained a diploma in professional nursing, specialising in infectious diseases. When she came to Kireka in the early nineties, she found dozens of mothers making their living by breaking stones with improvised hammers and selling the gravel to builders. The environment around them was filthy, with children playing by the open-air sewers nearby.

“I was very young when I started and I wanted to work for God, for Jesus. I was born into a Catholic family and proud of it; I knew about God and about Jesus. After school I would hurry to the outskirts of the city to help AIDS victims, the poor and the orphans. I have always worked for Jesus Christ and to make him present”, Rose informs us.

“During the time I’ve been working with these women, I’ve seen many of them transform into young entrepreneurs. Some for example, make splendid necklaces. We have also built a new pre-school. We pay the teachers and a doctor. We provide food and teach music and dancing,” Rose continues. “It is God’s work. By ourselves, we are unable to do anything.”

Rose has seen the positive impact that Meeting Point International has had on the lives of many of the women. She offers one woman, Alice, as an example. “She is 46 years old and has been HIV positive for ten. She was looking for some medicine to end her life. I didn’t know what to do. Before going to work, I would visit her; at times I would just sit there in silence. I didn’t know how to console her. A week later she told me through her tears: ‘I have six children. I had a husband and my life had some meaning. Now I have nothing. It is as if my life has no meaning. I want to die. Help me to die quickly. I won’t tell anyone’. That was eight years ago. Today, Alice is a Meeting Point volunteer who is driven by her desire to help others.”

“In 2005, when hurricane Katrina swept away all the houses in New Orleans, the women of Kampala felt they should do something to help. They each donated a day’s wages to help those other women, who lived beyond the ocean. “They brought me the money and told me: ‘Send it to our sisters in America who are suffering. This small gift is a sign of our tears.’ The two thousand dollars were sent to the American Embassy.”

In Kampala, the mothers look out for one another, taking orphans into their homes if another mother passes. They have really created one large family. “They are tied to one another, splendid and joyful, just like the necklaces they produce,” says Rose.

“Because of the faith, I have seen people change. A woman disfigured in her body and mind due to the violence she suffered at the hands of the rebels, found herself again when I said to her: ‘The terrible things you suffered are not you. You have an infinite value given to you by God who created you and loves you’. There are many others for whom life had no meaning and who now know that their lives have infinite value because they have regained their dignity.”

“Some time ago, a small boy came to me whose parents had been killed, decapitated in front of him. He was ten years old. There was not a lot to be said in such a situation, so I sent him to school. Two years later he came back to me with a plan and said to me: ‘When I grow up I will buy you a motorbike and a large helmet so that you do not injure your head and then I want to build a house for boys like me.’ That boy is now studying at university.”

Here in Kampala, there can be hostility between different tribes. However, through our work we have managed to overcome these enmities. Girls from tribes that are hostile to mine come to me with their problems, as well as young men who have seen combat or have been boy soldiers. Some people think I should be afraid of them or despise them, but I feel none of these things. They are people God loves and wants, who still need to be loved and wanted. If they are hungry, I give them food; if they need medicine, I give it to them. When they arrive, I welcome them like all the other children, not according to whether they have stolen or killed. They belong to Jesus and therefore they belong to me.”
Comboni Missionaries