1st Sunday of Lent – Year A 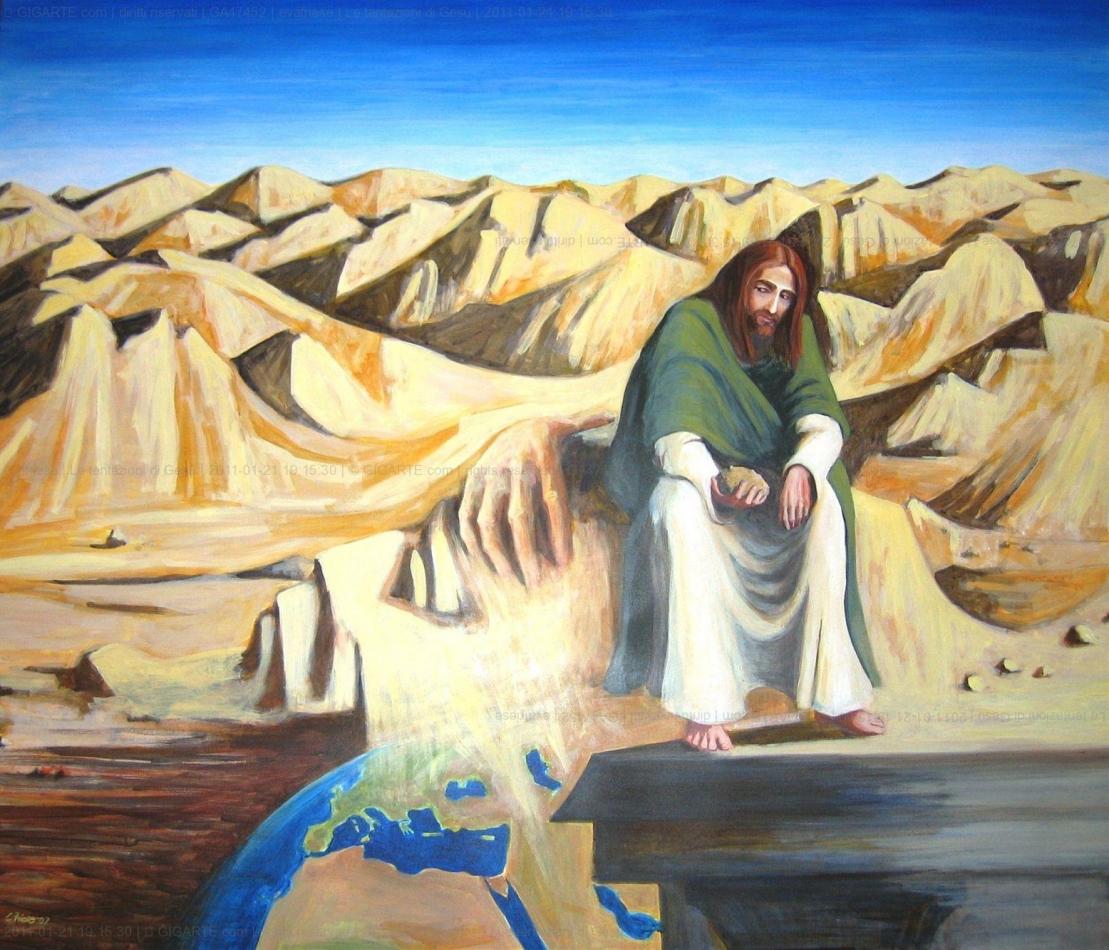 In this First Sunday of Lent, the Gospel introduces us to the journey toward Easter, revealing Jesus as he remains in the desert for 40 days, subjected to the temptations of the devil (cf. Mt 4:1-11). 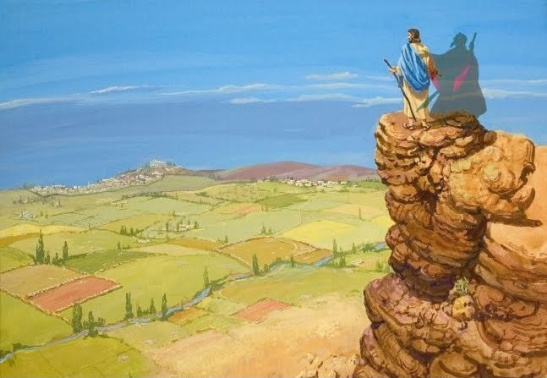 In this First Sunday of Lent, the Gospel introduces us to the journey toward Easter, revealing Jesus as he remains in the desert for 40 days, subjected to the temptations of the devil (cf. Mt 4:1-11). This episode takes place at a precise moment in Jesus’ life: immediately after his Baptism in the River Jordan and prior to his public ministry. He has just received the solemn investiture: the Spirit of God has descended upon him, the heavenly Father has declared him “my beloved Son” (Mt 3:17). Jesus is now ready to begin his mission; and as this mission has a declared enemy, namely, Satan, He confronts him straight away, “up close”. The devil plays precisely on the title “Son of God” in order to deter Jesus from the fulfillment of his mission: “If you are the Son of God” (4:3, 6); and proposes that He perform miraculous acts — to be a “magician” — such as transforming stones into bread so as to satiate his hunger, and throwing himself down from the temple wall so as to be saved by the angels. These two temptations are followed by the third: to worship him, the devil, so as to have dominion over the world (cf. v. 9).

Through this three-fold temptation, Satan wants to divert Jesus from the way of obedience and humiliation — because he knows that in this way, on this path, evil will be conquered — and to lead Him down the false shortcut to success and glory. But the devil’s poisonous arrows are “blocked” by Jesus with the shield of God’s Word (vv. 4, 10), which expresses the will of the Father. Jesus does not speak a word of his own: He responds only with the Word of God. Thus the Son, filled with the power of the Holy Spirit, comes out of the desert victorious.

During the 40 days of Lent, as Christians we are invited to follow in Jesus’ footsteps and face the spiritual battle with the Evil One with the strength of the Word of God. Not with our words: they are worthless. The Word of God: this has the strength to defeat Satan. For this reason, it is important to be familiar with the Bible: read it often, meditate on it, assimilate it. The Bible contains the Word of God, which is always timely and effective. Someone has asked: what would happen were we to treat the Bible as we treat our mobile phone?; were we to always carry it with us, or at least a small, pocket-sized Gospel, what would happen?; were we to turn back when we forget it: you forget your mobile phone — ‘oh! I don’t have it, I’m going back to look for it’; were we to open it several times a day; were we to read God’s messages contained in the Bible as we read telephone messages, what would happen? Clearly the comparison is paradoxical, but it calls for reflection. Indeed, if we had God’s Word always in our heart, no temptation could separate us from God, and no obstacle could divert us from the path of good; we would know how to defeat the daily temptations of the evil that is within us and outside us; we would be more capable of living a life renewed according to the Spirit, welcoming and loving our brothers and sisters, especially the weakest and neediest, and also our enemies.

May the Virgin Mary, perfect icon of obedience to God and of unconditional trust in his will, sustain us on the Lenten journey, that we may set ourselves to listen docilely to the Word of God in order to achieve a true conversion of heart.
Lent 2017