Save the Children: Around 10 Million Children May Never Return to School 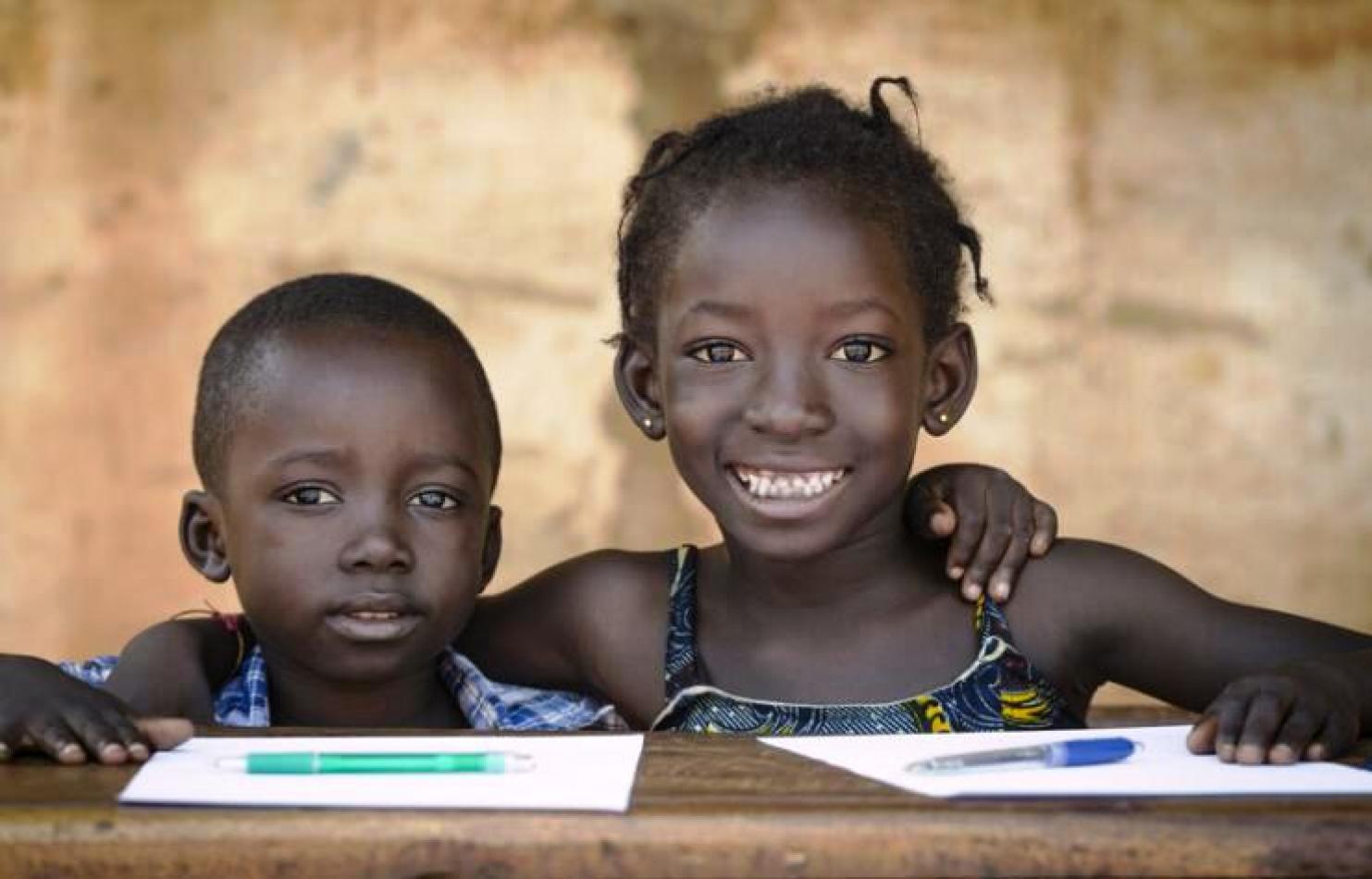 Saturday, August 8, 2020
Deep budget cuts to education and rising poverty caused by the COVID-19 pandemic could force at least 9.7 million children out of school forever by the end of this year, with millions more falling behind in learning, Save the Children warns in a new report.

Girls are likely to be much worse affected than boys, with many forced into early marriage. As the impacts of the recession triggered by COVID-19 hits families, many children may be forced out of school and into labour markets.

In its report, Save the Children is calling for governments and donors to respond to this global education emergency by urgently investing in education as schools begin to reopen after months of lockdown. The agency is also urging commercial creditors to suspend debt repayments by low-income countries – a move that could free up $14bn for investment in education.

The Save the Children report reveals the devastating effects the COVID-19 outbreak is set to have on learning. In a mid-range budget scenario, the agency estimates that the recession will leave a shortfall of $77 billion in education spending in some of the poorest countries in the world over the next 18 months. In a worst-case scenario, under which governments shift resources from education to other COVID-19 response areas, that figure could climb to an astonishing $192 billion by the end of 2021. The impending budget crunch comes after lockdown measures saw a peak of 1.6 billion children out of school, globally.

Before the outbreak, 258 million children and adolescents were already out of school. A vulnerability Index in the report shows that in 12 countries, mainly in West and Central Africa but also including Yemen and Afghanistan, children are at extremely high risk of not returning to school after the lockdowns lift – especially girls.

Many of the top 12 countries in the report’s index already have high out of school rates and a sharp divide in school attendance along wealth and gender lines. These factors are likely to be exacerbated by school closures, with girls and children from poverty-stricken families being hardest hit.

Children in these countries are also caught in a vicious cycle of risk: they face greater risks of being forced into child labour and adolescent girls are especially at risk of gender-based violence, child marriage and teenage pregnancy, which increases the longer they are out of school. The same risks directly impact their ability to return to school at all. Combined with the sharp decrease of education spending, the COVID-19 outbreak could be a cruel blow for millions of children.

In many countries, Save the Children has provided distance learning materials such as books and home learning kits to support learners during lockdown, working closely with governments and teachers to provide lessons and support through radio, television, phone, social media and messaging apps.

Despite the efforts of governments and organisations, some 500 million children had no access to distance learning, and many of the poorest children may not have literate parents who can help them. Having lost out on months of learning, many children will struggle to catch up, raising the likelihood of drop out.

Save the Children warns that school closures have meant much more than education loss for many children – taking away safe places where children can play with friends, have meals and access health services, including services for their mental health. Teachers are often frontline responders and protectors for children who might suffer from abuse at home. With school closures, those safeguards fall away.
[Comboni Missionaries]