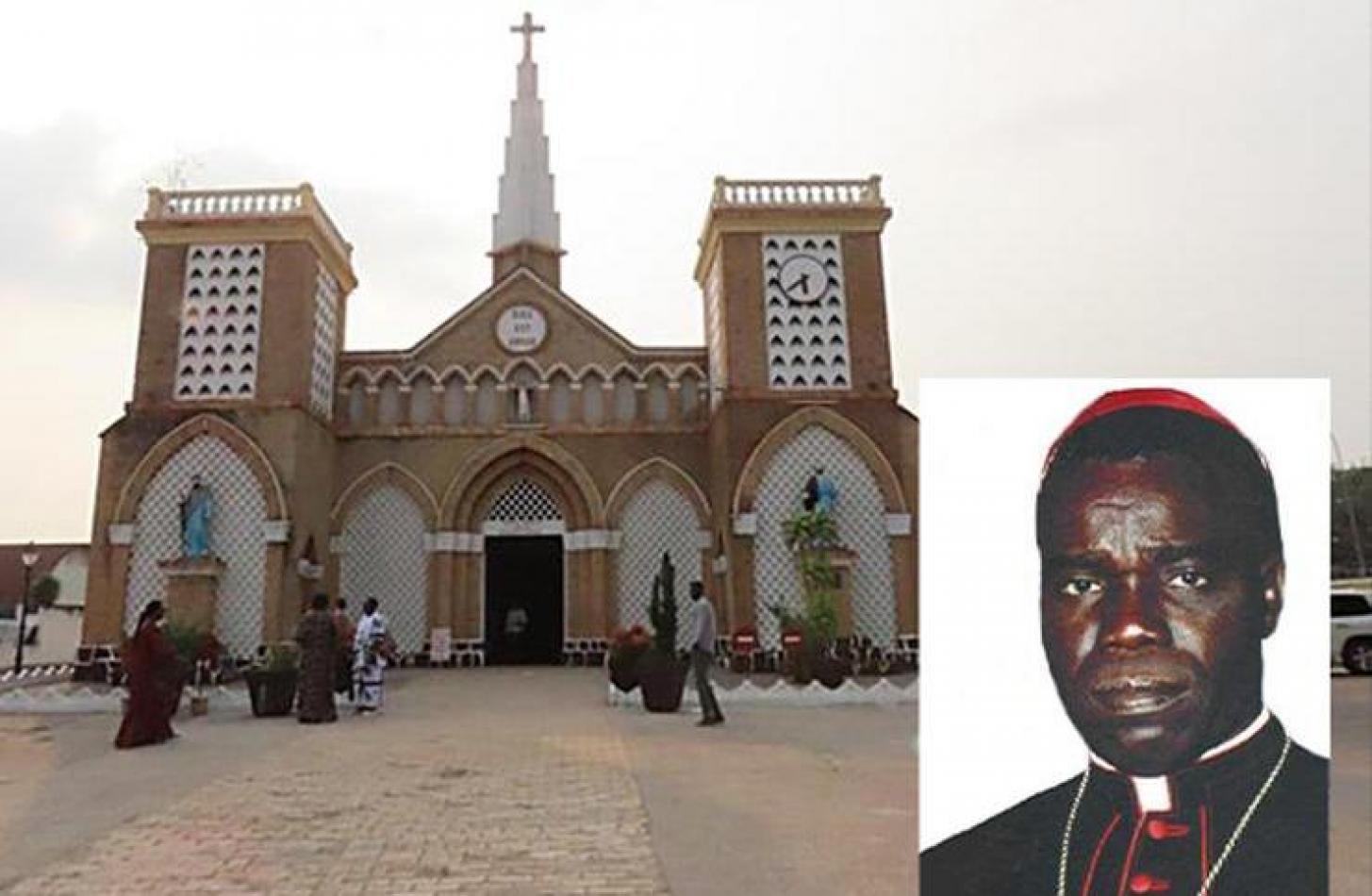 Thursday, October 1, 2020
Cardinal Emile Biayenda was famous for his radical social views, which he often expressed publicly, and which ultimately cost him his life. The death of Card. Biayenda was a great loss for the Congolese Christian community. As Paul VI said, it was “a harsh blood toll paid by the Church in the person of one of her most worthy men.”

Emile Biayenda was a native of Mpangala, Vinza, in the northern part of the People’s Republic of the Congo where he was born in 1927. He attended the Catholic Mission School at Kindamba from 1937 to 1942 and between then and 1944 studied at the Boundji mission. In late 1944 he entered the minor seminary of St. Paul in Mbamou, proceeding in 1950 to the major seminary of Brazzaville where he completed his studies in 1959. Six years later he was sent to Europe for further studies at the University of Lyons in France where he read and obtained the licentiate in theology and sociology in 1969.

After his ordination as a priest on 26 October 1958, he served as vicar of the parish of Santa Maria in Wenge from 1959 until March 1962, and then as parish priest of St. John Mary Viannery, parish priest in Muleke between 1962 and July 1965. In May 1959, he was made priest in the parish of the Holy Spirit of Mongali. On 18 February 1970, Biayenda was chosen by his confreres to be vicar with the rank of a bishop, responsible for coordinating the works of the apostolate and the various diocesan commissions.

On 17 May 1970 he was consecrated titular archbishop of Garba and coadjutor with the right of succession to Brazzaville. Just over a year later, after the death of Archbishop Theophile Mbemba, he became the archbishop of Brazzaville on 14 July 1971, a post he held until his death. Biayenda participated in the 1971 synod of the episcopal conference and in 1972, together with all other bishops of the Congo, sent a pastoral letter on the theme of development and the role of Christians in the nation. He was made a cardinal by Pope Paul VI on 5 March 1973.

His views on various ecclesiastical and humanitarian issues were critical of his country’s government. In the 1960s such opposition from clergymen led to tension in the relationship between the church and the state. Consequently, Catholic-backed organizations were dissolved on government orders while mission schools were taken over and some church leaders were jailed, exiled or forced to operate clandestinely.

During this period and the period after the subsequent change of government, Biayenda continued to speak out against state injustices and persecution. On the evening of 22 March 1977, a Land Rover stopped in front of the Cardinal’s residence. Two people got off and told the Cardinal that the members of the military committee that had taken over power after the killing of the President wanted to see him. The unsuspicious Cardinal boarded the vehicle. They killed him a few minutes later with a volley of bullets.

The death of Card. Biayenda was a great loss for the Congolese Christian community. As Paul VI said, it was “a harsh blood toll paid by the Church in the person of one of her most worthy men.”
[Comboni Missionaries]