Home
Circoscrizioni
Asia
The Role of Christian Communities in China

The Role of Christian Communities in China 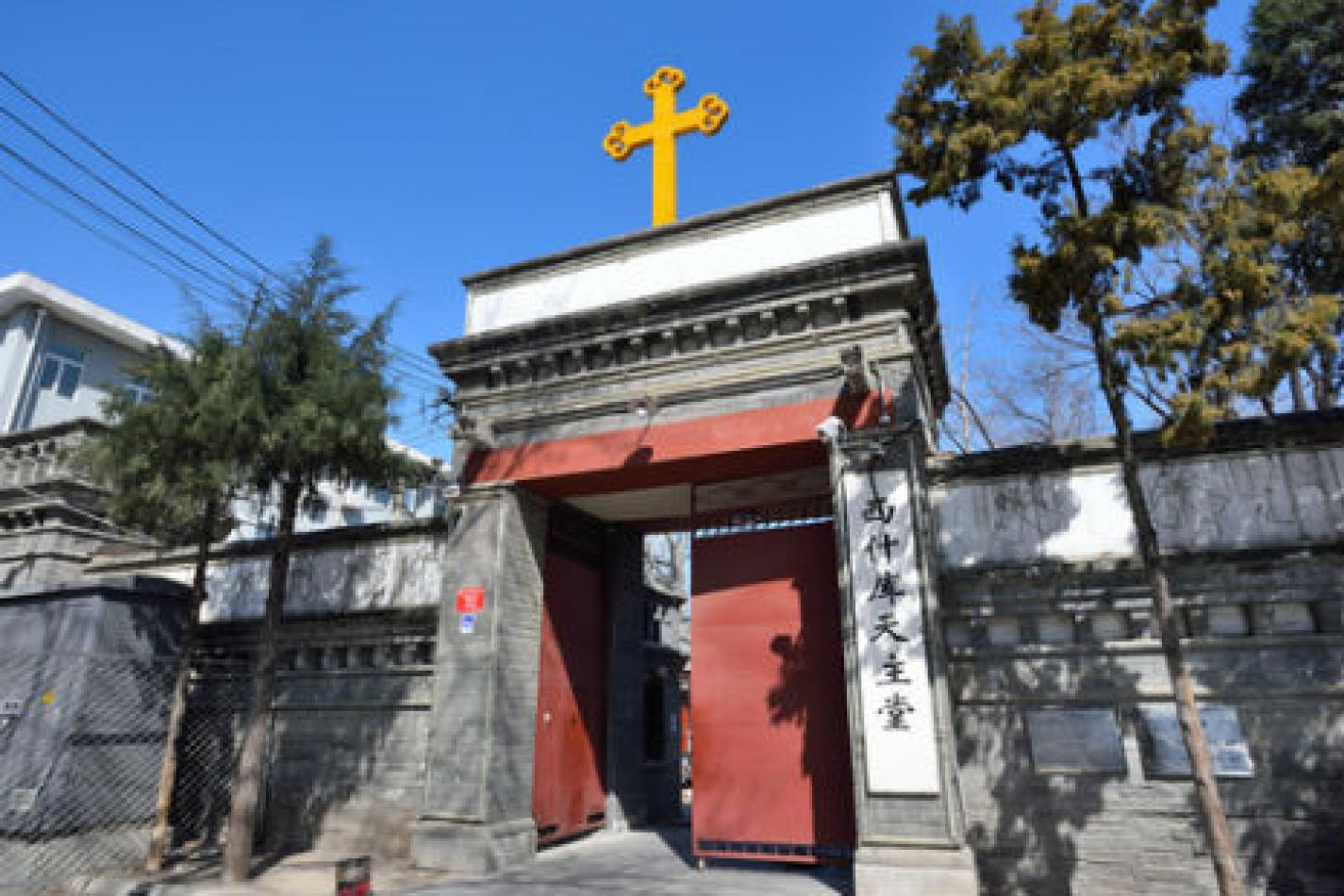 Monday, November 2, 2020
About 50 years ago George H. Dunne, SJ wrote a successful book on the story of the Jesuits in China in the early seventeenth century, which he entitled Generation of Giants. Like many mission histories he focused on well-known missionaries, such as Matteo Ricci, and showed how they influenced the development of Christianity in China. (...)
[La Civiltà Cattolica]

History of mission written from the perspective of the “other”

Chapter 10 of the Acts of the Apostles recounts the successful missionary activity of Peter. One day, while in Jaffa, Peter went up on the roof of the house where he stayed in order to pray. He became hungry and had a vision. He saw heaven opened and a large sheet coming down. In it were all kinds of animals, reptiles, and wild birds. A voice said: “Get up, Peter, kill and eat!” But Peter said: “Certainly not, Lord! I have never eaten anything ritually unclean or defiled.” The voice spoke again: “Do not consider anything unclean that God has declared clean.” This happened three times, and then it was taken back up into heaven. The next day, Peter went to Caesarea, where he met Cornelius, who was a Roman centurion. Cornelius invited him for a meal at his home. Peter hesitated, but finally accepted, saying: “You yourselves know very well that a Jew is not allowed by his religion to visit or associate with Gentiles. But God has shown me that I must not consider any person ritually unclean or defiled.”

This event can be considered a major event in the life of Peter. He opened himself to another culture, and allowed himself to be questioned by it. This is the conversion of the missionary who is called to adapt himself or herself to a new culture, without considering it unclean or defiled. This passage shows that Peter’s identity (the self) is shaped by the action of the other. This leads to an important methodological discovery: an identity is not only formed through the isolated effort of the self, but shaped through a constant interaction with the other. If Peter became who he became, it was because he went through the experience of interaction with the other. The same happens with the identity of great women and men: they become who they are through interaction with others.[1]

It should be pointed out, however, that the way I told the story is not the same way as told in Acts. Luke did not start the account of these events in Jaffa (Acts 10, 9-23), but in Caesarea (Acts 10, 1-8). Contrary to my summary, Luke recounts first the vision of Cornelius, a religious man who with his family worshipped God. An angel of God appeared, saying: “God is pleased with your prayers and works of charity, and is ready to answer you. And now send some men to Jaffa for a certain man whose full name is Simon Peter.”
[...]