The Buganda, a bantu speaking ethnic group in Uganda: The Last Funeral Rites 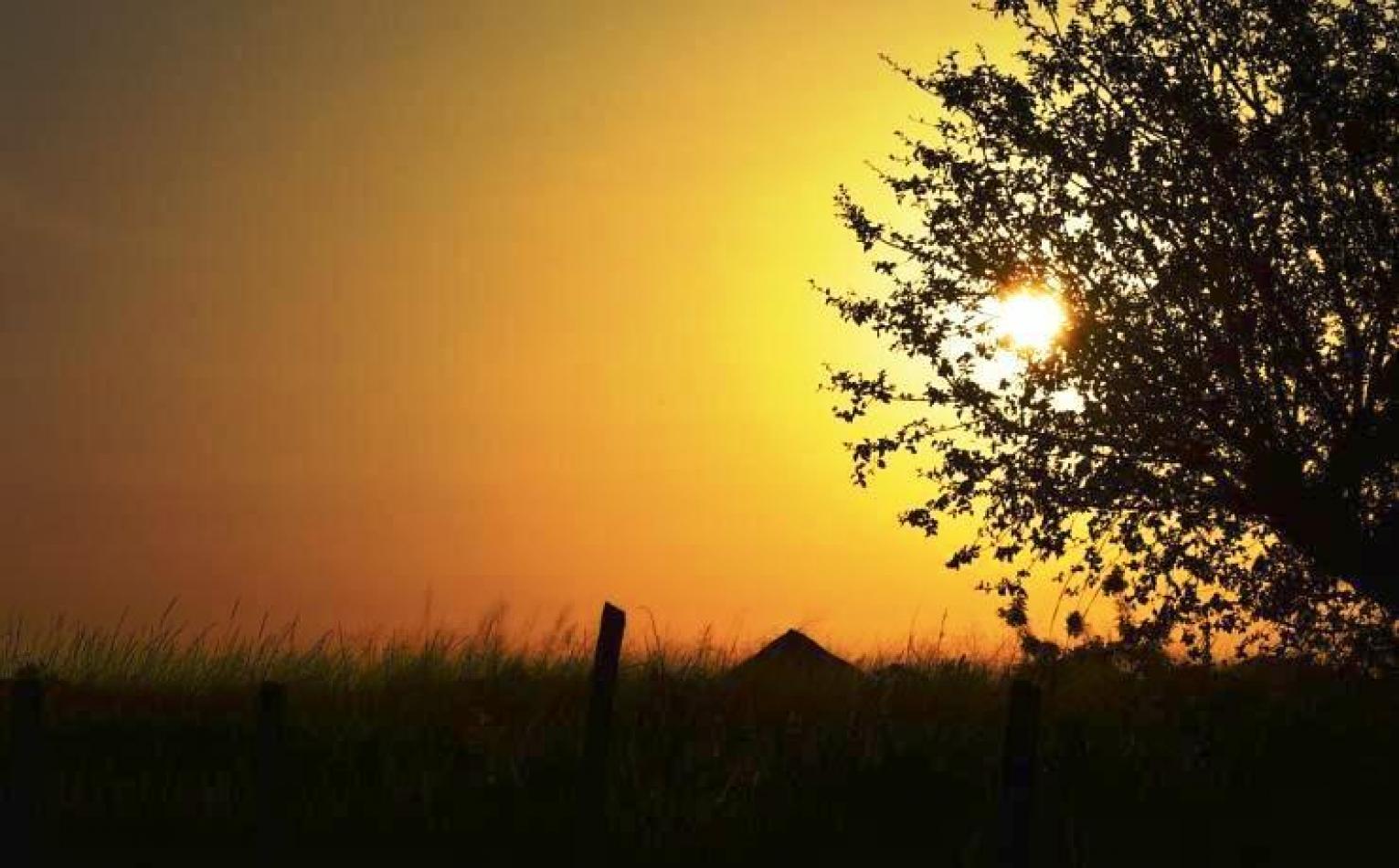 Friday, November 6, 2020
The Buganda are a bantu speaking ethnic group found in Uganda. They are the largest ethnic group in the country. They live in the Central Region including the Ugandan capital Kampala. We look at the Funeral Rites.

Death is a sad and dark time among the Buganda. Loss of a loved one is usually a very painful time. The Buganda don’t keep a dead body for long, when someone dies in Buganda, the body is kept for one day and buried on the second day.

When someone dies, rituals in Buganda are performed depending on the deceased’s status. If the deceased is a father, all his children are gathered together. The Buganda believe that when a man dies that is the best time to gather together all his children. Once the children are gathered, the deceased’s sister gets banana fibres, splits them into thread-like sizes, then makes sure that every child has a piece of it tied around their waist. The widow will also be asked to tie a banana fibre around their waist until the deceased is buried.

Children, the wife and other family members are not allowed to wear shoes or any footwear; they are not allowed to bathe for four days nor sleep in their beds until burial is done. If a man loses his wife, he will be required to tie a piece of banana fibre around his waist or a piece of cloth, dress up in a Kanzu (tunic) and walk barefooted until his wife is buried.

Before burial, the relatives of the deceased will each be given a piece of the banana trunk which they will use to message the deceased’s body; this is referred to as washing or cleaning the deceased’s body. After that ritual, the deceased is wrapped in bark clothes depending on their statuses before they are buried. After burial all the orphan’s hair is be cut off as a sign of mourning.

If a married woman loses her father, her husband is expected to accompany her to her parents’ home with pieces of bark cloth which will be used to bury his father in-law. After burial he is expected to buy her a new gomesi (traditional dress) before he can take her back home. The longer he takes to buy the gomesi the longer the woman takes mourning her father.

A family meeting to hold the last funeral rites convenes and here they discuss when to hold the ceremony, what they need for the ceremony and the people who should be invited. In the olden days, they would not hold prayers and it would purely be the performing of traditional rituals, then feasting since it is the period that marked the end of mourning. People are not expected to mourn but to celebrate the life of the deceased.

If the deceased was a wealthy man, holding his last funeral rites would require protocol and permission from the clan head because he has to give them permission when to hold the ceremony and also name a suitable day for him to be present at the ceremony to make sure his property was correctly distributed the way it should be.

In the olden days, preparations of the last funeral rites would begin a month before. They would collect bananas, ripen them because they would be used to make a local brew (Omwenge Omuganda) and once the brew is in its fermentation stage, the ceremony will then be in its last stages of preparations.

The family begin collecting food which is mainly matooke from friends’ families and in-laws. They get the cows for the ceremony ready and get drummers and singers ready also. Family members would begin building up tents where people would sleep during the function and a married woman would also make sure that a tent for her husband and his relatives was put up.

This function takes two nights and one and a half days. On Friday evening the function begins and they begin with drinking the local brew, eating and making merry. This night ceremony is referred to as Okusuula mu ngalaabi (eve of the last funeral rites) and a group of people, mainly family members, enter one house, close the door and begin to sing and dance while drumming till dawn.

A child who is Omujwa (a daughter’s child who could be an aunt or sister to the family) who is usually not from the same clan as the deceased, is given a gourd filled with omwenge omuganda which she will take to the people singing. She knocks at the door and one person opens it and as it opens, all the occupants come out of the house singing. That is when the lumbe (death) has been brought out of the house and people will join them in the singing and dancing. Later on in the day an heir and his assistant who is a woman, will be installed and given tools to use.

After the installation of the heir/heiress they are given a basket, spear, stick, knife and coffee beans which will be put in the basket and are supposed to be symbols of the tools.

Then the clan leaders will bring bark clothes which they will make him and his assistant wear. After that ritual has been performed, people will be called upon to bless the two and they bring gifts to the two while blessing them.

He would become the head of the family and many family decisions will not be made without his input. His assistant is usually a woman who will act as his helper.

In Buganda, the heir and heiress are usually chosen by the deceased before he dies. In case he died without naming his heir or heiress, the family will choose someone according to their capabilities and responsibilities.
[Comboni Missionaries]