Home
Parola per la Missione
Omelie Anno B
Fraternity and social friendship. Which side are we on?

Fraternity and social friendship. Which side are we on? 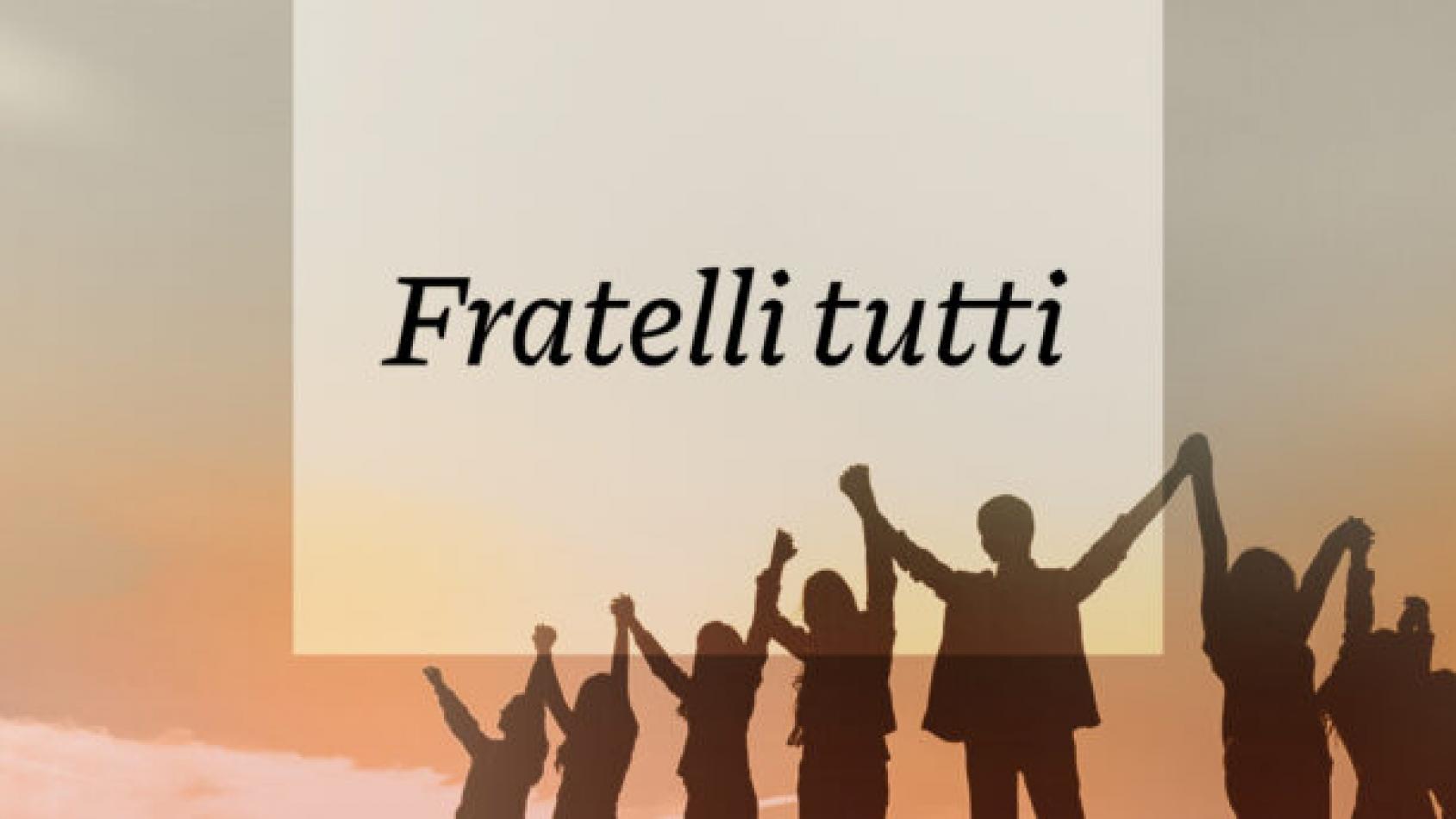 Tuesday, March 9, 2021
After Pope Francis has shown how little we think and act like brothers and sisters in many areas, he calls us to take a clear position on the side of “the poor, the suffering and wounded people”. To show us what charity and fraternity mean in concrete terms, Fratelli Tutti offers in the 2nd chapter a profound meditation on the ancient and complex parable of the ‘Good Samaritan’.

The role of the various actors in the drama confronts us with the question on which side we ourselves are: Do we close our eyes to the suffering and misery in the world and pass by, or do we take the time to turn to the wounded people we encounter and stand by them as best we can? It is the old question of God to Cain, “Where is Abel your brother?” It is worth taking some time during Lent to meditate this second chapter of ‘Fratelli Tutti’.

Grant that we Christians may live the Gospel, discovering Christ in each human being,
recognizing him crucified in the sufferings of the abandoned and forgotten of our world,
and risen in each brother or sister who makes a new start. Fratelli Tutti