The Coronavirus Pandemic Raised Poverty in Latin America to 33.7%, its Highest Level in 12 Years 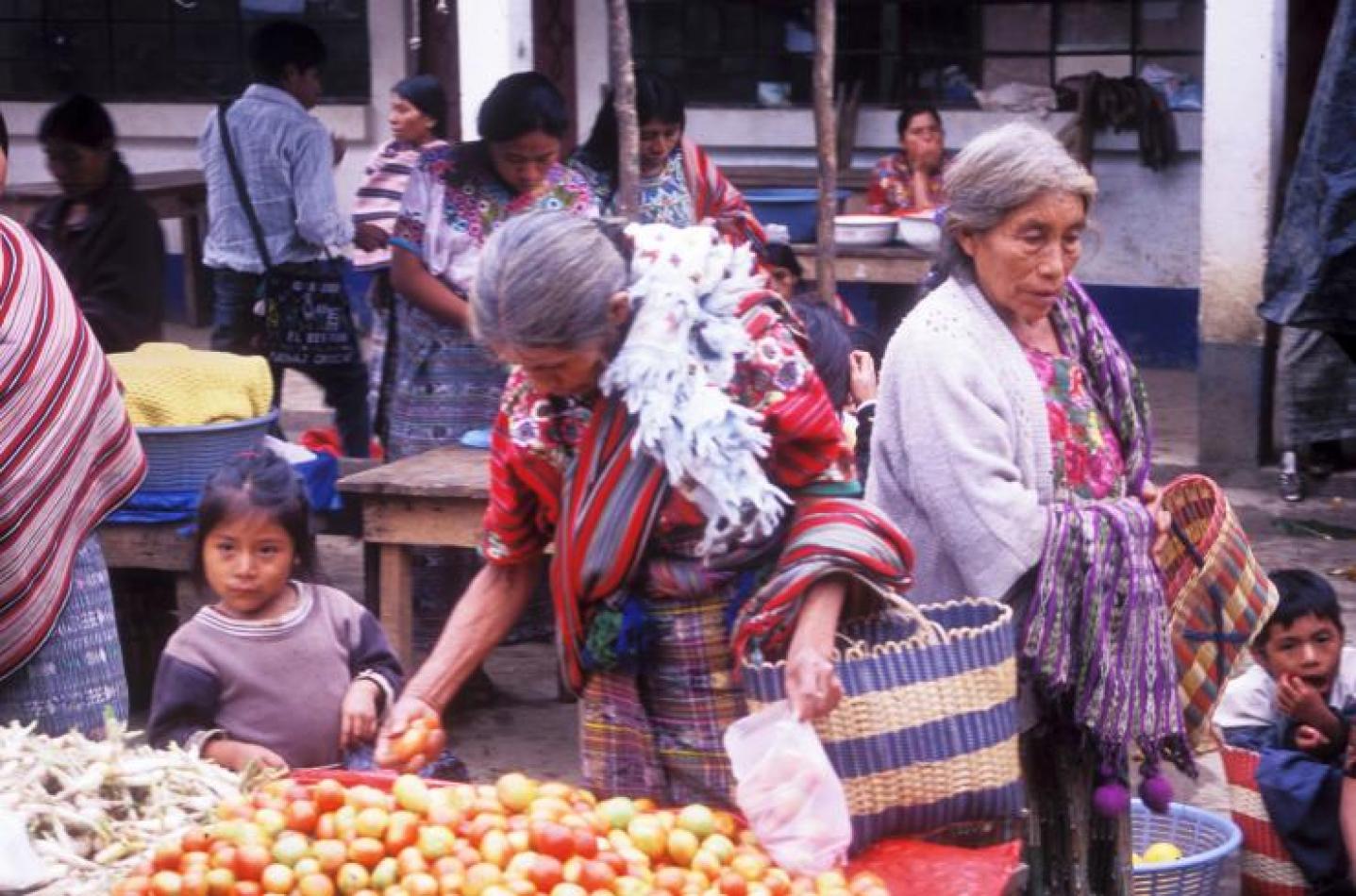 Saturday, March 20, 2021
Poverty in Latin America increased in 2020 to the highest levels in the last 12 years, reaching 33.7% of the total population of the region, due to the economic crisis caused by covid-19, reported recently the Economic Commission for Latin America and the Caribbean (ECLAC). [
Comboni Missionaries]

Despite the emergency, social protection measures adopted by the governments of the region to curb COVID-19, “poverty and extreme poverty in Latin America reached levels in 2020 that have not been observed in the last 12 and 20 years, respectively,” said a report on the social impact of the pandemic. According to ECLAC, as a consequence of the acute economic crisis derived from the coronavirus, which caused a 7.7% drop in GDP in all of 2020 in Latin America, poverty reached 209 million people, 33.7% of the population, total population of the region of 654 million inhabitants.

Meanwhile, extreme poverty affected 78 million people. ECLAC highlighted in its study the increase in social unrest in the region, which should be used to establish new models of development and well-being. “The effects of the coronavirus disease pandemic have spread to all areas of human life, altering the way we interact, paralyzing economies and generating profound changes in societies,” the report said. The impacts of the pandemic “are aggravated by the region’s structural problems: mainly, the high levels of inequality, labour informality, social lack of protection, poverty and vulnerability.”

In addition, the region has weak and fragmented health and social protection systems, along with sprawling marginalized urban settlements lacking access to basic services. The effects of the pandemic on the living conditions of the population are enhanced by the gradual increase in poverty and extreme poverty and the slowdown in the decrease in inequality observed in the five-year period prior to the coronavirus crisis.

In that period, the GDP of Latin America and the Caribbean had grown on average only 0.3% per year and extreme poverty had increased from 7.8% to 11.3% of the population. The pandemic increased mortality in the region and could affect the life expectancy index according to its evolution. “While mortality is the most dramatic outcome associated with COVID-19, the long-term effects on the health of people who have recovered from the disease are still unknown,” the agency said. According to ECLAC, with 8.4% of the world’s population, Latin America recorded 27.8% of deaths from the virus.

Regarding education, the report points out that “the prolonged closure of schools can generate a crisis in the field of learning and constitute a ‘generational catastrophe’” helping to deepen inequality, in addition to increasing the risk of dropping out of school. At the employment level, available data shows that the crisis has had a disproportionate impact on informal workers and women, while in the future opportunities for older people may be reduced. “It is also likely that ethnic and racial inequalities, as well as those linked to territory, disability or immigration status, will increase,” he said.
[
Comboni Missionaries]