Home
Segr. Missione
La missione dal di dentro
On Fraternity and social friendship: Religions at the service of humanity in our world

On Fraternity and social friendship: Religions at the service of humanity in our world 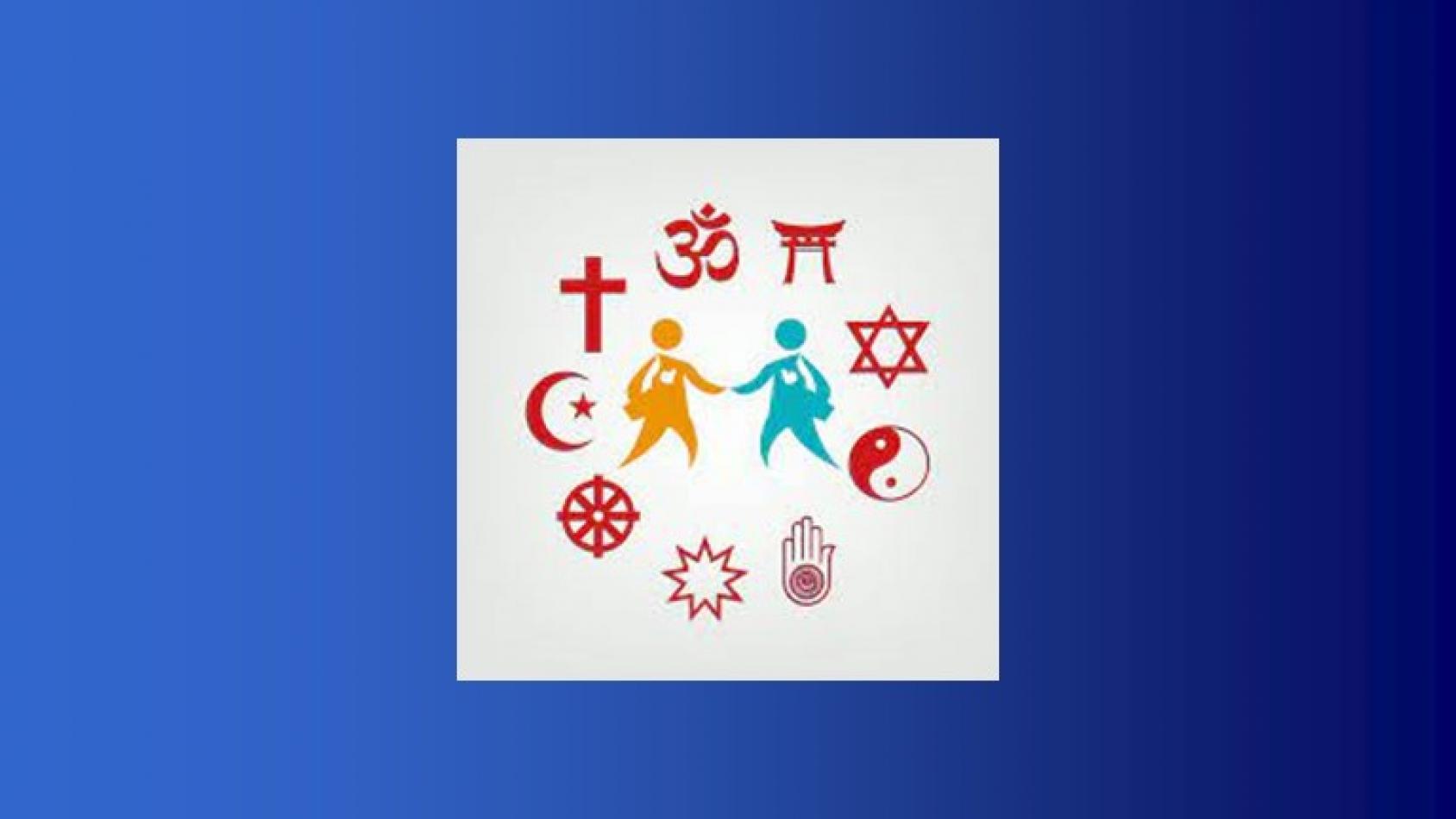 Monday, March 29, 2021
All religions proclaim a message of peace. At the same time, all of them, including Buddhism and Christianity, have a long, painful history of violence, leading some to believe that religion is harmful to society. Christianity, too, has a shameful history of religious wars, forced proselytization and discrimination against dissenters. Religion has a great potential to contribute to peace as well as a tendency to legitimise violence.

Pope Francis reminds us of the basis of a lived fraternity: the awareness that all human beings are children of the same Father. Above all, the Second Vatican Council encouraged Christians to value other religions and to enter into a fruitful dialogue with them. The Pope recalls personalities from all religions who have worked non-violently for universal brotherhood, such as Francis of Assisi, Mohandas K. Ghandi, Martin Luther King, Desmond Tutu and Charles de Foucauld. He quotes extensively the ‘Document of Fraternity’ written recently by him and the Grand Imam Al-Tayyib. Pope Francis pleads for religious freedom as a condition for peaceful coexistence between religions.

Come, Holy Spirit, show us your beauty, reflected in all the peoples of the earth,

so that we may discover anew that all are important and all are necessary,

different faces of the one humanity that God so loves.  Fratelli Tutti