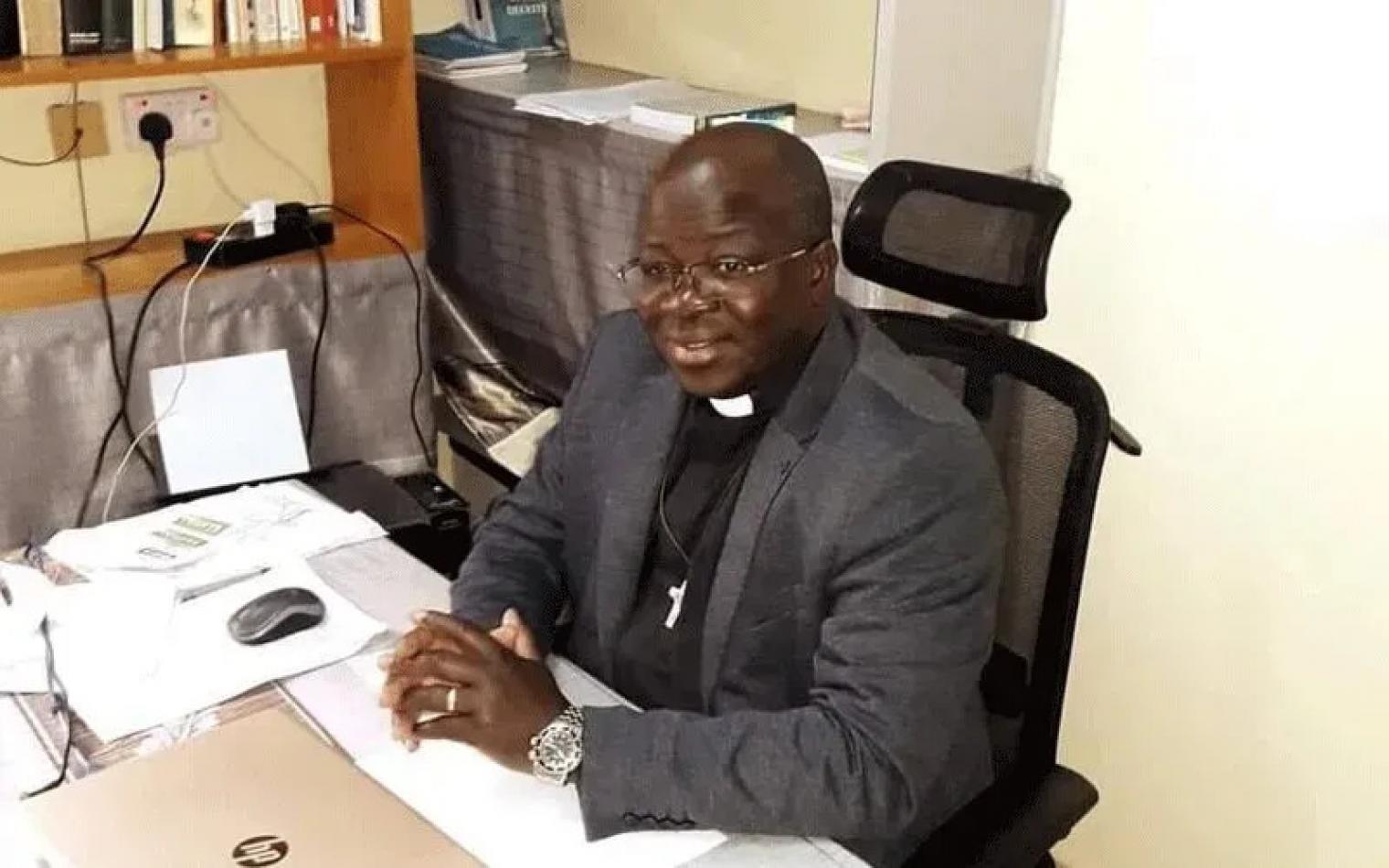 Addressing journalists at a press conference Monday, May 10, Fr. Germano Bernado Baku said that the May 9 incident happened sometime in the afternoon in the absence of Bishop Mathew Remijio Adam and security guards “who don’t work on Sundays.”

“The thieves broke the window (of the Bishop’s House) and got into the house,” Fr. Baku explained. “The thieves disappeared with an undisclosed amount of money, two laptop computers, a wireless mobile Motorola, and an important document belonging to the Bishop,” the member of the Clergy of Wau Diocese said, without providing further details about the stolen document.

Bishop Remijio, a member of the Comboni Missionaries, was ordained a Bishop in January this year following his appointment last November. On May 5, the Bishop who is a native of Wau Diocese was appointed Apostolic Administrator of South Sudan’s Rumbek Diocese. “Bishop Remijio will temporarily govern Rumbek Diocese until the Bishop elect, the Most Reverend Christian Carlassare is healed, ordained and takes over the governance of that Diocese, hopefully as soon as possible,” Vatican’s Chargé d’Affaires of the Apostolic Nunciature in South Sudan, Msgr. Mark Kadima, announced May 5.

During the May 10 press conference, Fr. Baku appealed to the faithful of the South Sudanese Diocese to help in identifying those who broke into the Bishop’s house. “We ask our faithful to help and identify because the bag and the computer hold the things of the Bishop. If someone sees anybody selling a computer and has things of the Church seen in it, he or she should assist the security agents to know about the looters,” Fr. Baku said.

He recognized the local government’s intervention saying, “The government intervened yesterday; the police, and security have come in after we reported the case. The acting governor came and assured us of following up the matter with the security agents.”

Justice will take its course when the perpetrators are identified, Fr. Baku said, citing the government officials of Western Bahr el Ghazal State. The Acting Governor of Western Bahr el Ghazal, Arkangelo Anyar Anyar has been quoted as saying, “State authorities have already formed a committee to follow up the case through the Vicar General to arrest the criminals.”

“We have directed security agents to follow the thieves and bring the culprits to face the law,” the Acting Governor further said. According to Fr. Baku, a similar theft incident happened during the time of late Bishop Rudolph Deng Majak. “There used to be incidents during the time of late Bishop Rudolf Deng Majak but not like this robbery,” Fr. Baku said, recalling the South Sudanese Bishop who died in March 2017 aged 76.