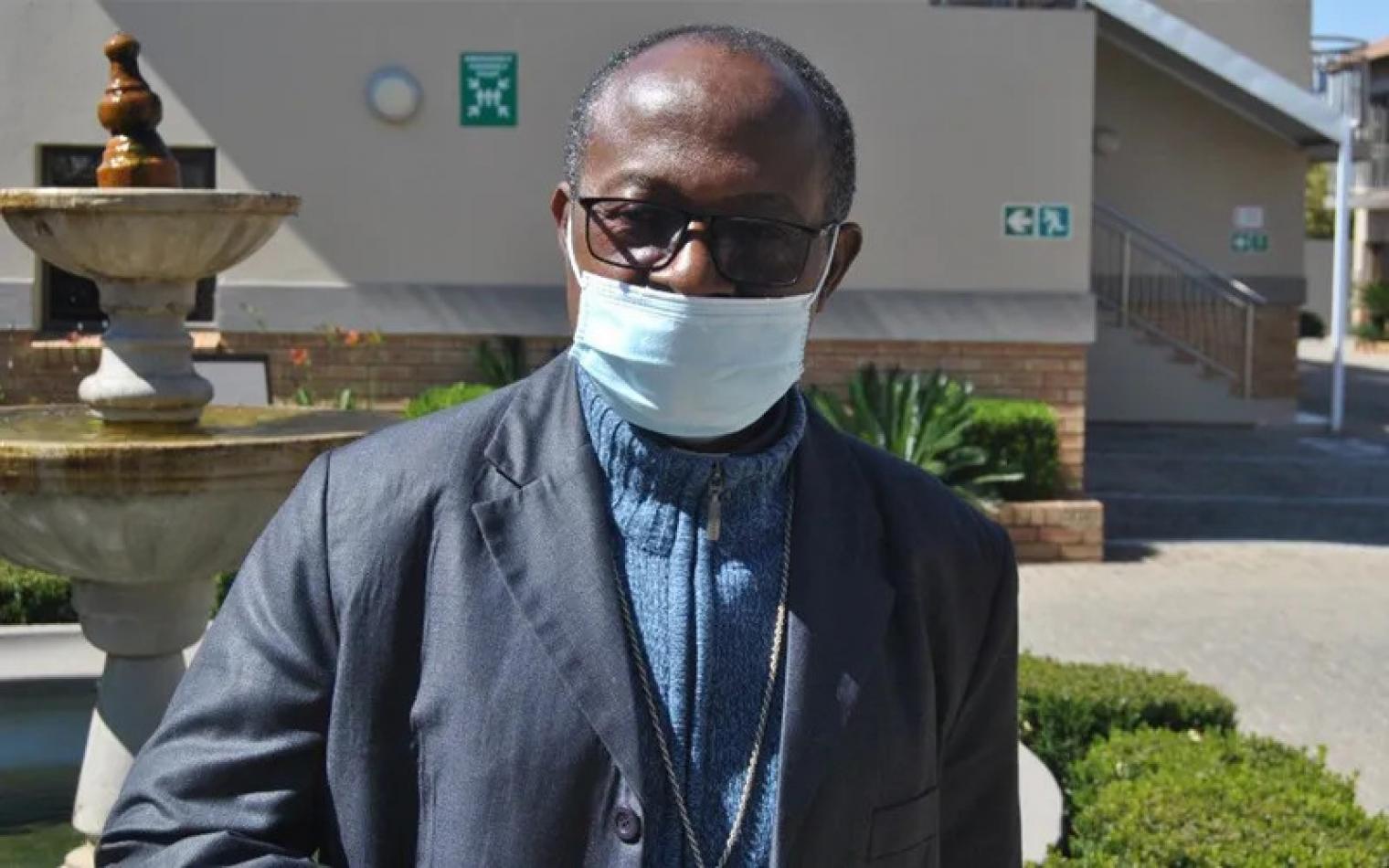 Monday, May 31, 2021
The Catholic Archbishop of Mozambique’s Nampula Archdiocese is calling for concerted efforts to end the crisis in the country’s northernmost Province of Cabo Delgado, a region within the Catholic Diocese of Pemba. In a Friday, May 28 news report, Archbishop Inácio Saúre describes the crisis that started in 2017 as “extremely serious, extremely worrying.” [In the picture: Archbishop Inácio Saúre of Mozambique’s Nampula Archdiocese/ Credit: Vatican Media]

“It is important that, in fact, we all commit ourselves: the authorities, the Church, the people, all of us involved, in a sincere search for ways of seeking peace,” Archbishop Saúre has been quoted as saying in the report published by Vatican News. While “nobody has a ready-made solution” to the crisis, the Archbishop says, “We all have to commit ourselves seriously and sincerely to search for a definitive solution to this problem.”

There are attempts by the Southern African Development Community (SADC) to find solutions to the violence, the member of the Consolata Missionaries (IMC) notes, but regrets the fact that “no clear program or plan has been drawn up for how the solution should be: whether by military means, or through dialogue, and with whom.”

The violence in the oil-rich Province of Cabo Delgado started after members of the Islamist group, Al-Sunna wa Jama’a (ASWJ), attacked a police station in the Mocimboa da Praia district. As a result, at least 2,000 people have lost their lives and more than 670,000 others have been displaced, according to the United Nations (UN). In the May 28 news report, Archbishop Saúre notes that the number of displaced people from the Mozambican Province “has continuously increased, especially since the last attack in Palma.”

On March 24, Islamist militants reportedly attacked the town of Palma in Cabo Delgado Province, with witnesses saying they saw casualties in streets following the attack, including foreigners and locals. Families that escaped the March 24 terrorist attack on Palma in the Catholic Diocese of Pemba were reportedly in confusion, unsure of the whereabouts of their loved ones and whether or not those who were missing survived the attack.

Fr. António Chamboco was particularly concerned that there was no information about the whereabouts of his parishioners in the Catholic Diocese of Pemba where the attack took place. In the May 28 report, Archbishop Saúre assures the people of God in the country that the Church “is not standing still” amid the violence. “We are doing what is within our reach, such as supporting them with charitable services, being present and, as Pope Francis says, welcoming, protecting, integrating them into communities,” says the 61-year-old Mozambican Archbishop.

The Archdiocese of Nampula has been constructing houses to resettle Internally Displaced Persons (IDPs) from Cabo Delgado Province who are seeking refuge in the Archdiocese. The 200 houses being constructed in Corrane, one of the IDP shelters under the auspices of the   Archdiocese of Nampula, are expected to benefit a total of 3,170 people. In the Vatican news report, Archbishop Saúre encourages the people of God in Cabo Delgado not to lose hope saying, “God will never abandon his people.”
[Magdalene Kahiu – ACI Africa]