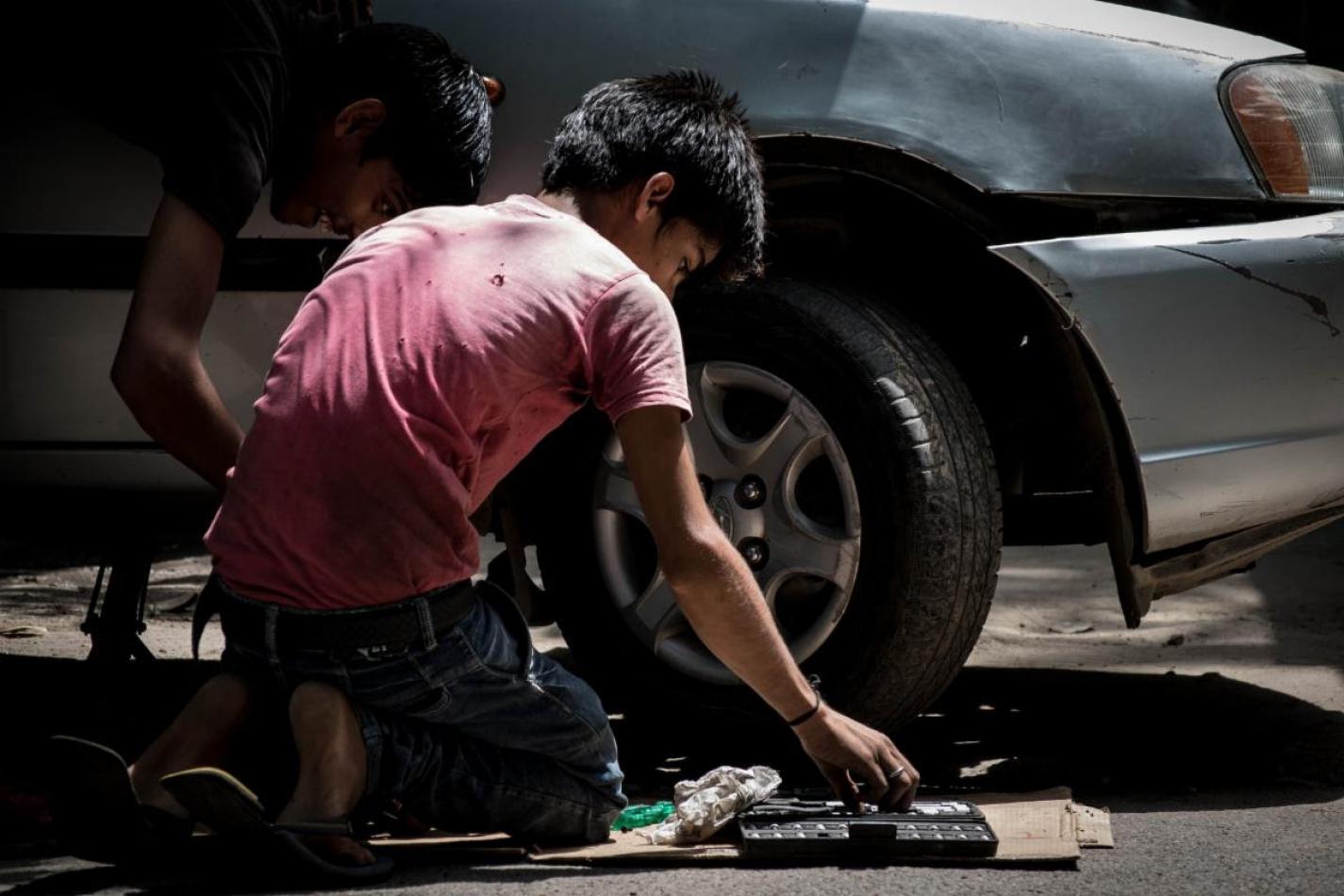 Saturday, June 12, 2021
The World Day Against Child Labor gives attention to the extent of child labor in the world while inviting efforts to bring about its end. This day brings light to the suffering of these laborers and incentivizes groups to unite in the fight against child labor. [United Nations]

This year’s World Day Against Child Labour focuses on action taken for the 2021 International Year for the Elimination of Child Labour. It is the first World Day since the universal ratification of the ILO’s Convention No. 182 on the Worst Forms of Child Labour, and takes place at time when the COVID-19 crisis threatens to reverse years of progress in tackling the problem.

In June for the World Day, the ILO and UNICEF will release new global estimates and trends on child labour (2016-2020), under the aegis of Alliance 8.7. The report will include an assessment of how the pace of progress towards ending child labour is likely to be affected by the COVID-19 pandemic and the unprecedented economic crisis that has accompanied it.

For this year’s World Day, a “Week of Action” will be launched around 12 June, starting with the launch of the new global estimates on child labour. The events and activities carried out during this week will be an opportunity for partners to showcase progress in carrying out their “2021 Action Pledges.” All pledges made by regional, national and organizational stakeholders and individuals will be featured on the website for the 2021 International Year  in April. 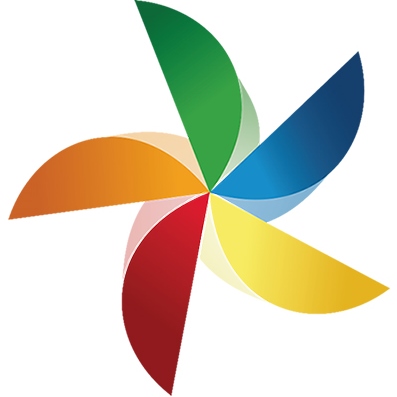 Almost one in ten of all children worldwide are in child labour. While the number of children in child labour has declined by 94 million since 2000, the rate of reduction slowed by two-thirds in recent years. Target 8.7 of the UN Sustainable Development Goals calls for an end to child labour in all its forms by 2025. How can the world community get firmly on track toward eliminating child labour? [Read the latest development]

Children around the world are routinely engaged in paid and unpaid forms of work that are not harmful to them. However, they are classified as child labourers when they are either too young to work, or are involved in hazardous activities that may compromise their physical, mental, social or educational development. In the least developed countries, slightly more than one in four children (ages 5 to 17) are engaged in labour that is considered detrimental to their health and development.