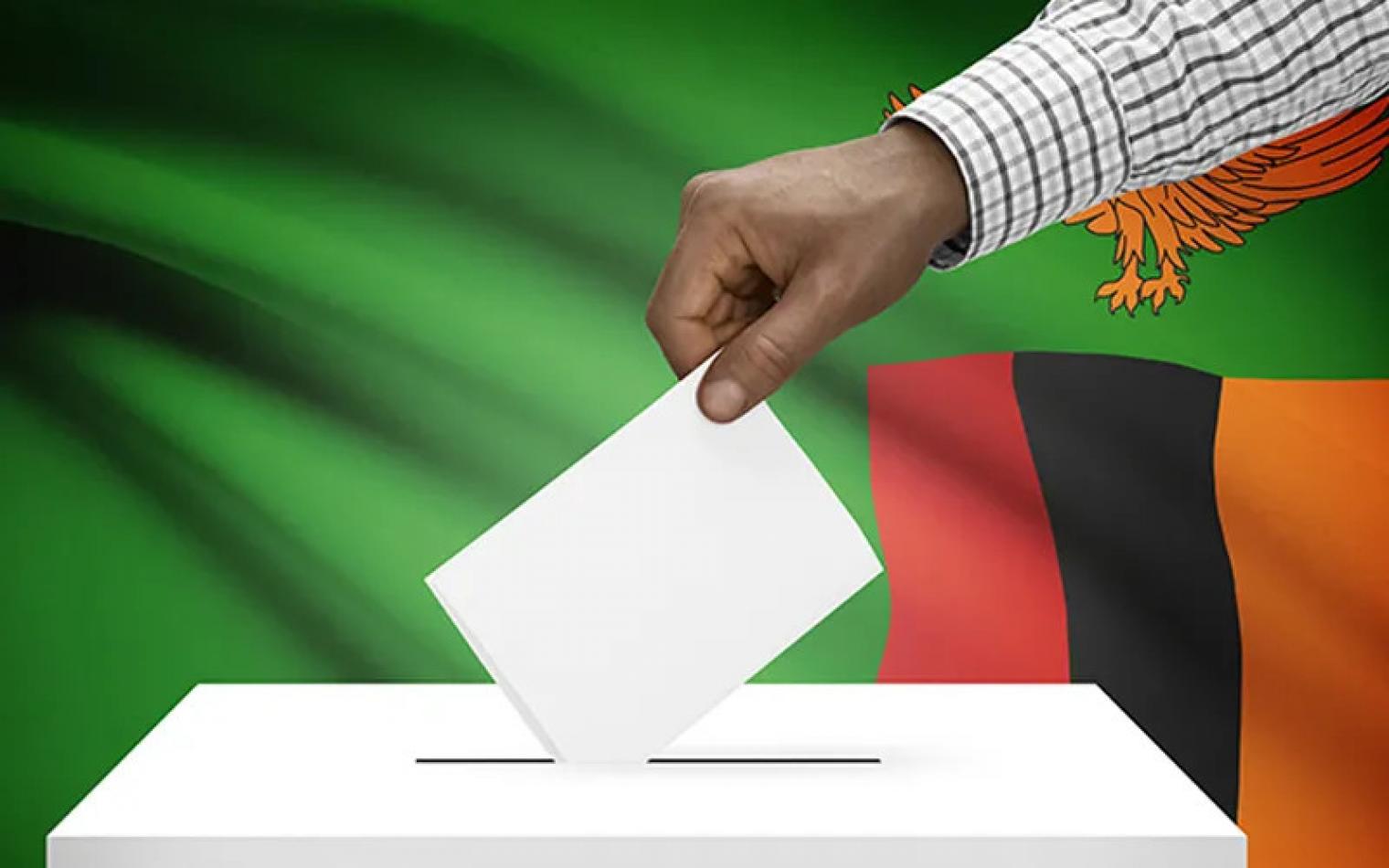 Monday, July 19, 2021
The Catholic Laity in Zambia under the Zambian National Council for the Catholic Laity (ZNCCL) have been encouraged take part in pre-election processes ahead of the country’s general elections slated to take place next month.
[Evans Kipkura – ACI Africa]

In his speech during the launch of a project dubbed, “Strengthening Democracy in Zambia”, the Catholic Pastoral Coordinator in the Southern African nation, Fr. Cornelius Chibamba, acknowledged the significant place of the Laity in the Church and in society.

“As the Catholic Church, we depend on the laity to be our light in the democratic process. We therefore urge all our lay members to be part and parcel of the entire process taking place up to when we will have elections,” Fr. Chibamba said in the speech read on his behalf during the Wednesday, July 14 event. He added in the speech read by Fr. Leonard Namakhumba, “It is right to have members of our laity even vie for political seats. Through that, they will have made sure that the church, as a sanctifier of evils in the society, is well represented among the political leadership.”

The event that was live streamed on Facebook brought together members of the Clergy and officials and members of ZNCCL. The Zambian Cleric underscored the need for voter registration and civic education and urged the Laity to support the government in these endeavors. “There are many people who do not understand the entire democratic process and what they are supposed to do as they prepare for the general elections,” Fr. Chibamba said, and added, “It is your responsibility as members of the lay society to use your time, energy and resources to make sure that these disadvantaged people get to practice their democratic right.”

He continued, “The role of the Church is to educate people on the entire democratic process for them to make sound decisions based on what they will have gathered from the entire process and their understanding of various candidates who have presented themselves for elective posts.” The Zambian Cleric emphasized the need for “justice and fairness” saying, “While taking part in the democratic process, you should discharge your duties with justice and fairness ensuring that everyone is given an equal opportunity to freely and fairly participate in the process.”

General elections in the Southern African nation have been slated to take place on August 12.
[Evans Kipkura – ACI Africa]