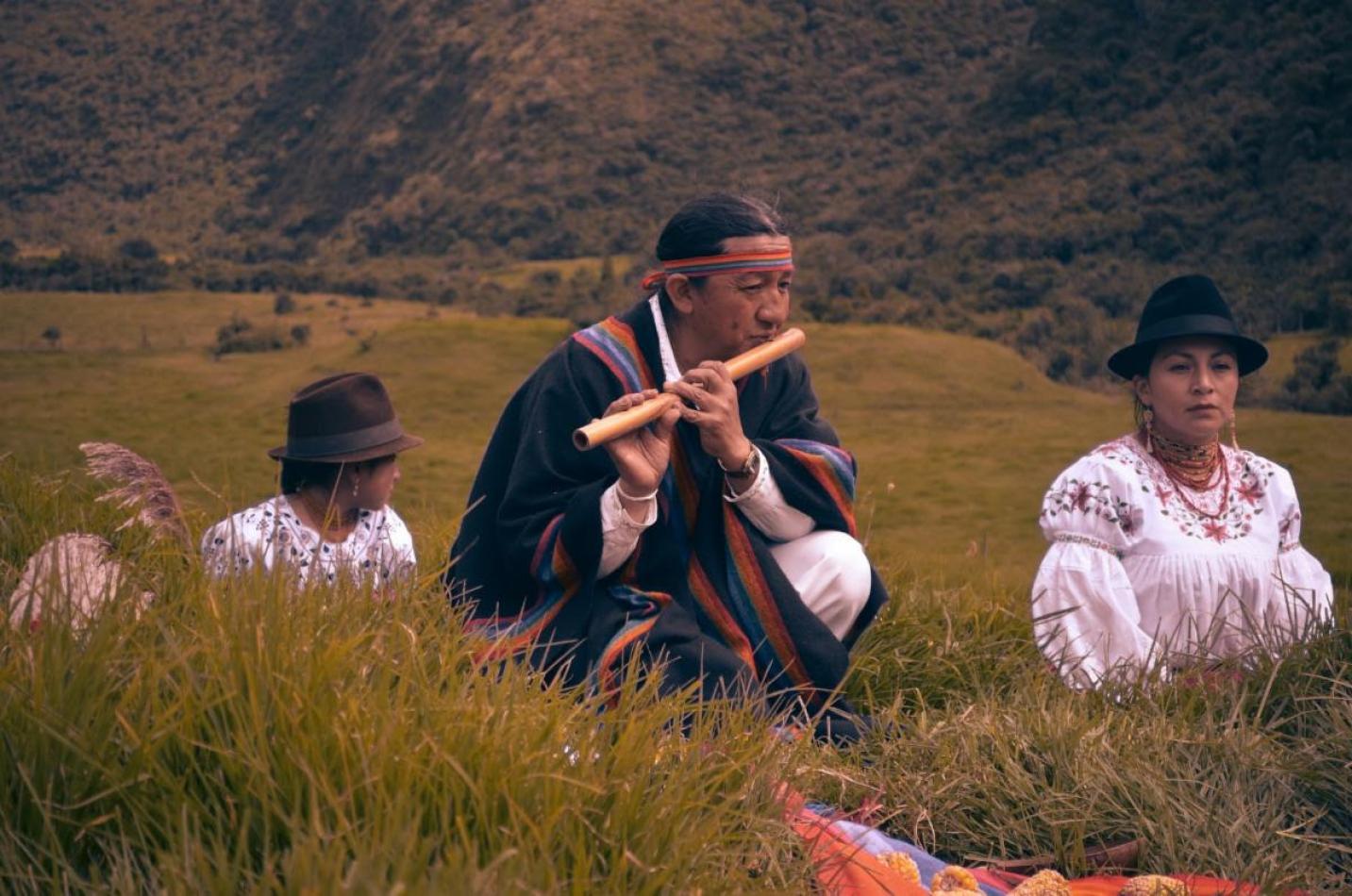 Monday, August 9, 2021
The International Day of the World’s Indigenous Peoples recognize the indigenous people who are holder of a vast diversity of cultures, traditions, knowledge, languages. They have a special relationship with their land and with nature. This day demands the inclusion, participation and approval of the indigenous peoples.
[United Nations]

There are over 476 million indigenous peoples living in 90 countries across the world, accounting for 6.2 per cent of the global population. Indigenous peoples are the holders of a vast diversity of unique cultures, traditions, languages and knowledge systems. They have a special relationship with their lands and hold diverse concepts of development based on their own worldviews and priorities.

Although numerous indigenous peoples worldwide are self-governing and some have been successful in establishing autonomy in varying forms, many indigenous peoples still come under the ultimate authority of central governments who exercise control over their lands, territories and resources. Despite that reality, indigenous peoples have demonstrated extraordinary examples of good governance, ranging from the Haudenosaunee to the National Congress of Australia’s First Peoples.

The COVID-19 pandemic has exposed and exacerbated many existing inequalities, disproportionately affecting populations all over the world that were already suffering from poverty, illness, discrimination, institutional instability or financial insecurity. From the perspective of indigenous peoples, the contrast is even starker. In many of our societies, the social contract, at the very least, needs some revision.

What is a social contract?

This August 9, International Day of Indigenous Peoples, we must demand indigenous peoples’ inclusion, participation and approval in the constitution of a system with social and economic benefits for all. That is why the 2021 theme is ““Leaving no one behind: Indigenous peoples and the call for a new social contract.” But, what does it mean?

Over recent years and decades, various societies have sought to address this, including through apologies, truth and reconciliation efforts, legislative reforms, as well as constitutional reforms, while at the international level, these efforts have included the adoption of the United Nations Declaration on the Rights of Indigenous Peoples and advisory bodies such as the Permanent Forum on Indigenous Issues.

Despite the existence of international instruments to respond these inequalities, not all are embarked on the collective journey to ensure that no one is left behind, including indigenous peoples. Therefore, the building and redesigning of a new social contract as an expression of cooperation for social interest and common good for humanity and nature, is needed. The new social contract must be based on genuine participation and partnership that fosters equal opportunities and respects the rights, dignity and freedoms of all. Indigenous peoples’ right to participate in decision-making is a key component in achieving reconciliation between indigenous peoples and States.