Brazil: “A Comboni Missionary talk about his involvement in Mining advocacy” 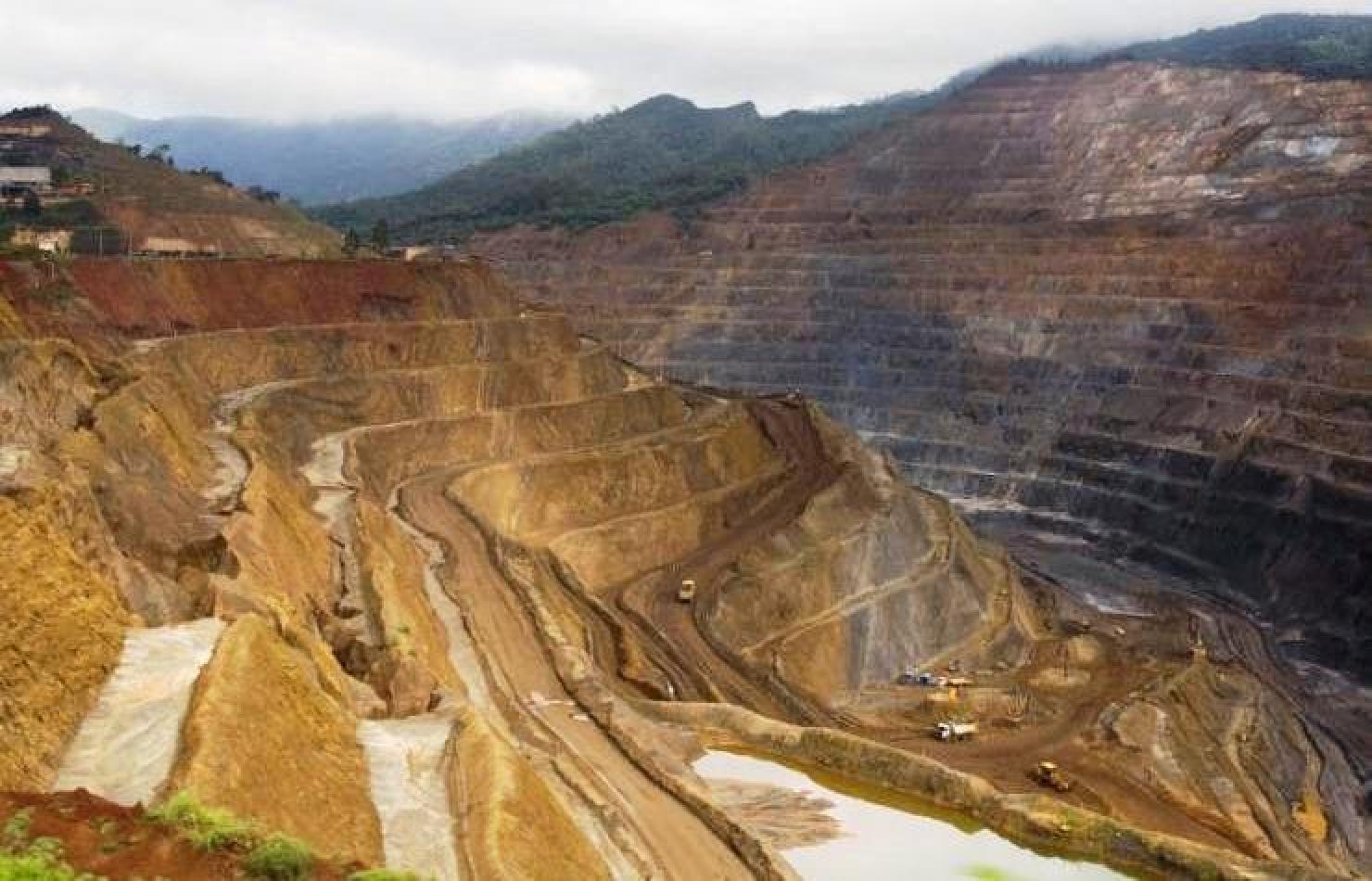 Friday, February 11, 2022
“Mining activities have huge impacts on the lives of the local communities and indigenous people in Brazil. I come from a country where mining has caused immeasurable disasters from colonial times to today”.  A Comboni Missionary talk about his involvement in Mining advocacy. [
Comboni Missionaries]

We have to take a particular note of the crimes committed by the mining company in 2015 in Mariana. We lost 11 lives and a whole river basin. And in 2019, in Romagino, we lost lives and an entire river basin and its biodiversity. The largest open-pit iron mine operates in the land where I worked for ten years in the Amazon Region. It is located in the heart of the Amazon Forest.

One of the most dangerous effects on indigenous lands and fractional communities is the illegal extraction of gold. The Indigenous Missionary Council of Brazil recently made a report in which they filed many complaints about gold mining. For that reason, in 2011, the Latin American Bishops Council Salam wrote a pastoral letter about integral ecology. It defined extractivism as an unbridled trend of the economic system to convert in the capital the goods of nature. We understand that the massive climate and environmental crises are rooted in this capitalist system trying to convert everything to mining.

Studies show that the extractive industries are indeed connected to climate change. The global annual emissions from fossil fuels mining are estimated to be between 90 and 140 million tons of Sulphur Dioxide, which is equivalent to 40 percent of the total. And the consequence we know is the greenhouse effect. So, there is a direct connection between mining extraction and climate crisis.

What strategies are we applying to defend the communities and support their struggles? First of all, we support local communities’ resistance in their territories. In our conviction, the determination and lives of the local communities are above every kind of other interests and the most crucial support we can offer the communities to defend their territories. In this regard, we tried to echo their claims. That’s why it’s essential to develop our ability to communicate and network with our religious groups and faith-based organizations to amplify their claims.

Another strategy is to organize legal reporting and increase capabilities for self-protection defence. As you can imagine, the threats against local leaders and communities are enormous, especially in these conflict regions where there is a conflict of interests between, for example, mining and extractive projects, agribusiness, and things like that. These conflicts have caused life threats of human rights defenders and the deaths of our community leaders.

Furthermore, we bring the issue at the global incidence. So, for example, we try to follow the production chain starting from mining up to the products sold in the international markets. We try to forcibly boycott all these productions destroying the Amazon region – soybeans, meat, mining petrol, which is being taken away from indigenous sacred lands. And another international strategy is to support the legally binding treaty on business and human rights.

Finally, we do a campaign on divestment from mining. Based on the local communities’ claims, the Church and Mining Network took the initiative to carry out a divestment campaign from mining. We believe it is vital to find and show the connection between the investors and the mining companies, particularly the most dangerous and biggest mining companies that are destroying our territories.

So, we are making these community-based studies and then pointing out the critical impact of these companies conquering our continent. We are also trying to show who is financing them. We encourage religious congregations, dioceses, and also ethical banks to verify if this money is in some way causing this channel of destruction.
[Comboni Missionaries]