Home
Circoscrizioni
Africa
DR Congo: Side-by-side With Those Who Have Lost All Their Rights

DR Congo: Side-by-side With Those Who Have Lost All Their Rights 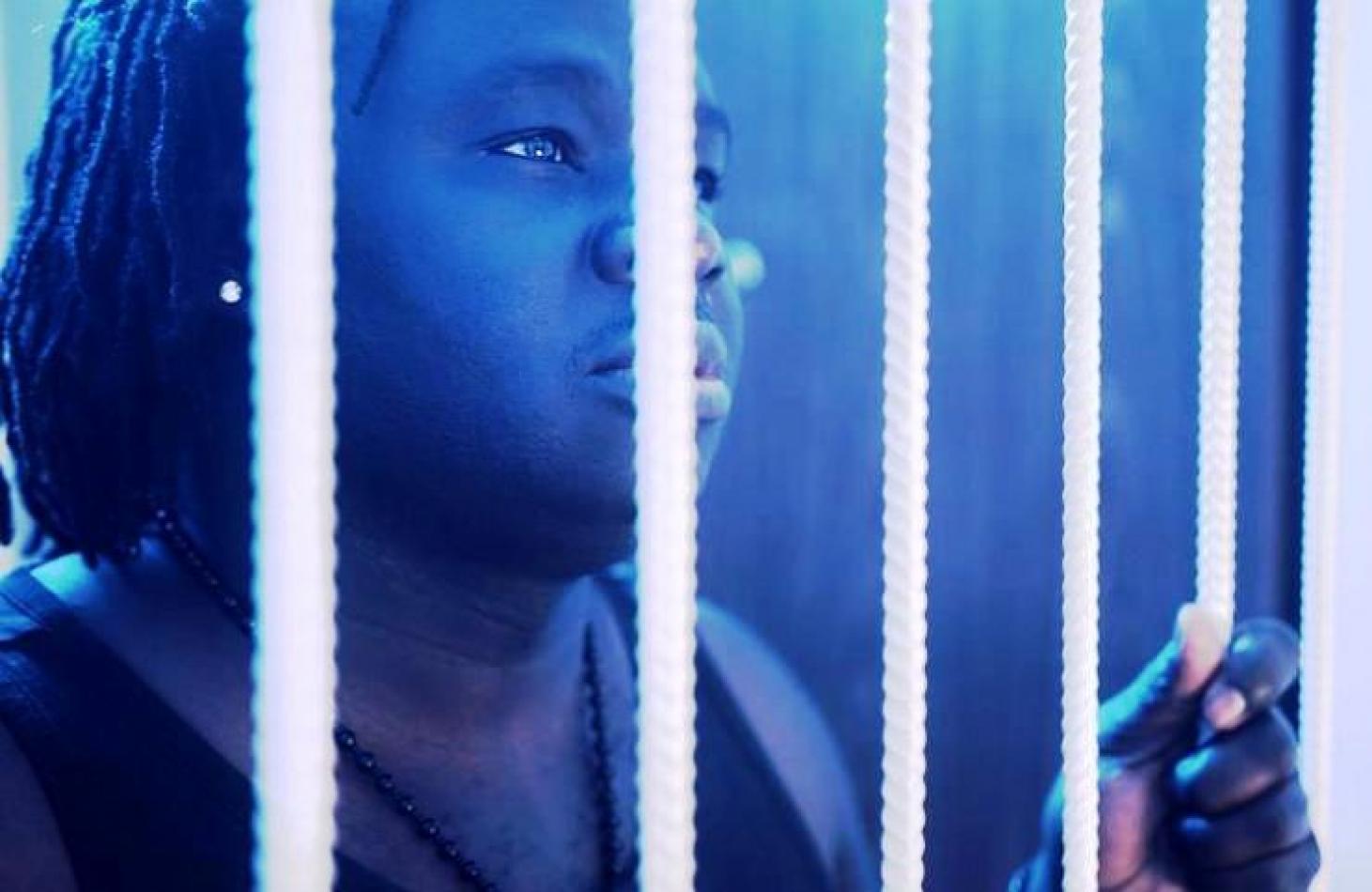 Monday, August 29, 2022
Crowded cells, a corrupt judicial system, and a health crisis aggravated by the Coronavirus. A Comboni nun committed to enforcing the rights of prisoners in the largest prison in Kinshasa.It is five o’clock in the morning, the sun starts to make its heat felt. A long queue of people wait outside Makala prison gates. Visits have been abolished since the Coronavirus broke out, though people can bring food for the prisoners. [Photo: 123RF.COM  – (C.C.). Text: Comboni Missionaries]

Pauline, with her little one Elise, is waiting for her turn. “My husband is innocent – she says with her head looking towards the prison door – they accused him unfairly. Some witnesses say they saw him in that damn house. It’s not true. It’s not true”. The husband was sentenced to ten years in prison for stealing and beating the owners of the house. In front of her is Rose, who has a 17-year-old son locked up in prison. “They accuse him of drug dealing – she says – but two years have passed and he has not yet been tried”.

So many stories of suffering and humiliation intertwine in this large space in front of the prison. Kinshasa’s Makala Prison, built in 1954, can accommodate 1,200 but there are currently nearly 9,000 inmates. There are 9 blocks for adult men and one for minor boys, as well as a block for minor girls and women. The cells are opened at 07:00 and closed at 17:30. The inmates can move as they please in the spacious prison compound. At 15:00, preparations begin for their return to the cells before they are closed at 17:30.

Sister Anna Brunelli, a Comboni missionary, has worked in the Democratic Republic of Congo since 1971. For several years she has been involved in helping prisoners in Makala. She says: “When I enter Makala, I cannot fail to see human beings who live in worse conditions than animals: insufficient sanitary facilities, inappropriate medical treatment. Those who arrive at the health centre are often told ‘there is no medicine’ and they are given a prescription. If they have family members who can help them, fine, but most of them turn to the Catholic Church for medicine. Volunteer doctors come from time to time to help out. It is the same thing with the food: although the manager has increased the rations and improved the food, it is still not enough and the food is not good. Drinking water is often lacking in Kinshasa. Imagine being in a prison where prisoners suffocate, crammed into cells, without water to wash or drink. If they want water, they have to buy it.”

Her job, in agreement with the chaplain who is in charge, consists in coordinating all the activities started by the chaplaincy and divided into different commissions: liturgy, catechesis, caritas, education (literacy, languages, information technology), justice and peace, finance and health. “I try to be aware of the needs of the inmates and help them as much as I can: things like razor blades, a phone call to their families, a weekly collection for the ward, medicines, toothpaste, judicial files”, says the missionary.

Sr Anna works in collaboration with various NGOs including the Congolese Association for Access to Justice (ACAJ) and is in contact with various lawyers. One of them, Samuel Atweka, a lawyer at the Kinshasa court and also president of the NGO “Promotion des droits de l’homme et de la justice” (PRODHOJ), commenting on the inadequacy of the judicial system says: “In Makala, many men, women and children remain imprisoned in inhumane conditions even though there are no compelling reasons to keep them in detention. A well-functioning judicial system would contribute in some way to solving the problem of prison overcrowding in the country”.

“The vast majority of Makala detainees are in irregular detention – continues the lawyer – in addition, there are many people incarcerated for minor offences such as stealing a cell phone. In the context of the pandemic, these people should benefit from the decongestion measures put in place at the start of the pandemic. There are also detainees who have been acquitted or given bail, but do not have the means to have the proceedings registered by the court chancellery. They therefore remain in prison for months”.

Last year the United Nations High Commissioner for Human Rights, Michelle Bachelet, urged the government to reduce the prison population, saying that “measures taken in the midst of a health crisis should not undermine the fundamental rights of those in prison”, including their right to adequate food and water. Safeguards against ill-treatment of persons in custody, including access to a lawyer and doctors, should also be fully respected”. “Words that have remained on paper”, Atweka says.

Sr Anna has a particular interest in the minors’ block. She says: “In Kinshasa there are over 40,000 street children, often abandoned by their families because they are accused of bringing bad luck, causing illness or problems in the family. They end up on the street, stuffing themselves with cheap sedatives. Abandoned by everyone, they live by begging. Some of them end up in Makala. I try to talk to them and understand where they come from and when possible, I try to contact the family. But it is a very difficult job”.

Sr Anna also describes the commitment of the Catholic Church: “The church is close to the poorest and most despised and to those who have lost all their rights. It is the refuge of those who have been abandoned by their families. It is thanks to the Church that there is still some humanity … the Catholic chaplain helps the most serious cases with food, medicine or legal assistance … in the last six months, more than one hundred prisoners have been freed thanks to the intervention of the chaplain. We often intervene with sums of money so that the prisoners pay administrative or judicial fees in order to be released”.

It is five o’clock in the afternoon and Sister Anna goes towards the exit. Outside some women are waiting for her, they want news about their loved ones. The missionary gives them some news and has a note for one of them. As she walks home, she cannot forget the despair on the faces of those men and women she saw today.
[Comboni Missionaries]