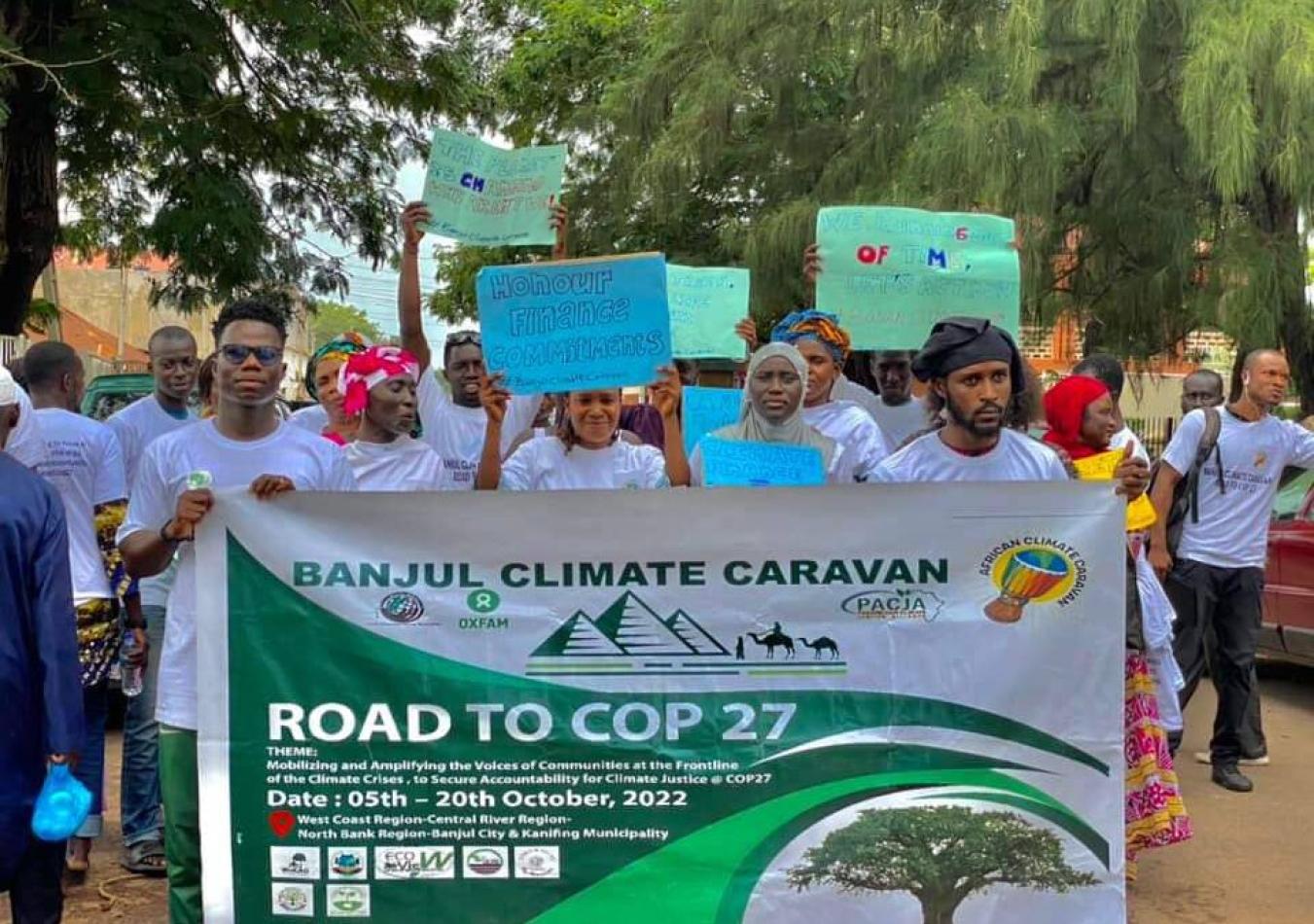 The ACD on corporate led false solutions put emphasis on the demand to abandon fossil fuel and push for renewable energy sources.  It calls to abandon false solutions such as the “net-zero” pledges, the failed emissions and trading and offsetting schemes, nature-based solutions and the employment of geoengineering techniques as unfounded technological optimism. The ACD on food systems, agriculture and adaptation unmasks the horrors of agrogenomic politics, bioengineering as bio-colonialism or a new form of colonialism in Africa, and genomic editing of African local species undertaken by Global North big Agriculture and technologies. An ACD on resource loss and damage, put emphasis on monetized valuation of resources setting into motion the third ACD on Climate financing via indigenous knowledge designs in the manner of evaluating loss and damages. And lastly, the ACD on climate induced migration and displacement invokes social justice as displacement is but symptomatic of resource grabbing and resource dispossession.

All of these ACDs became historic opportunities that shaped an “African anti-Climate Change-cum-anti-Resource Grabbing Movement” that may turn the tide against famine suffered in Africa.

Consequently, November 2022 will bring everyone to COP27 from all church and non-church actors in Africa to see to it that what it achieved in the ACDs can be presented in COP27 as central to the global action on Climate Change.  The ACDs are expected to be the bases of breadth and depth of the African’s movement and launch pad for coordinated movements through caravans as a form of local, regional and global mobilizations.  Hence, from the ACD to COP27, is the African peoples’ organizations’ united local and regional mobilizations in Caravans serving as united expression of protests after long pent-up indignation on their predicament.

The ACDs have become a turning point toward creating a regional coalition of African grassroots people’s movements that can generate results and trigger confidence among African societies to unite and push for change and resist the hardships imposed from outside forces.

Confidence to take action is the name of the victory that the African Climate Dialogues. It is where one-in-all and all-in-one speaks a loud voice to challenge the conditions of unnatural privations despite the massive richness of resources in African lands.
Phoebe Zoe Maria Sanchez
AEFJN