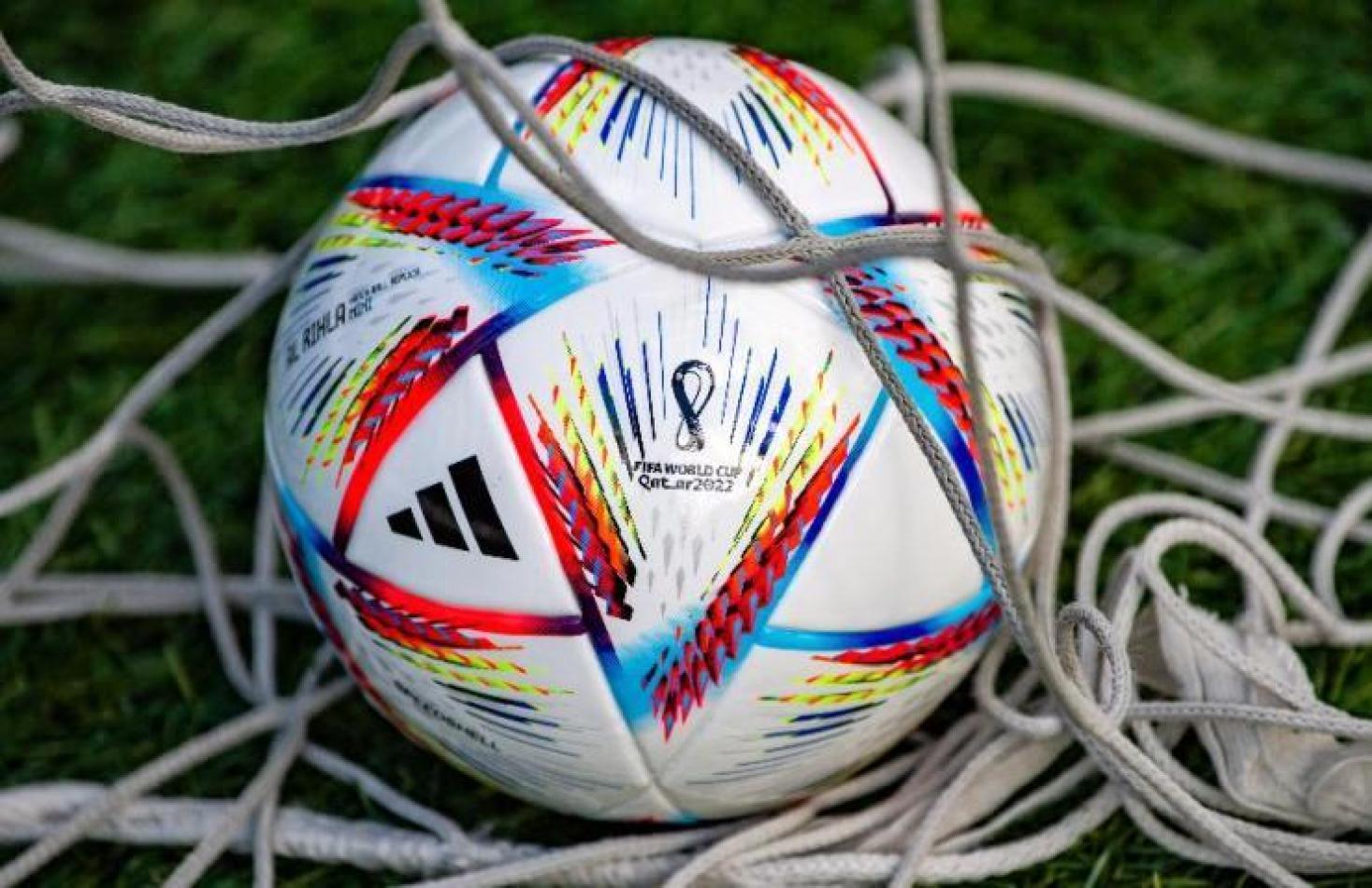 Wednesday, November 16, 2022
While the FIFA World Cup 2022 will start next week, human rights activist and groups, international organization and some sponsors’ companies have been asking FIFA to take in consideration the threat on human rights, specially to compensate those workers’ families who have passed away.
[Photo: 123rf.com – (John Mutesa)]

According to the Amnesty International several fundamental human rights of migrants’ workers are at risk. We pray together for migrant workers in Qatar who have died. Let’s keep advocating for those people who have no voice and who decide to migrate looking to support their families and who have suffered the mean consequences of the economic system. 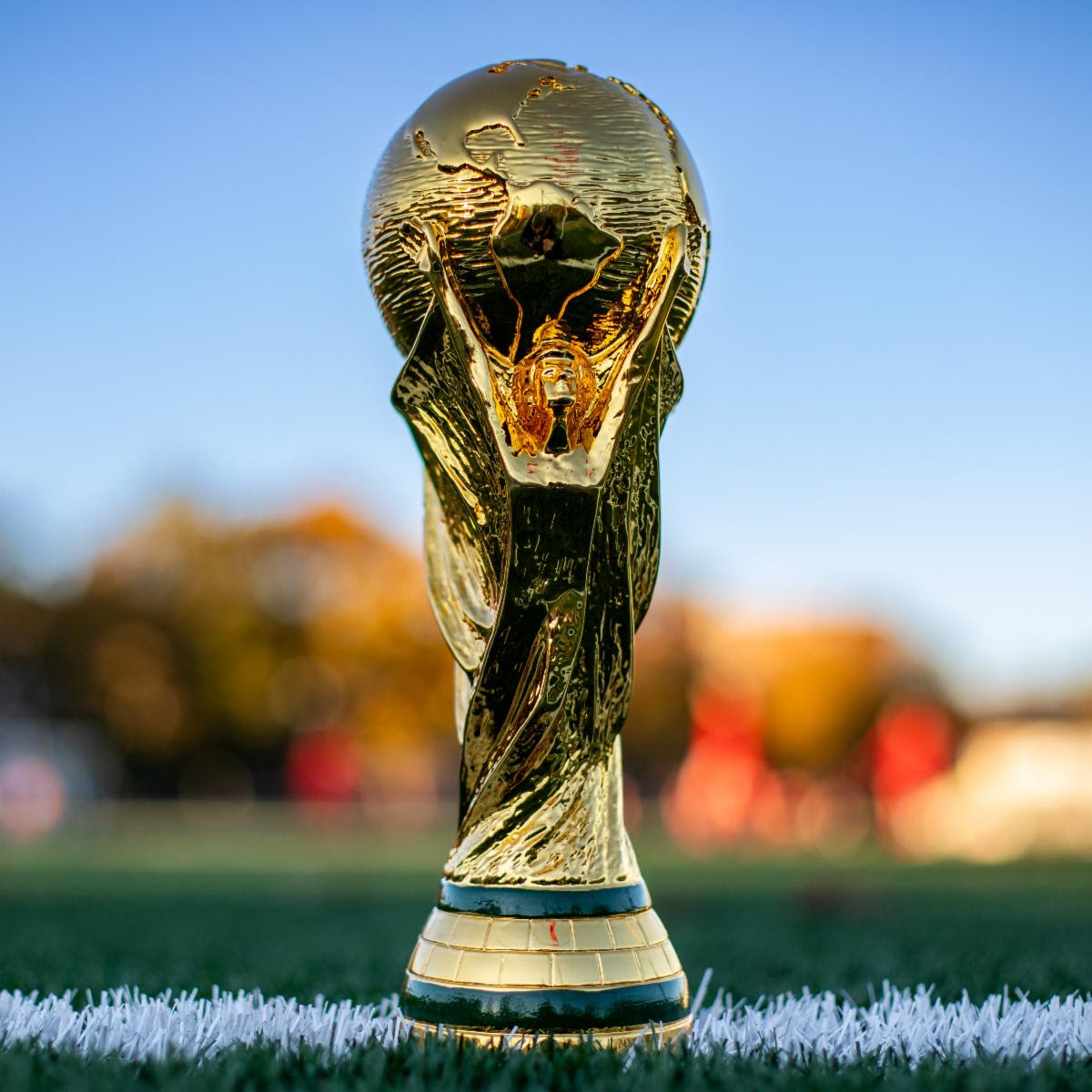 Cameroon, Morocco, Tunisia, Ghana, and Senegal will represent Africa in Qatar for the 2022 FIFA World Cup. They will be led by a local coach. For the first time a Rwandese woman referee has been named to officiate at the men’s World Cup.

The Indomitable Lions will make their eighth World Cup appearance in Qatar. Cameroon first appeared in a World Cup in 1982 but lost all three matches in Spain. Eight years later they were a surprise team in Italy, beating Argentina (1 – 0) in the opening game and going on to reach the quarterfinals. Roger Milla dancing pitch side in celebration of his goals became a totem of football history.

Cameroon have not won a match at the World Cup since 2002, when they defeated Saudi Arabia in Japan.  This year, they qualified after beating Cote D’Ivoire 1 – 0.

Vincent Aboubakar will be joined in attack by Karl Toko Ekambi, who has scored 11 goals in 49 appearances with the national team. The Britain-based duo Oliver Ntcham and Bryan Mbeumo want to impress in the tournament.  In Group G, the Indomitable Lions face Brazil, Serbia, and Switzerland. The coach: Rigobert Song.

Ghana. The Black Stars return to the World Cup after missing out in 2018. Ghana won their qualification by the narrowest of margins. They held on to a crucial 1-1 draw at Nigeria and qualified for the 2022 World Cup on away goals. This Ghana team does not have the big talents of Asamoah Gyan and Sulley Muntari, but it has Thomas Partey. The Arsenal midfielder is the team’s sole world-class star.

Ghana’s national football team captain Andre Ayew is confident that the Black Stars will be a tough team to beat at the 2022 FIFA World Cup. He said: “We have a chance. Nobody sees us as favourites, which is expected. So, we know we’re not going into any of the matches as favourites but we’re there to fight and make an impact. No doubt it will be a very difficult group for every team and all we have to do is be ready, focused, determined, full squad and have a bit of luck”. The Group H includes Portugal, South Korea, and Uruguay. The coach:  Otoo Addo.

Morocco. One of Africa’s most frequent representatives at the finals. The Atlas Lions will return for their sixth World Cup appearance with the hopes of reaching Round 16 for the first time since 1986.  The Atlas Lions have a lot of confidence in their strikers Ayoub El Kaabi and Ryan Mmaee; the attackers struck nine goals between them. However, the most important player will be Achraf Hakimi.  He plays for French Ligue 1 club Paris Saint-Germain.  The opening match on 23 November against Croatia is vital. They must gain at least a point if they want to go ahead. The Group F include Belgium and Canada. Walid Regragui is the head coach.

Senegal. Much hope surrounds the Teranga Lions to reach the latter stages of the tournament. The first appearance was in the 2002 edition held in Japan and South Korea. In the opening match they beat France 1 – 0, the goal scored by Papa Bouba Diop. Then they drew with Denmark and Uruguay and beat Sweden 2-1 to reach the quarterfinals, before being eliminated 1-0 by Turkey after a golden goal in the fourth minute of extra time. In 2018, they returned to the World Cup in Russia.

Tunisia.For the Carthage Eagles this will be the sixth appearance at the World Cup. They made their debut in 1978, in Argentina, where they defeated Mexico 3-1 in their first game, thus becoming the first African team to be victorious at the World Cup. Then again in 1998, 2002 and 2006. In Russia 2018, they won against Panama, but they lost to Belgium and England.   They qualified for the World Cup in Qatar by beating Mali 1 – 0.  Wahbi Khazri and Youssef Msakni will lead the attack. The group D includes France, Denmark, and Australia. The coach: Jalel Kadri.

African referee. Rwanda referee Salima Mukansanga will be among three women referees named by the world governing body FIFA to officiate at the men’s World Cup. The 33-year-old, Mukansanga has been listed in the final list which includes other women referees, Stephanie Frappart from France and Japan’s Yoshimi Yamashita. Also on the list are three women assistant referees – Neuza Back from Brazil, Mexico’s Karen Diaz Medina, and American Kathryn Nesbitt.

“I’m really happy because it is a big achievement and honour. It’s a privilege, it’s a first step for women – that we have made as women”, said Mukansanga.

At the World Cup, there will be 36 referees, 69 assistant referees and 24 video match officials (VMOs).
[
Comboni Missionaries]