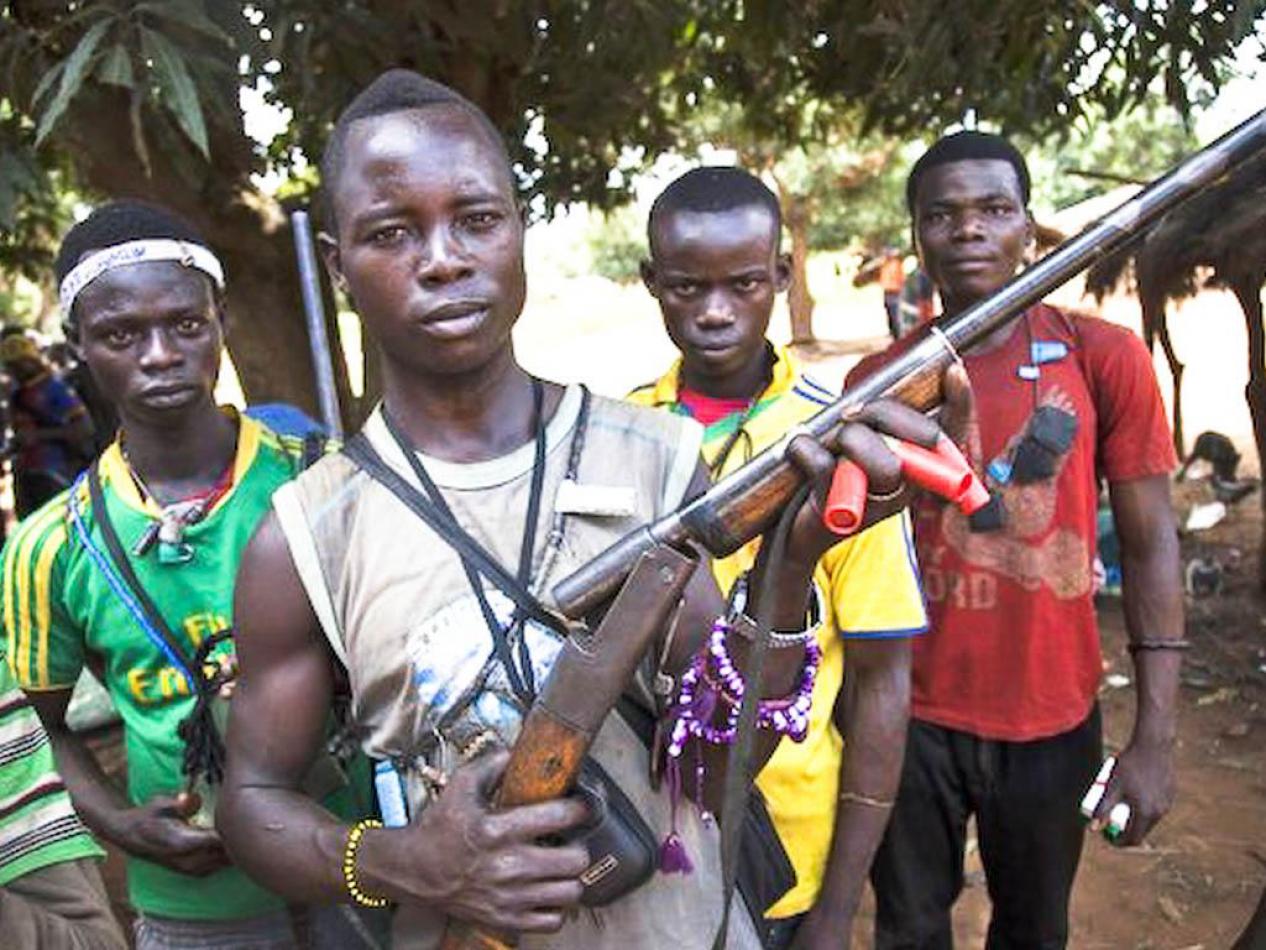 Tuesday, May 7, 2019
The recently adopted Global Compact for Safe, Orderly and Regular Migration continues to generate enormous debate as to its pros and cons. Evans Tekenge Manuika, head of 'Association des Travailleurs Immigrés au Maroc', who spoke to IPS at the  conference, warned that the Compact will remain a dead letter without peace in Africa.

The high-level meeting was marked from the start by an unprecedented event: the absence of at least seven member states that canceled their participation almost at the last minute. The international community wants to resolve the humanitarian crisis by improving the acceptance of refugees and migrants, which redoubles the importance of this Global Compact for Migration. The pact, adopted on Monday 10 December last, is the first negotiated intergovernmental agreement. Absences draw attention because the implementation of the pact is voluntary, unlike the Convention on the Status of Refugees, 1951, signed and ratified by the 193 member states of the UN.

The United States was the most notable detractor of the conference in calling it a violation of national sovereignty. Other countries who stopped the pact or refused to sign it were Hungary, Australia, Israel, Poland, Slovakia, Czech Republic, Austria, Switzerland, Bulgaria, Latvia, Italy, and Chile.

The document adopted establishes 23 objectives that aim to cover all aspects related to migration, and each has a general objective and a range of possible actions for the member states of the world forum to implement. The significance of the conference attracted, in addition to diplomats and officials, some 400 non-governmental organizations from civil society, the private sector and the academy, as well as more than 700 registered journalists.

This is the context of the interview.

Inter Press Service (IPS): As an association working with migrants, what do you think of the recently adopted Global Compact on Migration?

Evans Tekenge Manuika (ETM): The Global Compact for Migration will be useless as long as there are still areas of conflict in Africa. We came here as part of civil society to take concrete action instead of just talking. We talked a lot. It is high time to make migration safe, orderly and regular. We have brought ideas for the great powers to campaign for peace in conflict zones in Africa. We must give hope to the people, acting upstream at the level of the countries of departure.

IPS: How should the Compact be implemented?

ETM: We are asking the UN to take concrete action, instead of just denouncing it. We must campaign for peace in areas where there is conflict of interest between great powers. We must promote development and think about the future of Africa’s youth. What we also ask for as a solution to the question of migration, is to act at the level of the countries of origin and departure and not at the countries of arrival.

If we address the issue of migration at the host country level, it will be a waste of time. It must be treated at the source. If in the country of departure there are still wars, there will always be people who will emigrate. African youth is sacrificed; their future is unclear—that’s why people keep emigrating.

IPS: Do you think that African States, that are generally criticized for not respecting their national legislation, will be able to respect the provisions of the Compact?

ETM: It is true that Africa’s Heads of State are often criticized in that regard, but let’s try to give them a chance this time with this Compact and sit at the same table to find adequate solutions for migration. Let us give them the opportunity to make efforts for the implementation of the provisions of this Compact, so as to better manage migration on our continent. So, wait and see to judge.