Military spending around the world is booming 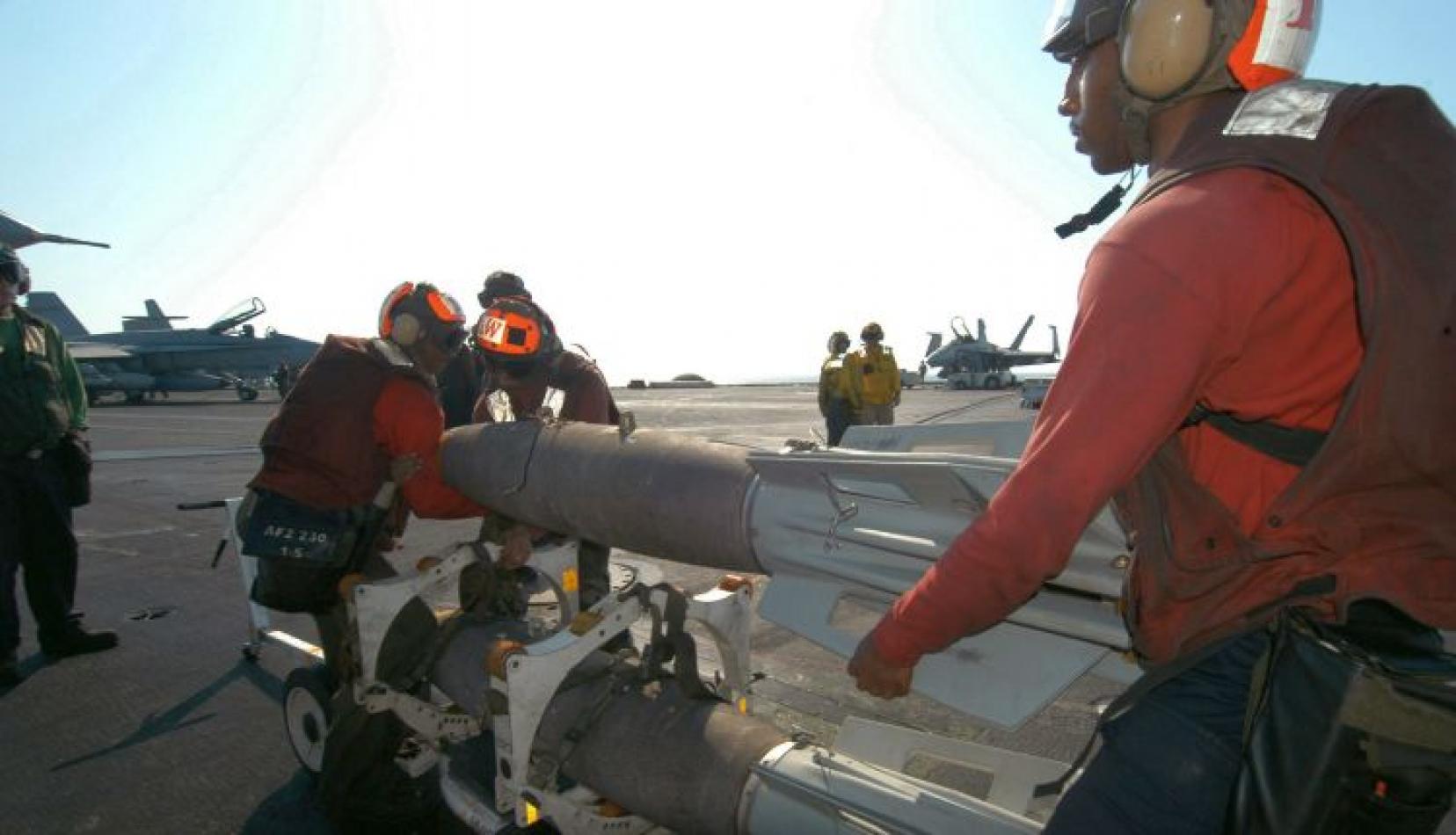 Sunday, May 19, 2019
Total world military expenditure rose to $1822 billion in 2018, representing an increase of 2.6 per cent from 2017, according to new data from the Stockholm International Peace Research Institute (SIPRI). The five biggest spenders in 2018 were the United States, China, Saudi Arabia, India and France, which together accounted for 60 per cent of global military spending. Military spending by the USA increased for the first time since 2010, while spending by China grew for the 24th consecutive year.

Total global military spending rose for the second consecutive year in 2018, to the highest level since 1988—the first year for which consistent global data is available. World spending is now 76 per cent higher than the post-cold war low in 1998.* World military spending in 2018 represented 2.1 per cent of global gross domestic product (GDP) or $239 per person. “In 2018 the USA and China accounted for half of the world’s military spending,’ says Dr Nan Tian, a researcher with the SIPRI Arms and Military Expenditure (AMEX) programme. ‘The higher level of world military expenditure in 2018 is mainly the result of significant increases in spending by these two countries.’

US military spending grew—for the first time since 2010—by 4.6 per cent, to reach $649 billion in 2018. The USA remained by far the largest spender in the world, and spent almost as much on its military in 2018 as the next eight largest-spending countries combined. ‘The increase in US spending was driven by the implementation from 2017 of new arms procurement programmes under the Trump administration,’ says Dr Aude Fleurant, the director of the SIPRI AMEX programme.

China, the second-largest spender in the world, increased its military expenditure by 5.0 per cent to $250 billion in 2018. This was the 24th consecutive year of increase in Chinese military expenditure. Its spending in 2018 was almost 10 times higher than in 1994, and accounted for 14 per cent of world military spending. ‘Growth in Chinese military spending tracks the country’s overall economic growth,’ says Tian. ‘China has allocated 1.9 per cent of its GDP to the military every year since 2013.’

Military expenditure in Asia and Oceania has risen every year since 1988. At $507 billion, military spending in the region accounted for 28 per cent of the global total in 2018, compared with just 9.0 per cent in 1988.

‘The tensions between countries in Asia as well as between China and the USA are major drivers for the continuing growth of military spending in the region,’ says Siemon Wezeman, a senior researcher with the SIPRI AMEX programme.

Several countries in Central and Eastern Europe made large increases in their military expenditure in 2018. Spending by Poland rose by 8.9 per cent in 2018 to $11.6 billion, while Ukraine’s spending was up by 21 per cent to $4.8 billion. Spending by Bulgaria, Latvia, Lithuania and Romania also grew (ranging from 18 per cent to 24 per cent) in 2018. 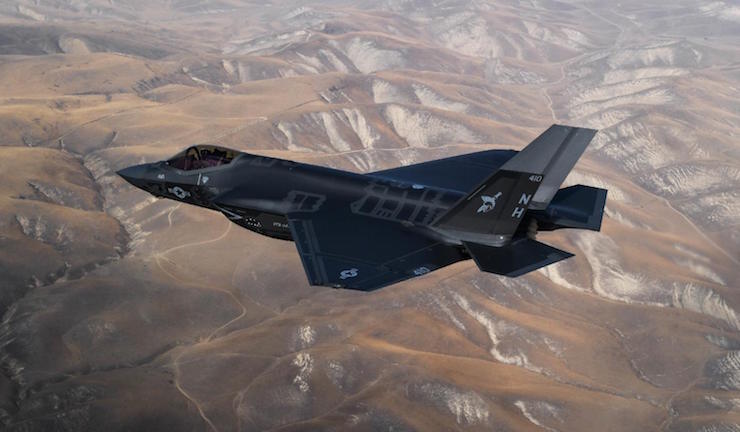 ‘The increases in Central and Eastern Europe are largely due to growing perceptions of a threat from Russia,’ said Pieter Wezeman, a senior researcher with the SIPRI AMEX programme. ‘This is despite the fact that Russian military spending has fallen for the past two years.’

At $61.4 billion, Russian military spending was the sixth highest in the world in 2018. Its spending decreased by 3.5 per cent compared with 2017.