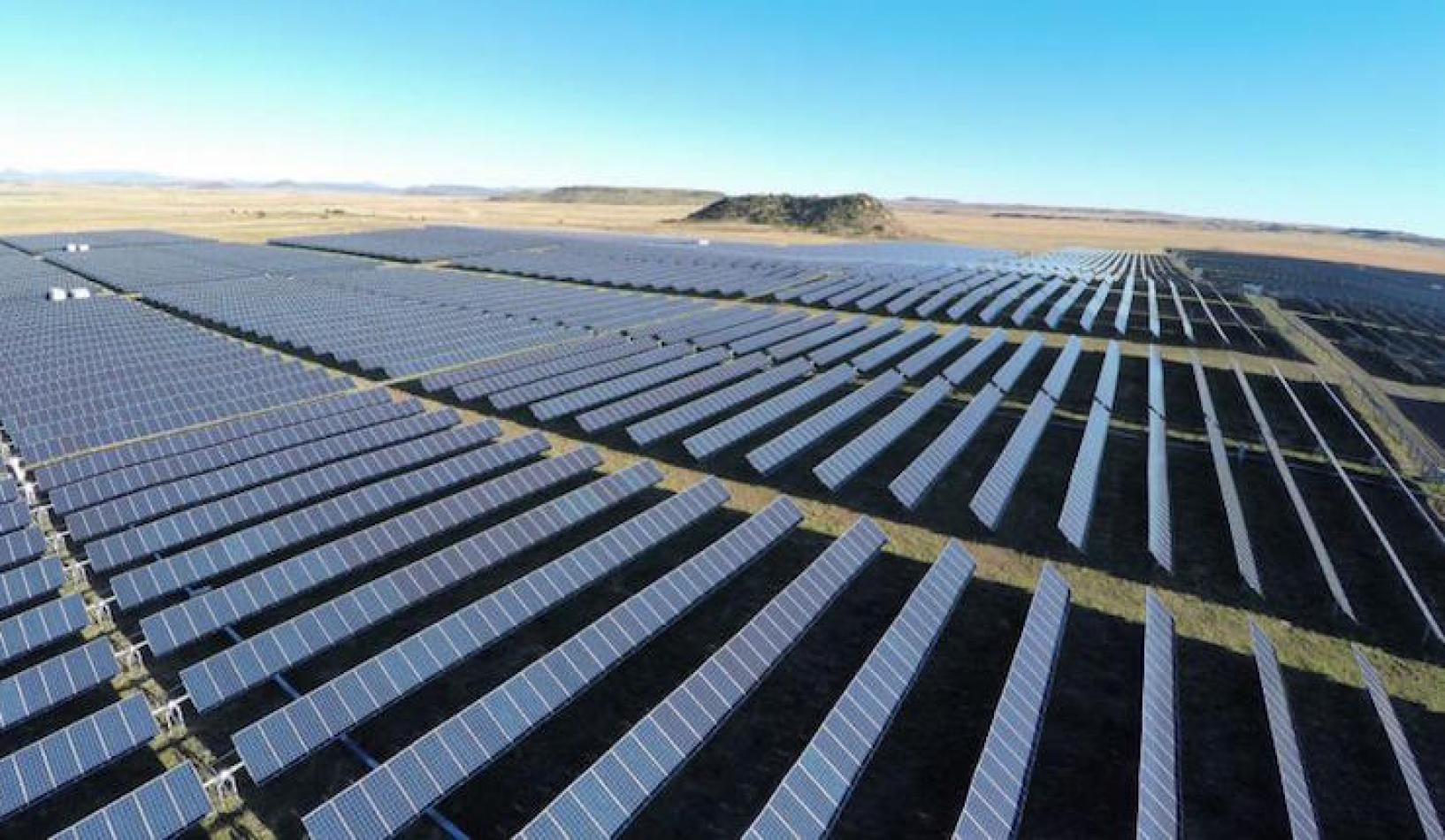 Sunday, May 19, 2019
The ministry of energy has decided to abandon the use of coal for generating electricity. A complicated but strategic manoeuvre. Coal-fired electricity generating stations provide three quarters of South Africa’s electricity. This arrangement creates much pollution and increasing problems for the grid, with the risk of extensive blackouts while old power stations are being dismantled.

Another critical aspect is that of finance, with Eskom, the largest electricity company in Africa, carrying a debt that now exceeds 30 billion dollars. In order to escape from this impasse and make the company more efficient, the government, which took power in 2018, intends to separate the production, transmission and distribution operations. It also intends to rely more on renewable energy which today provides only 5% of electricity. This involves a radical change with respect to the politics of President Zuma which caused a three-year halt in renewable energy initiatives, together with the impossible project of creating 8 new nuclear power stations.

For that matter, the message of the new minister for energy, Jeff Radebe, is clear: centralised generation of electricity is destined to disappear and be replaced by mini grids and batteries. This is a laudable aspiration, even if it must inevitably take time. Plans up to 2030 are for 25 GW generated by solar, wind, hydro and gas installations, but coal would still generate 65% of the country’s electricity…This scenario could be speeded up.

At the latest auction for electricity supplies, green installations won out with their offer of energy 18% lower than that of a new coal-fired power station. However, this involves higher costs with respect to those achieved by wind farms in other parts of the world, and it is therefore expected that, in the coming years, prices will be increasingly competitive and the green quota could well grow more rapidly.
Of course, in the formulation of government strategies, the effect on employment levels will be a priority.

The Trade Unions, in fact, are very concerned about the closure of coal-fired power stations. On the other hand, the positive aspects of renewable energy must also be considered, especially since the norm which requires that at least 40% of the technology be produced locally: a scenario that would lead to a considerable increase in employment.
[Gianni Silvestrini – Comboni Missionaries]