Ethiopia: At least 17 killed in violence over Sidama autonomy 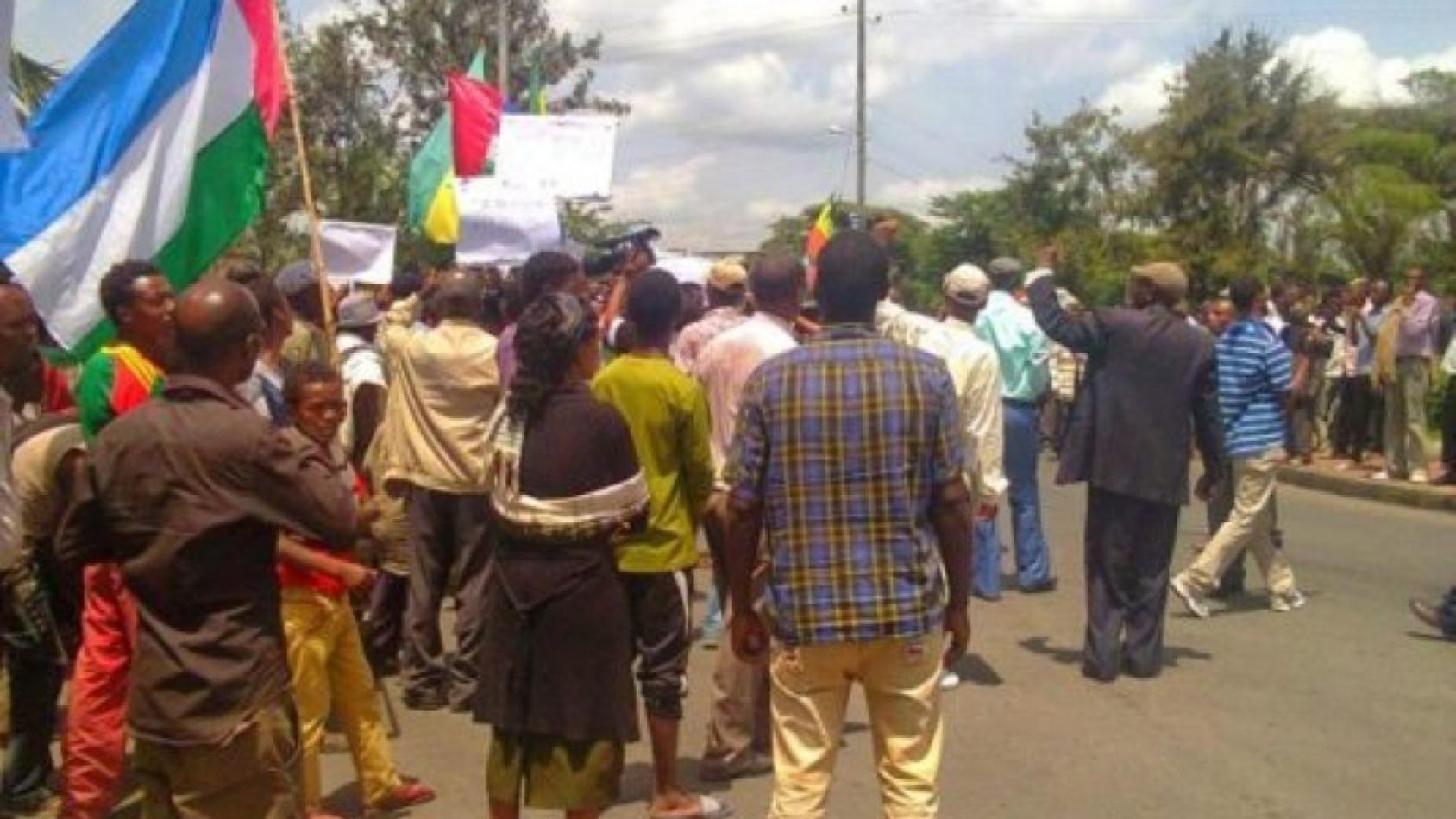 Monday, July 22, 2019
At least 17 people have been killed in clashes between Ethiopian security forces and activists seeking a new autonomous region for their Sidama ethnic group, according to a local official and hospital authorities. A local district official told Reuters news agency on Saturday that at least 13 people were killed in a town near Hawassa city, 275 kilometres south of the capital Addis Ababa, while hospital authorities said on Friday that four protesters had died of gunshot wounds in the city itself.

Confirming the 13 civilian deaths in Wotera Rassa, located about 27km from Hawassa, Shubale Buta, head of the town's Malga district, said soldiers were travelling to calm the violence in a nearby town on Thursday. "When they saw people gathered near the roads, they thought they were there to create a problem and that is how the killings happened," he told Reuters via telephone.

A Malga resident said late on Friday he saw 14 bodies after a shooting. "My house is near a field where the people had gathered," he said. "I was told by people who were there that the military came to the town [on Thursday] and randomly opened fire on people who had gathered and were discussing the referendum," he added, saying that he later went to the place where the shooting happened and counted the bodies. Shubale said the town was "relatively calm" on Saturday.

The Sidama, the largest ethnic group in the southern region, have been calling for a semi-autonomous state, posing the latest political challenge to Prime Minister Abiy Ahmed.

Expectations had been high that they would unilaterally declare their own region on Thursday. Ethiopia is already partitioned into nine semi-autonomous regions. The constitution requires the government to organise a referendum for any ethnic group that wants to form a new entity within a year of them requesting it. The Sidama Liberation Movement (SLM), which has been leading calls for the new state, accepted government demands for a delay pending a plebiscite before the end of the year.

The federal system in Africa's second-most populous nation is designed to allow larger ethnic groups a measure of autonomy but smaller communities such as the Sidama say they have been sidelined and some are demanding their own regions.
[Fonte: Al Jazeera]