To reflect: “Enough of irregular emigration” 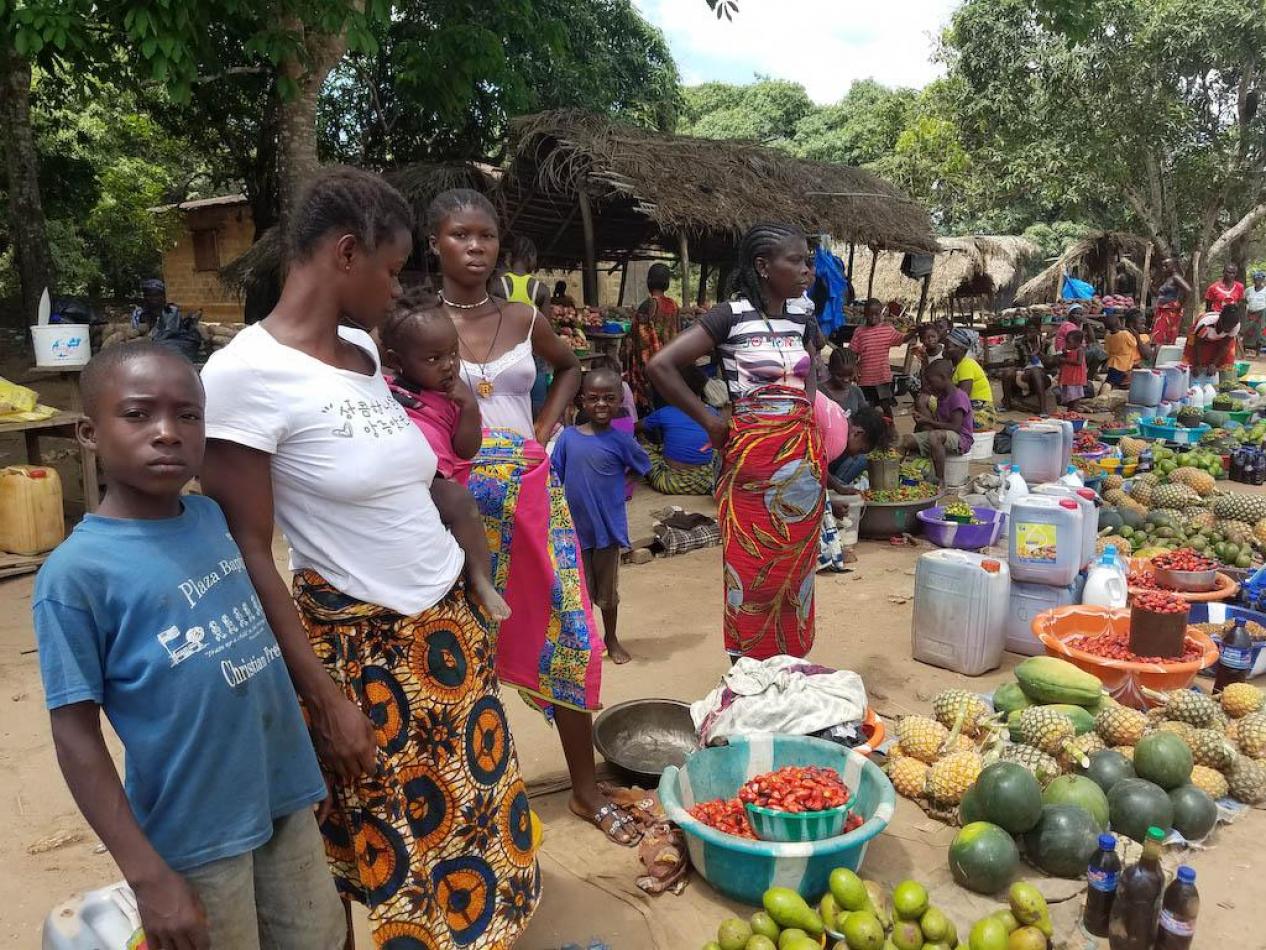 Monday, September 2, 2019
Advocacy is about politics and change, values and beliefs, consciousness and knowledge. It is about building democratic organizations and expanding citizens’ skills to understand how power operates. It is a sort of advice empowering people to know the reality, how to choose and how behave in modern society. [jpic-jp]

Pope Francis during the SFMM (Social Forum on Migrations - Mexico November 2018), sent a clear message: the refugees and the migrants are persons and no one has the right to think for them, judge them for their reasons to take this adventure risk. Nevertheless, their own family, their own people, their own Church have the right to give them some advice. Some African bishops did their advocacy for youth with these strong words: "Do not believe in false promises leading to slavery" and death "in the Mediterranean or in the Libyan desert."

Gathered in Ouagadougou, Burkina Faso, from 14 to 20 of May, for their Third Plenary Assembly, the bishops of Recowa-Cerao - the national and inter-territorial conferences of West Africa – published a statement and a pastoral message that referred, also, to the scourge of mass emigration.

The Bishops praised the important steps Africa has realized, in recent years, thanks to the Church's missionary, charitable commitment, and the dedication of her children. However, they point out the "unexpected threats, unprecedented tragedies and new disasters threatening to destroy all these efforts for social development and human progress." The list is long: epidemics, environmental disasters, sectarian violence, attacks on democracy, difficulty in reaching national reconciliations, new forms of terrorism and poverty, and stressed “the problem of migration that especially affects young Africans” and address part of their message directly to them.

Do not believe the false promises leading to slavery
“You represent the present and the future of Africa, which must struggle with all resources for the dignity and happiness of her sons and daughters. In this context, we cannot be silent about the phenomenon of migration of young Africans to Europe. Our hearts as pastors and fathers suffer in the sight of these boats overloaded with young people, women and children, which are destroyed in the waves of the Mediterranean. Certainly, we understand your thirst for happiness and well-being that your countries do not offer you. Unemployment, misery, poverty remain evils that humiliate and revolt. However, they are not enough for you to sacrifice yourselves by taking such dangerous paths and to destinations where happiness seems to escape those who live in these places where you so desire to reach. God did not strip Africa. On the contrary, it has provided her with so many human and natural resources that it can offer all her children what they need.”

Beyond the words, we can perceive also the Catholic teaching, stating that risking one’s own life for no true or inconsistent reason, is not in agreement with God’s will. Hence, the bishops invoke the Lord to make young people "more aware" of the "dangers of irregular emigration. Given these tragedies that are all unfolding before our eyes, we must recognize that Africa is collapsing." The advocacy call is clear: “With hard work and perseverance you can succeed in Africa and, more importantly, make this continent a prosperous land."

The bishops’ attention is also directed to "all those who return from an unfortunate experience of emigration," hoping that they can find in the Church “a pastoral and spiritual welcome allowing them to reintegrate their own country and their own ecclesial community in order to fully live their faith."

A double appeal.
The bishops, at the end of their message, address two requests. The first to the Governments and the Politicians of the immigration countries of origin:  “Because of your political functions, you are especially the guardians of your brothers and sisters and of your nations. In their aspirations for development, in their deep desire for betterment, in their struggle for better living conditions, in their aspirations for peace, education and happiness, the eyes of your peoples are turned towards you." Then, they make a real advocacy call: “Without wishing to take your place, your mission being of a different nature, the Church, however, stands by your side. With you, she wants to work to promote peaceful nations and communities more united around the new values of the kingdom that transcends ethnic and geographical barriers. With governments, she wants to work together to promote good governance, the rule of law, transparent elections, smooth conduct of the elections, respect for the national constitution and the election results.”

The second request is addressed to the host countries. “We call for a more just international order so that with the goods of the earth belonging to all, we arrive at a better distribution of the resources of the world, a more just remuneration of the efforts of each one, that the riches of our countries benefit everyone.”

The bishops are aware that no one can be the sign of hope if they are not credible. Therefore they reach out fraternally to all the religious people. "The paradox of our region with the development of new forms of fundamentalism, sources of blind violence, which sow terror and destabilize our nations, call us to question. Can we still speak of holy war? In the name of which God and which religion can one still kill human beings and moreover innocent persons who are only asking to be alive?”
[jpic-jp]