Africa: Millions still have no papers 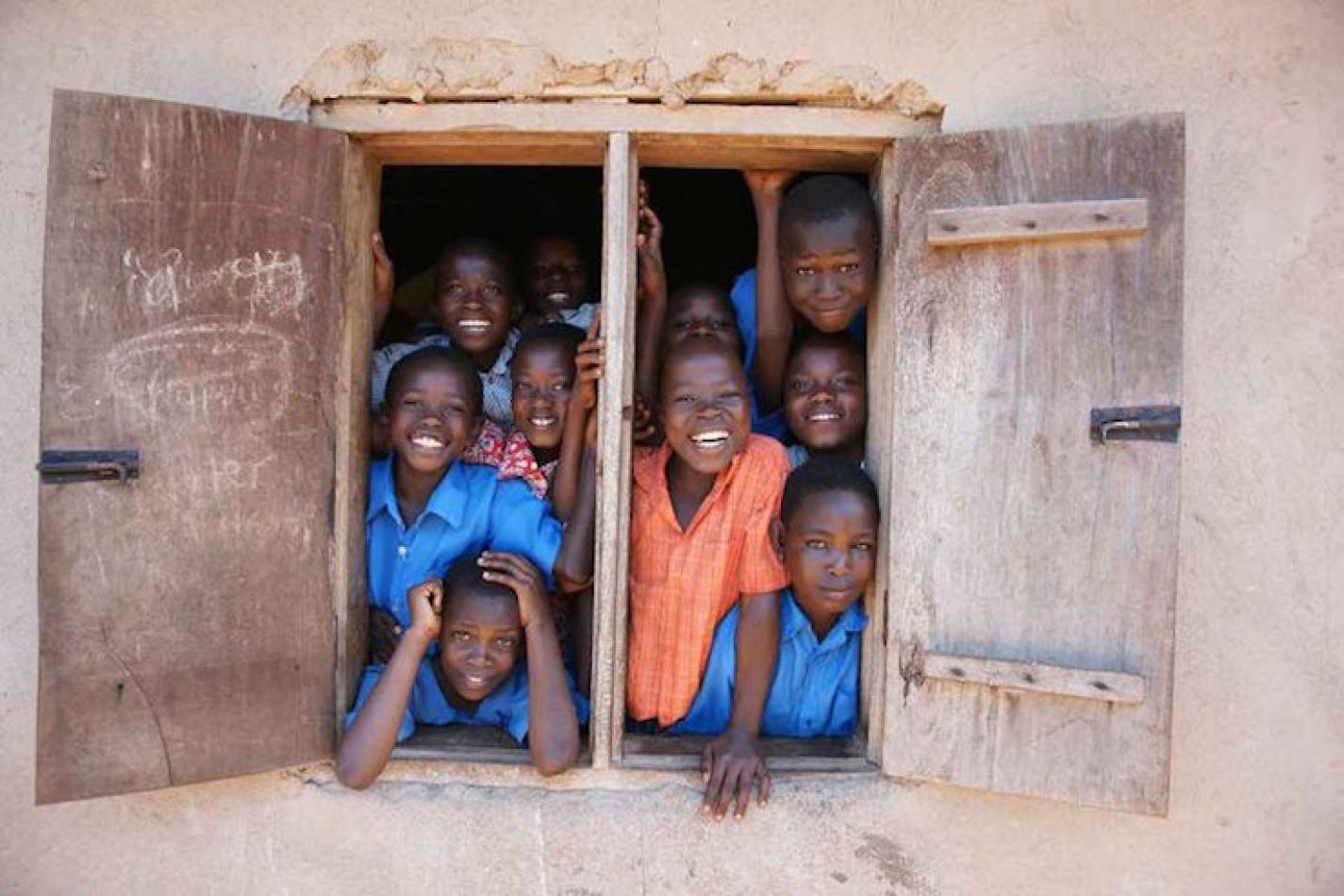 Thursday, September 26, 2019
According to the World Bank, 41% of the inhabitants of the continent do not exist in law. They have no identity documents issued by state civil offices. A problem affecting human rights, it fuels illegal trafficking and slows the economy. The countries most affected are Ethiopia, the Democratic republic of Congo and Tanzania.

According to UNICEF (United Nations Children’s Fund), 95 million children born in Sub-Saharan Africa are “invisible” since their births are not registered. The World Bank states that there are one billion people in the world who cannot demonstrate their identities: more than half of these live in Africa are amount to 41% of the population of the continent ( 1,2 billion).

The countries most affected are Ethiopia, the Democratic republic of Congo and Tanzania. In the DRC, the birth of a child within a year is declared only in one out of every five. The fact of being registered is no guarantee of a birth certificate since, to obtain one, the fees required are beyond the means of the poor.

The Universal Declaration on Human Rights, adopted in 1948 by the General Assembly of the United Nations, says that each person has the right to their own identity. This right is recognised by the 1966 International Covenant on Civil and Political Rights and by the 1989 United Nations Convention on the Rights of the Child. However, these principals are not applied to everyone in Africa.

The lack of registration can be attributed to many factors: the distance to the office in question, ignorance of how to register and what it costs. In many cases, and the UN itself confirms this, the sum demanded for registration also includes a fine for any delay. It must be noted that, in ten African countries, it is obligatory even to register marriages. It is clear that young people under eighteen receive no protection. In Sudan, there is no minimum age for marrying; neither is there any legal framework for registering civil acts.

This situation has serious consequences. It undermines the quality of democracy itself since the absence of registration places creates restrictions on the right to vote or be elected. “The creation of electoral lists must reflect the population of voting age so as to promote free and fair elections”, observes the Beninese André Franck Ahoyo, a consultant  to the World Bank.

This situation, instead, condemns millions to uncertainty and exclusion. “Having no ID card means one cannot avail of health care, education, social protection or other essential services”, affirms Kristalina Georgieva, Director of the World Bank and former European Commissioner for humanitarian affairs. These  “unknown people” cannot open a bank account, obtain a loan, start a business or obtain a Simcard… It is important to register ordinary citizens so as to prevent the excessive growth of the informal sector that is fuelled by illegal or forced labour, and to establish a fiscal base.

Consequently, people try to improvise somehow. In West Africa, primary schools admit children with no identity cards but documentation is required to enter university. Having a large number of young people with no documents has, of course, consequences in the field of security: it makes it easy to recruit child soldiers in central Africa, for example and there are many Jihadi candidates, especially in the Sahel area, not to mention human trafficking, illegal adoptions, prostitution and illegal marriages.

An improvement in civil services would make it possible to relieve congestion in the courts where 90% of the cases are land ownership conflicts due to the lack of property deeds. Amina Mohammed, Vice Secretary General of the UN, believes that identification can definitely play a decisive role in the creations of sustainable development.

Since, September 2018, the World Bank has created a fund of one billion dollars to finance the process of identification for one billion people in 30 countries, 23 in Africa. Africa alone would need six billion dollars. UNICEF is working together with health services to make sure each new-born child is legally registered. (F.M.)
[
Published in Comboni Missionaries]