Home
Provinzen
Asien
Reflection from the Philippines: why is there so much inequality in the world?

Reflection from the Philippines: why is there so much inequality in the world? 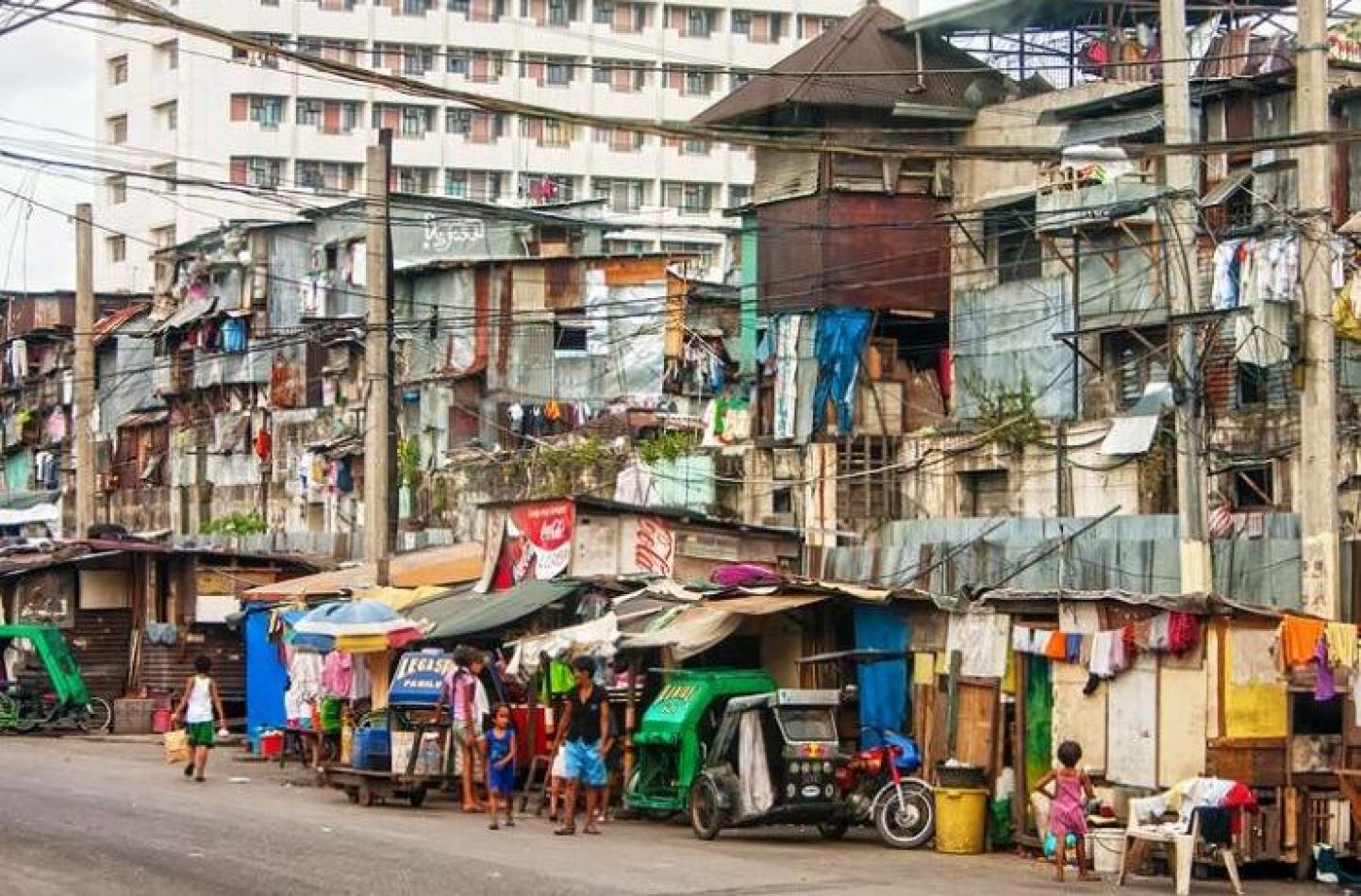 Can the power goodness bring social justice and overcome the devastating harm done by powerful greedy, selfish people? They must be challenged, opposed and resisted by those dedicated and committed to doing well. Humanity develops when there is sharing, cooperation, justice, freedom and equality among people. When these values pervade daily life, they bring peace, harmony and well-being. The people have to change peacefully the political and economic forces that allow them such a life.

Each of us can help our neighbour and find ways to open the cage of poverty and let them fly free. Everyone needs a job and a just wage to support their family. The following is a true story, one that is repeated many times over.

Lusito was a boy from a hungry homeless family. They lived in poverty under sacks at the edge of a beach. His father was a fisherman but when international fishing companies were given commercial fishing permits in Philippine waters by corrupt officials, the fish disappeared. Thousands of Filipinos were thrown into the pit of poverty. Lusito then 15, the eldest, collected junk, plastic bottles, anything he could sell for a few handfuls of rice. That’s all they had it wasn’t enough. Sickness took his father.

One day Luisito, who was emaciated with hunger, was seen by the owner of a basket-weaving shop and invited to learn basket-weaving. He was a person of conscience and he saw, judged the right thing to do and did it. Lusito was amazed when he was paid, in advance, a generous trainee’s allowance. Immediately he bought rice and fish for the family, the first that they had in weeks. He was totally determined to succeed and joined several workers in the small factory. Quickly he became a skilled worker and was paid a higher just wage and given shelter in the workshop.

Lusito saw a way to overcome poverty. He went to evening classes and graduated high school and with the help of the basket shop owner, he eventually graduated from college and found a managerial job. He saved his family and his own children. They became college graduates and they have good jobs today. That was and is the exception rather than the common reality.

That was thirty years ago. The Philippine population is now 110 million and while poverty has lessened, there are 23.1 million Filipinos going hungry every day down from 28.8, the figure in 2016 according to the World Bank survey. That is still 23 million to many. Yet many more millions of Filipinos, while not grievously hungry, are still living in poverty.

The world has moved on to new economic challenges and new skills and education are needed help to make a just economy where the youth of today will find good pay in high-tech jobs with dignity and equality. The nation needs to produce more high values products in a sustainable way that protects the environment and heals the damaged planet. To help bring this about, Pope Francis will launch a new initiative the “Economy of Francis” at a world meeting of economists and businesspeople with conscience. It is to be held in Assisi in Italy, in March this year.

Global action is urgently needed. Millions of people around the world demand change and refuse to be submissive and docile or live in fear of the rich. They now protest inequality, low wages, poverty, unemployment, environmental destruction. They raise their voices in rallies, marches and demonstrations or quietly advocate and create public awareness of social injustice. Equality will have to come by the action of just governments that will tax the rich and compel them by law to pay higher wages and government must provide social development, health, housing and employment with just wages. Government is supposed to be service of the people, for the people, by the people to overcome poverty.

It is the rich that control the congress, they rule by family dynasty and will very seldom legislate against their own interests and only under intense public pressure. What is to be done to overcome poverty? One is to defeat and remove the corrupt officials. Politicians promise to do this in order to get elected and have power, but most are corrupt themselves. As the Philippine Daily Inquirer reported in January 2020: “The Philippines slipped 14 notches from its previous ranking in the latest Corruption Perceptions Index (CPI), a rating of global anti-corruption watchdog Transparency International has shown. In the group’s Corruption Perceptions Index 2019, the Philippines scored 34 to land in the 113th spot – a decline of 14 places from its previous rank at 99 in 2018.

Despite that vexing and painful truth there has been change to the good. There are millions of children and youth getting a better education nowadays thanks to many Filipino people of compassion, with social conscience, who don’t tolerate injustice and poverty and lobby and pressure government officials to act justly. It is a slow and frustrating incremental progress.

The restless youth and workers can’t wait they are demanding jobs and higher wages and benefits, a life free from hunger and want. The rich oppose this, they grow rich from low wages, restrictive labour laws and short-term contract workers and exploitation and plundering the natural resources and paying low or no taxes. The labour movement is frozen.

The educated workers are frustrated and migrate with their brain power, skills, and knowledge. The Philippines can lower the rate of poverty if the government will invest in advanced technology training and encourage business to create higher value employment and make high value products. This will give more spending power to the people. That in turn, spurs greater economic growth. Breaking the cycle of poverty will only happen when many more millions develop a conscience, have compassion and give equal opportunities to the poor by sharing their wealth. Together we can help the poor to rise out of poverty and open the door of the cage so they can fly free.
(Fr. Shay Cullen - Comboni Missionaries)