Wednesday 1 July 2020
On 29 June
a new organism of vital importance for the pastoral mission of the Church in Latin America and the Caribbean is born: The Ecclesial Conference of the Amazon . Thus ended two days of virtual deliberations that mark the constitution of this ecclesial body, in which the churches of the Amazonian territories will be present. In accordance with the provisions of the founding assembly, it will be hosted by the Latin American Episcopal Council and although it will be attached to its presidency, it will enjoy functional autonomy. From the Latin American Episcopal Council this Conference will develop its links with the episcopates and other ecclesial entities.

United thanks to technology; the founding act was attended by the president of CELAM, Monsignor Miguel Cabrejos Vidarte; the President and Vice President of REPAM, Cardinals Claudio Hummes and Pedro Barreto, one Bishop for each country that shares the Amazon territory, the representative of Caritas of Latin America and the Caribbean, Monsignor José Luis Azuaje, of CLAR, Sister Liliana Franco and from REPAM, Mauricio López. They were joined by three representatives of the indigenous communities, Patricia Gualinga, Sister Laura Vicuña and Delio Siticonatzi.

At the time of the inauguration, Cardinal Claudio Hummes indicated that “ This Conference is part of the new paths that the Special Synod of Bishops for the Amazon proposed. It is our responsibility to constitute this Conference, animated by our dear Pope Francis. He himself suggested the name. "

In turn, the vice president of the Panamanian Ecclesial Network, Cardinal Pedro Barreto, applauded the creation of the new body, assuring that “ the time has come to thank God because the Ecclesial Conference of the Amazon has been created, where the voice of indigenous people in the Amazon have been heard."

The creation of the Ecclesial Conference of the Amazon is part of the collegial and synodal tradition of the Churches in Latin America and the Caribbean. The Latin American Episcopal Council, as an organism of ecclesial communion, has 65 years of experience in accompanying the episcopates of the continent and this proposal responds to the clamor of the peoples of this part of the world and that appears clearly in the Final Document of the Special Synod for the Amazon at number 115.

“ We propose to create an episcopal organism that promotes synodality among the churches of the region, that helps to delineate the Amazon face of this Church and that continues the task of finding new ways for the evangelizing mission, especially incorporating the proposal of integral ecology, thus strengthening the physiognomy of the Amazon Church ”(DF 115). 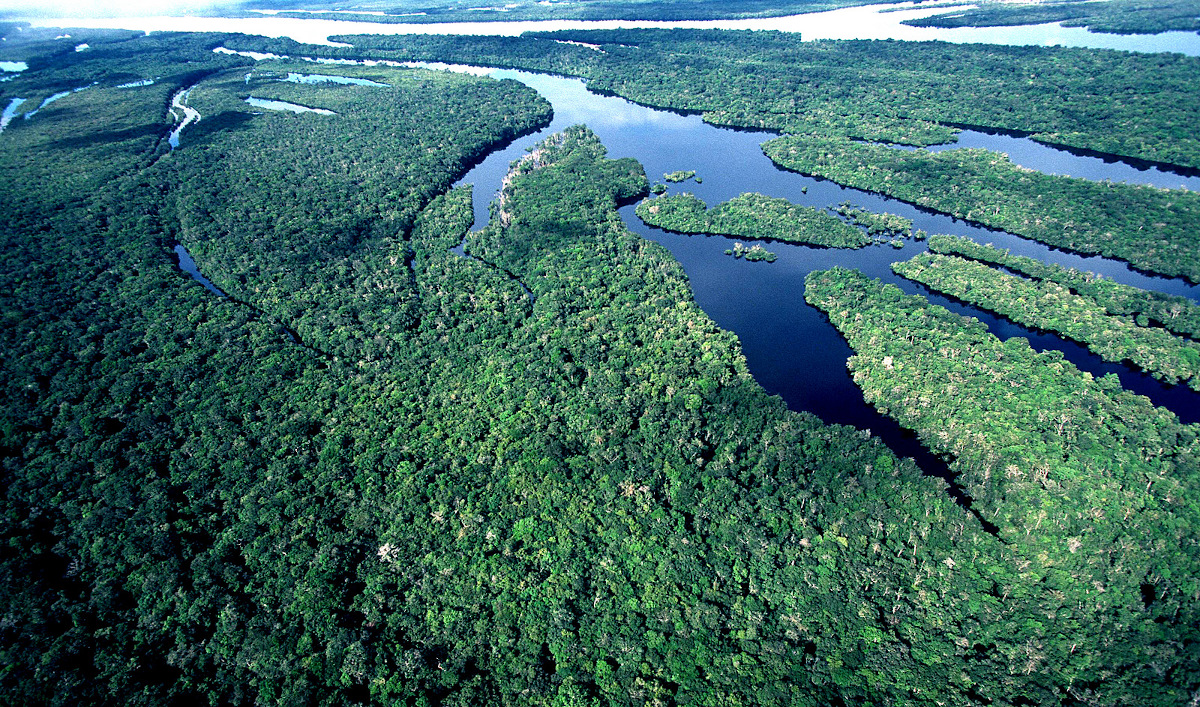