Caritas and Focsiv: a joint campaign against “the hunger pandemic” 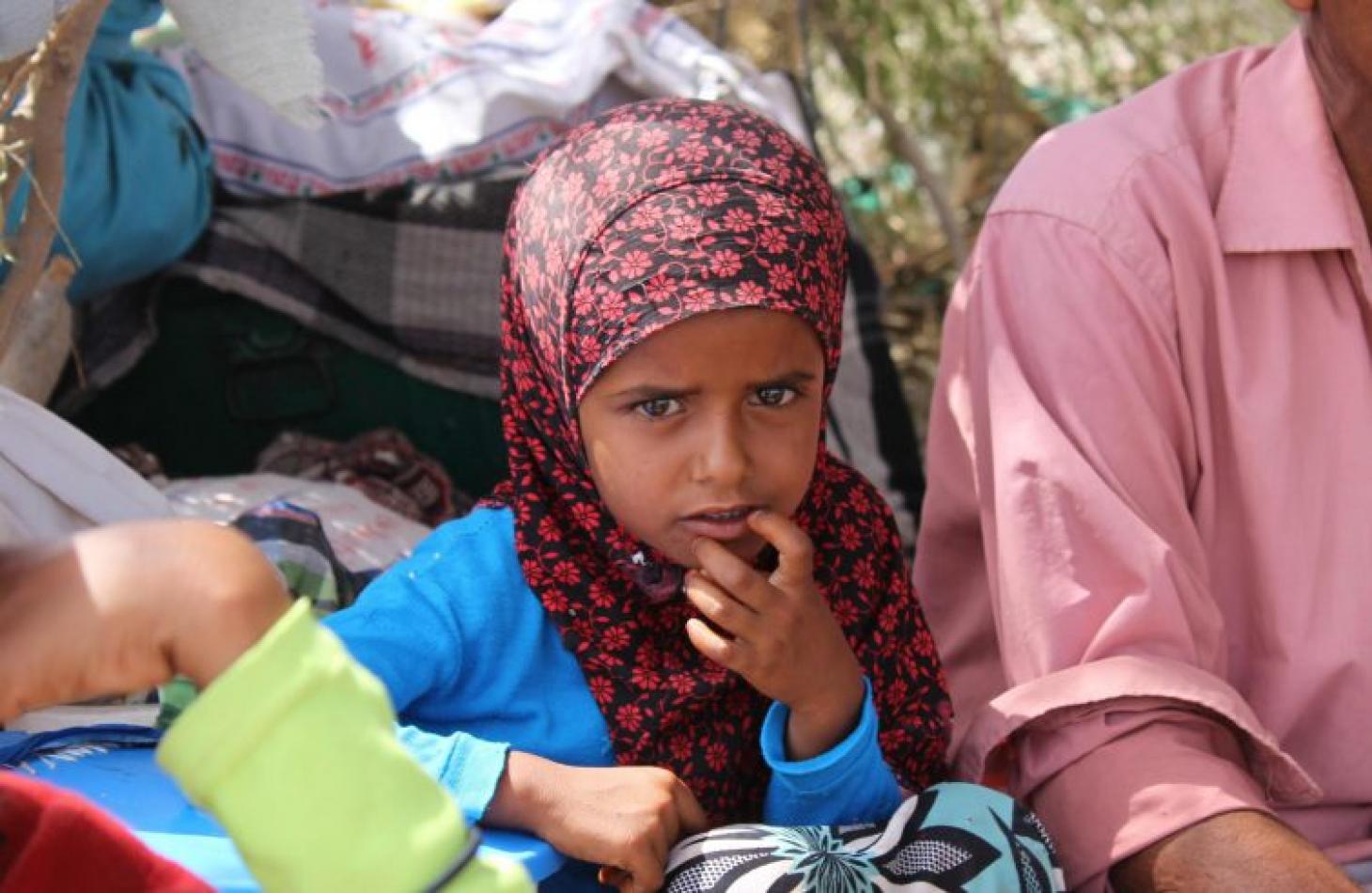 Wednesday, July 8, 2020
The campaign “Give us this day our daily bread” is aimed at providing relief to poor countries direly hit by the social and economic impact of the pandemic. According to the WFP, at least 135 million people face acute food insecurity as a result of the containment measures taken in the various countries.
(Foto ANSA/SIR)

The purpose is twofold: to raise awareness among Christian communities and to collect funds to finance some 70 projects in Africa, Asia, America and Eastern Europe. Interview with Paolo Beccegato, Deputy Director of Caritas Italy.

A major national campaign to help the poorest countries tackle the socio-economic impact of the anti-coronavirus measures, now in danger of turning into a  “hunger pandemic” in the wake of the health crisis. The impact of the lockdown has exacerbated inequalities. The number of hungry people could double according to figures released by the United Nations World Food Programme (WFP): 55% of the world’s population is struggling to access food, health care and decent work, left unprotected and now even more vulnerable; 1.6 billion children have stopped going to school and many will not be returning. According to the WFP, at least 135 million people are facing acute food insecurity as a result of the containment measures taken in the various countries.

As is happening in other countries, Caritas Italy and FOCSIV – Federation of Christian Associations for International Voluntary Service – through its affiliated NGOs, have decided to join forces in an alliance named “Together for the love of the least.”

The campaign named ” Give us this day our daily bread” will kick off on July 8th, marking the anniversary of Pope Francis’ visit to Lampedusa. It will have a dedicated website www.insiemepergliultimi.it providing access to information material and the possibility of making donations. The purpose of the initiative, set to last 7 months, until January 2021, is in fact twofold. It aims to raise awareness among Christian communities, associations, schools, universities, people of good will, and collect funds to finance some 70 relief projects in Africa, Latin America, Eastern Europe, Asia, including the Middle East. We discussed it with Paolo Beccegato, deputy vice-director of Caritas Italy.

How many requests for aids have you received and what are the specific needs?

We have already selected 60/70 relief projects submitted by local Churches and NGOs, with a special focus on low-income countries in Latin America, Africa, Asia, and Eastern Europe that are most seriously affected by the impact of the coronavirus, including the possibility of updating this list according to the evolution of the pandemic. These countries lack the resources that Italy has, and have no support from the European Union. Given the rapid pace at which the pandemic spreads and changes, projects will be updated according to the way in which the virus evolves. In low-income countries, besides healthcare problems, reports indicate significant social and economic consequences caused by the lockdown, as people had to stay home and could not go out every day in search of food. For this reason the main theme of the campaign will be the hunger pandemic.

In addition, all development projects of Focsiv affiliated NGOs and Caritas chapters worldwide had to promptly take safety precautions – masks, gloves and social distancing measures – due to the pandemic. As a result, all projects underwent delays requiring emergency assistance in order to proceed accordingly.

Which areas do most of the projects come from?

Although it was not a continent particularly affected by the virus most projects were submitted from Africa. We must consider the context: food emergencies are a priority in this area. These are food aid projects. Those who previously lived off daily jobs are now struggling for food. Other projects concern methods for obtaining food. There are many small cooperatives and vulnerable groups whose aim is to give dignity to work. In these cases the aim is to generate incomes for a few months instead of distributing food parcels.

It will be a long-lasting campaign, why?

The campaign will last 7 months, from July to January. Is it expected that the pandemic and the challenges linked to its social and economic impact will last for a long time. In addition, some countries that were not initially affected are now reporting high infection rates, such as Guatemala and Brazil in Latin America and India in Asia.

Did you set yourselves a fundraising target?

We have not set a target. However, it is realistic to aim at one million Euros so as to provide an initial response to the most urgent needs, although the total value of all projects combined is much higher.
[Patrizia Caiffa - SIR]