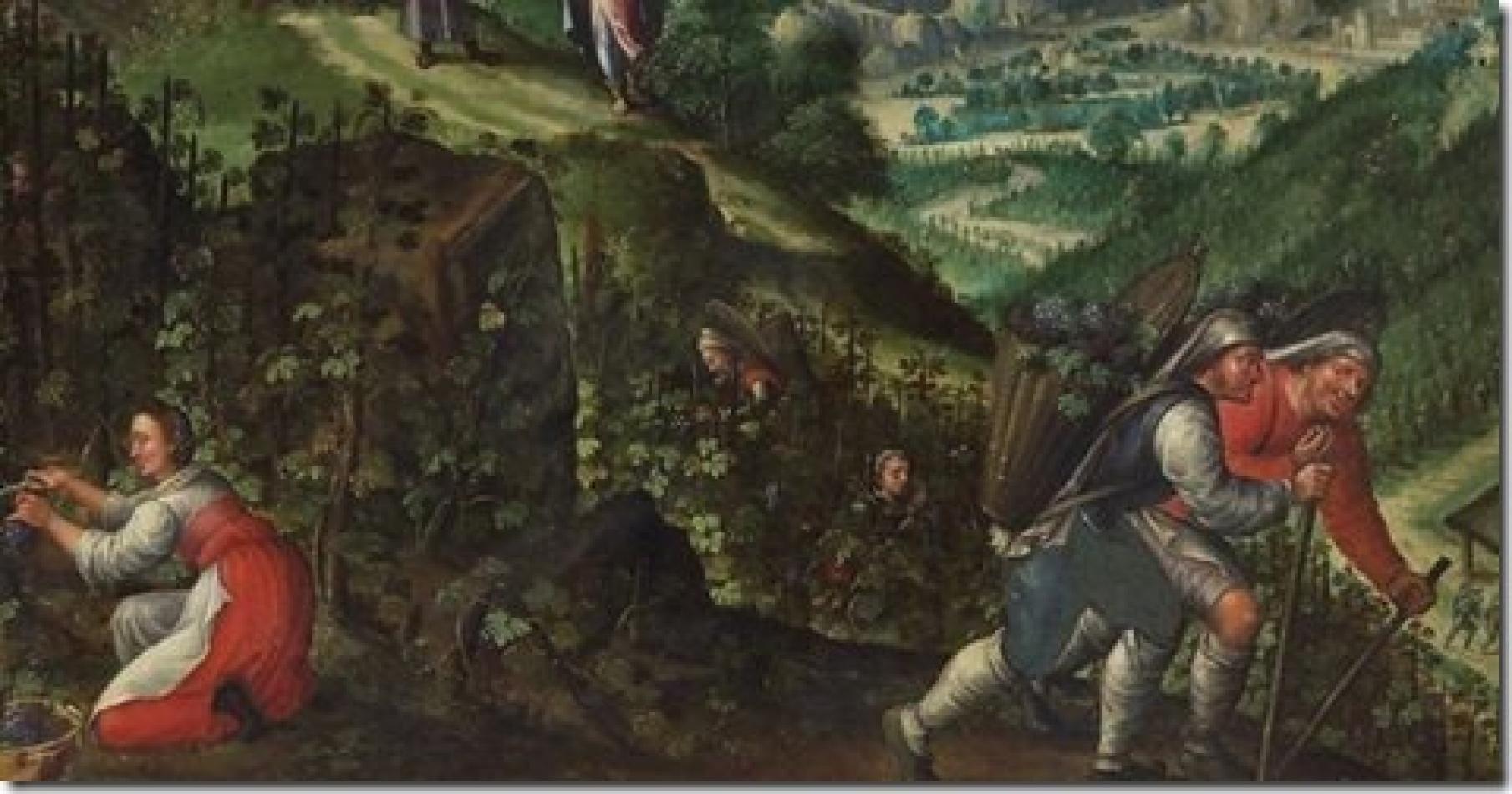 As the prophet Isaiah, Jesus also uses the image of the vineyard to describe the work of God and person’s response. However, the scene is quite different. The personages change: in the foreground, God and the vineyard that produces bitter and inedible grapes are not there but there is the owner, God, and his dependents, identified as the high priests and the spiritual guides of the people to whom the parable is directed (Mt 21:23). 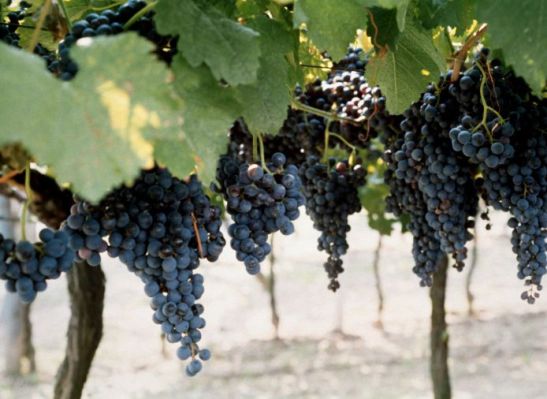 As the prophet Isaiah, Jesus also uses the image of the vineyard to describe the work of God and person’s response. However, the scene is quite different. The personages change: in the foreground, God and the vineyard that produces bitter and inedible grapes are not there but there is the owner, God, and his dependents, identified as the high priests and the spiritual guides of the people to whom the parable is directed (Mt 21:23). Then the vineyard is not sterile; it seems to bear fruit, but these are not delivered. Finally, the conclusion is different: there is no abandonment, devastation of the vineyard, but a new beginning, an intervention of salvation, a replacement of the inept workers.

We come to the parable. A master plants a vineyard, with a hedge around it, digs a mill there, builds a tower, entrusts it to tenants and goes.

When the time of harvest arrived, he sent his servants to collect the produce, but here’s the surprise: the farmers do not want to deliver the benefits. The first hypothesis one thinks is that they want to keep the produce for themselves. There is another possibility, perhaps more likely, they have no fruit to present. They may not have worked. They may have spent time in carousing and drunkenness or have worked badly.

Some of them began to make fun of the master’s envoys, then the insults, beatings and finally the killing of some servants. The landlord does not give up; he loves his vineyard too much. Then he sends other servants more numerous than the first, but even these have no luck. As a final attempt, he sends his son, but the workers in the vineyard hunt him out and kill him. They are convinced of being able to be masters of the field that has been entrusted to them.

As in the First Reading, all the details of the Gospel story have a symbolic meaning.

The master is the Lord who has lavished so much care and expressed an immense love for his people (v. 33). The hedge is the Torah, the law that God has revealed to his people, to protect it from enemies, that is, from the proposals of senseless life that would lead it to ruin. The tenants are the chiefs, religious and political leaders, whose task is to place the people in ideal conditions to produce the fruits that the owner expects. The fruits are identified by the First Reading. They are the works of love for the neighbor and social justice.

The two groups of envoys are the prophets who, before and after the exile, were sent, always more numerous, to warn Israel to be faithful to the covenant. That’s how God expresses himself by the mouth of Jeremiah: “From the time I brought their forebears out of Egypt until this day I have continually sent them my servants, the prophets, but this stiff-necked people did not listen. They paid no attention and were worse than their forebears” (Jer 7:25-26). The fate of these men was dramatic: beatings, stoning (2 Chr 24:21), fetters and chains (Jer 20:2), death by the sword (Jer 26:23). They should not expect anything else: they were the mouthpiece of God and of his wisdom, too far from the absurd and unacceptable thoughts of men. That is why the tenants want to take possession of the field, claim to manage the “vineyard” by themselves. They represent those who want to do without God and consider His gifts good to be appropriated.

The son is Jesus.

The time of harvest is the time of God’s judgment that—this must be kept in mind—should not be understood as the “day of reckoning,” but as an intervention of salvation. Let me explain. At the end of the parable, Jesus involves his audience and asks their opinion on what behavior to suggest to the owner. They convincingly respond: “The master will bring those evil men to an evil end” (v. 41).

This severe image is the result of the effervescent oriental fantasy that—as we have repeatedly pointed out—is pleased to paint pictures with strong colors.

But Jesus follows a different logic. Instead of approving the words of threat and destruction handed down by his hearers (v. 41), he suggests the action of God. The Lord will not react by destroying evil and not even pretending that evil was not committed. This remains, it cannot be reset. God intervenes to make it serve the good, making it yield a masterpiece of salvation. You may remember what Joseph said to his brothers who had sold him to the Egyptians: “You intended to do me harm but God intended to turn it to good to bring about what is happening today—the survival of many people” (Gen 50:20).

The verses 39, 42-43 form the central part of the parable describing the death and resurrection of Jesus. The leaders of the people take the Son and throw him out of the vineyard. This is what happened to Jesus. He was deemed a blasphemer, impure and for this, he was brought out of the city walls and was executed. But God, in raising him, glorified him and made him Lord, the cornerstone of a new building.

The end result of the intervention of the master is the delivery of the vineyard to other workers who will make it produce fruits. This is not about the master’s annoyed reaction, but his gesture of love and salvation. Not even the rejection and murder of his son can make him an enemy of humanity.

In narrating this parable, the evangelist Matthew certainly thought of the infidelity of the leaders of his people and their rejection of the Messiah of God. But not only to them; he also thought of his community and the entire world: every person is a vine-grower from which the Lord expects delivery of the fruits.

The happy news which concludes the Gospel (v. 43) is that, despite all the refusals of people, in the end, God always finds the way to achieve his purpose and to obtain the good fruit he wants.