Home
Provinzen
Afrika
How a new Due Diligence in the European Union could help in Africa?

How a new Due Diligence in the European Union could help in Africa? 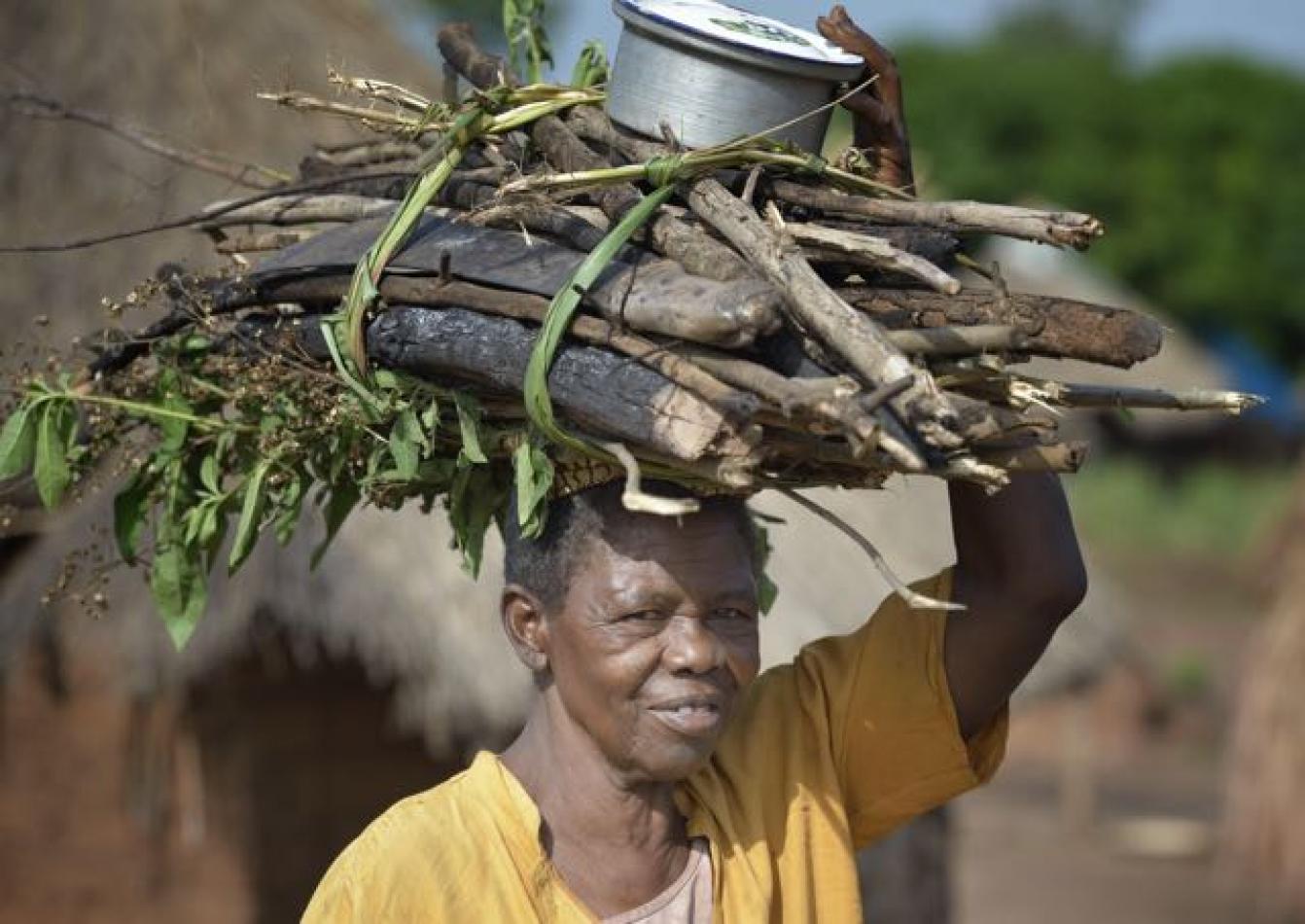 Saturday, October 17, 2020
The European Commission has announced a legislative initiative on mandatory due diligence for companies on human rights and environmental compliance that will be required of European companies by 2021. For the first time, such legislation would be mandatory for companies with their headquarters in Europe, but what would happen to their subsidiaries along the supply chain when they operate in Africa or other developing countries?

How a new Due Diligence in the European Union
could help in Africa?

The European Commission has announced a legislative initiative on mandatory due diligence for companies on human rights and environmental compliance that will be required of European companies by 2021.[1] For the first time, such legislation would be mandatory for companies with their headquarters in Europe, but what would happen to their subsidiaries along the supply chain when they operate in Africa or other developing countries? The Due Diligence initiative of companies in respect of human rights and environmental responsibility is a good news for the most vulnerable people and local communities who are affected by certain economic activities and may also be good news for the African continent where European companies carry out their extractive and investment activities.

Mandatory due diligence can prevent situations of human rights abuse in Europe and in Africa. While in Europe we find guarantees for the protection of human rights, these rights are more vulnerable and difficult to protect when companies operate in countries with more fragile democratic and legal systems. While the prohibition of labour exploitation of both adults and minors is obvious in Europe, when European companies or their subsidiaries carry out their economic activity in Africa, labour exploitation and contracts for minors are plausible. The precariousness of work, the subhuman conditions of overcrowding in which they live, the long working hours, the dangerous nature of the work or the regime of semi-slavery often form the daily life of many people and children. [2]

The announced Due diligence should require European companies to respect international standards in both human rights and environmental protection. A company operating under a human rights mandate should not operate in third countries where there are blind eyes to labour rights, where salaries do not respect national minimum wages and child exploitation is tolerated. These practices should be automatically prosecuted by EU member states when European companies, their subsidiaries and suppliers along the supply chain engage in such practices.

The European Due Diligence should ensure that persons and communities affected in their health by the irresponsible activity of European companies, their subsidiaries and suppliers have access to public health services and compensation for damages caused, as well as to fair compensation for the damage caused. Likewise, due diligence should allow people affected by business activity, especially in the mining sector, to have access to justice in their countries and to claim for damages caused by them.

Local communities would also have the right to claim for environmental damage caused by business activities. It is unethical for European companies not to operate in Europe because of the respect to health and environmental standards are demanding and yet consider operating in Africa where those demands are much laxer or even avoidable through bribery and corruption. Companies who exploit natural resources should also be responsible for the environmental damage caused by their activity wherever they operate. Moreover, companies would be obliged to prevent and assess the potential damage they might cause with their business activity and would be obliged to prevent the consequences and repair the damage caused.

A recent study published by the European coalition for corporate justice and Anti-Slavery shows the difficulty that people suffering human rights violation have to access the Justice.[3] For this reason, the European Due Diligence should ensure that both natural persons suffering any human rights violations and local communities whose rights have been violated have access to the national courts on which companies in the European Union depend. Local communities should also have the right to be informed of the activities that will take place on their land and that may affect their traditional livelihoods. Therefore, affected communities could choose and go to national and international courts and claim for the damages caused, as well as demand the restoration of the exploited areas so that the communities can re-use their land with the local agrarian uses and customs. Due diligence should facilitate access to justice and protect those who report violations and their families by ensuring physical and legal protection.

Future human rights and environmental European due diligence would require coordination and complementarity with all international agreements and treaties carried out between the European Union and third countries. The content of the due diligence should require the integration of a sustainable development chapter in all trade and investment agreements that include respect for human rights and environment.[4] An effective implementation of due diligence would even require that the next renewal of the agreements between the EU and the African Union assume without conditions the respect of human rights and the environment, and guarantee their automatic incorporation in the present and future economic treaties that may be carried out between the two continents.

Any Due Diligence requires ethical behaviour by companies as well as their financial institutions that support economic investments. Due Diligence should not be a punitive element of infringements but an opportunity for companies to fulfil their social dimension, committed to the integral development of individuals and peoples. Similarly, due diligence should take on the postulates of the circular economy in which companies take responsibility for the materials used throughout the supply chain, ensure sustainable development and environmental protection, and take responsibility for both the waste created in the course of their production processes and the recycling of such waste. Due diligence should be a challenge to strengthen the legal systems of the EU but also the democratic institutions of developing countries. The EU has a duty to support the implementation of human rights in those countries where it has business interests through respect for international human rights standards and the fight against corruption.

AEFJN sees Due Diligence in the European Union as an opportunity to strengthen the EU’s commitment to supporting the UN’s legally binding treaty on Business and Human Rights. If the EU takes up the postulates announced by Commissioner Reynders seriously, the EU should change its position on the international treaty and become involved in the UN process. A UN treaty would be ineffective without binding due diligence by the European Union. And European due diligence would be ineffective without the mandatory nature of the United Nations. The two initiatives must be complementary and inspire other legal systems that really aim at sustainable and integral development of the human being and the protection of the environment.

[1] EU Commissioner for Justice commits to legislation on mandatory due diligence for companies https://responsiblebusinessconduct.eu/wp/2020/04/30/european-commission-promises-mandatory-due-diligence-legislation-in-2021/

[2] Child labor and slavery in the chocolate industry, https://foodispower.org/human-labor-slavery/slavery-chocolate/

[3] What if? Case studies of human rights abuses and environmental harm linked to EU companies https://corporatejustice.org/asi_eccj_report_final.pdf

[5] State of the Union Address by President von der Leyen at the European Parliament Plenary https://ec.europa.eu/commission/presscorner/detail/en/SPEECH_20_1655