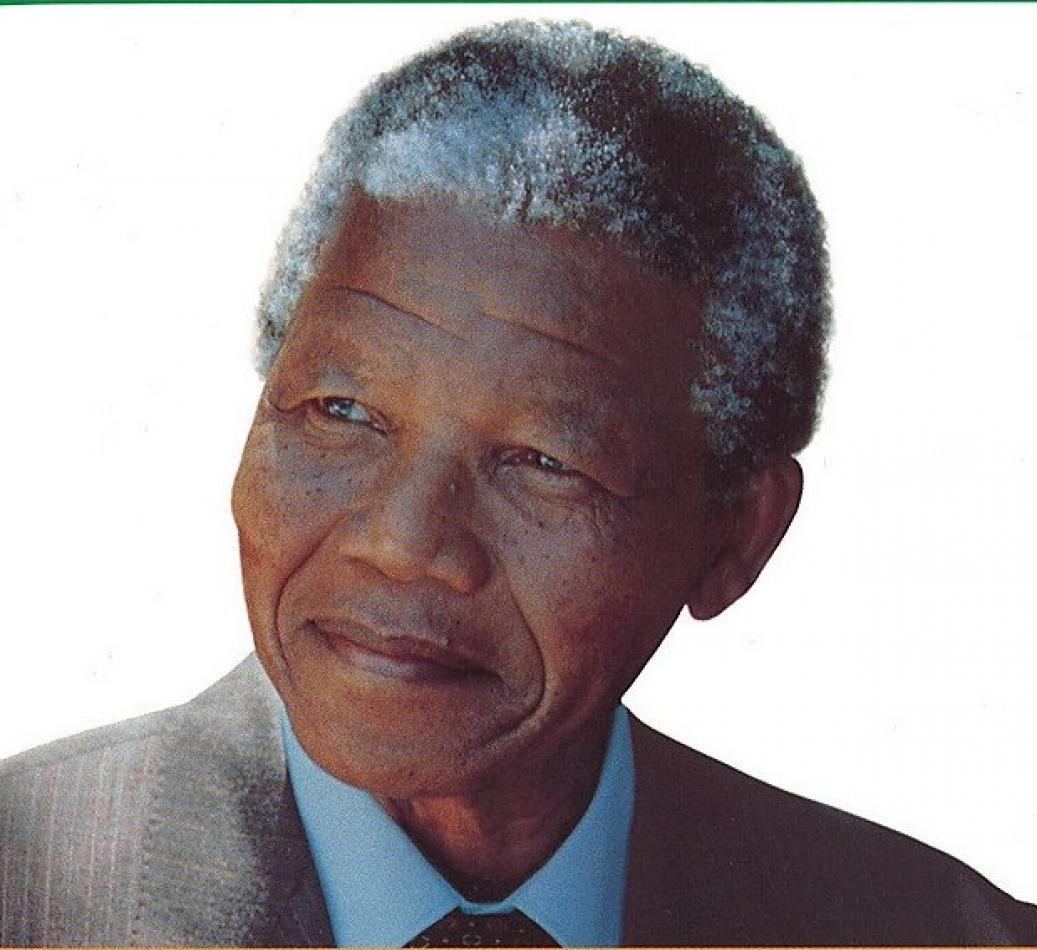 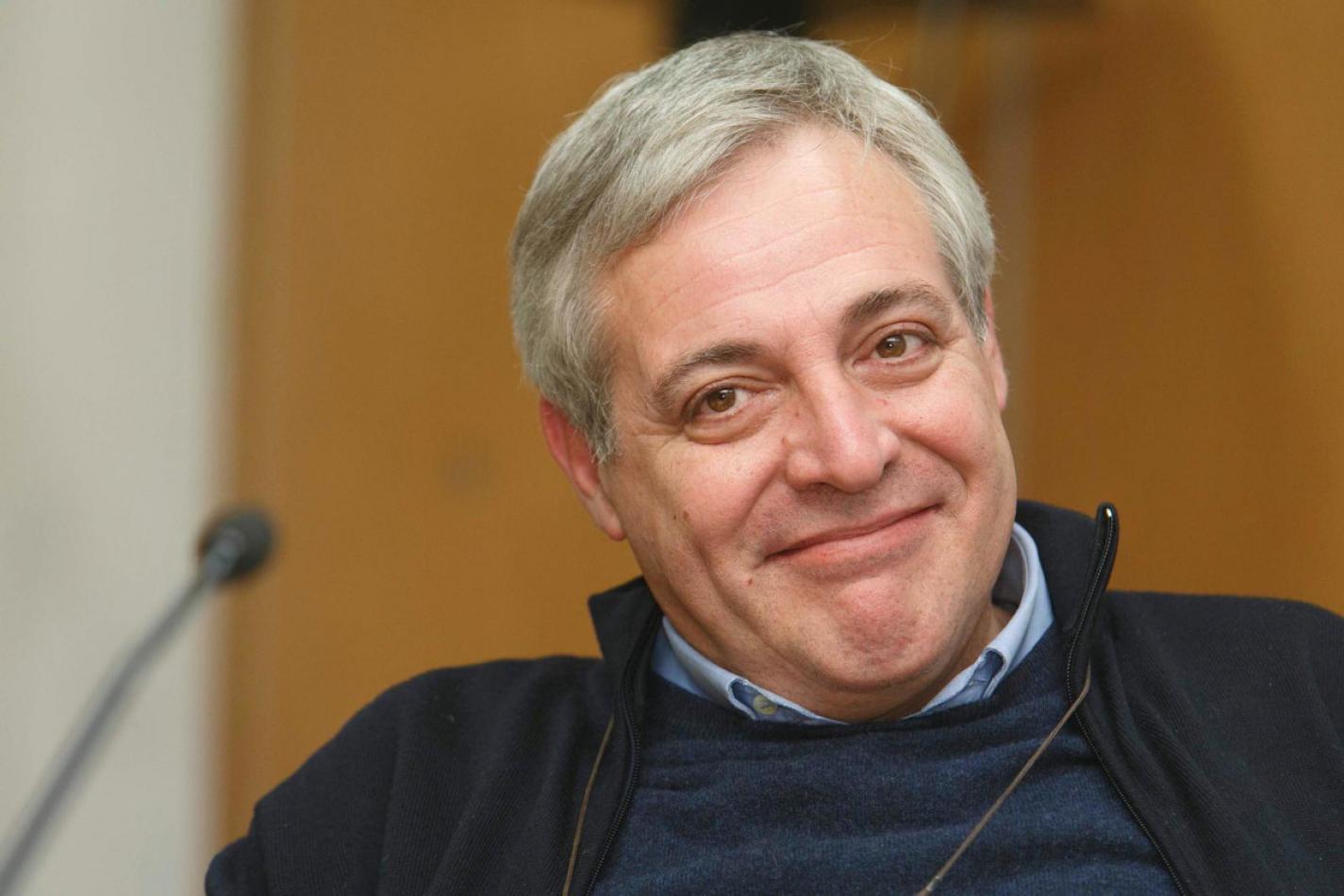 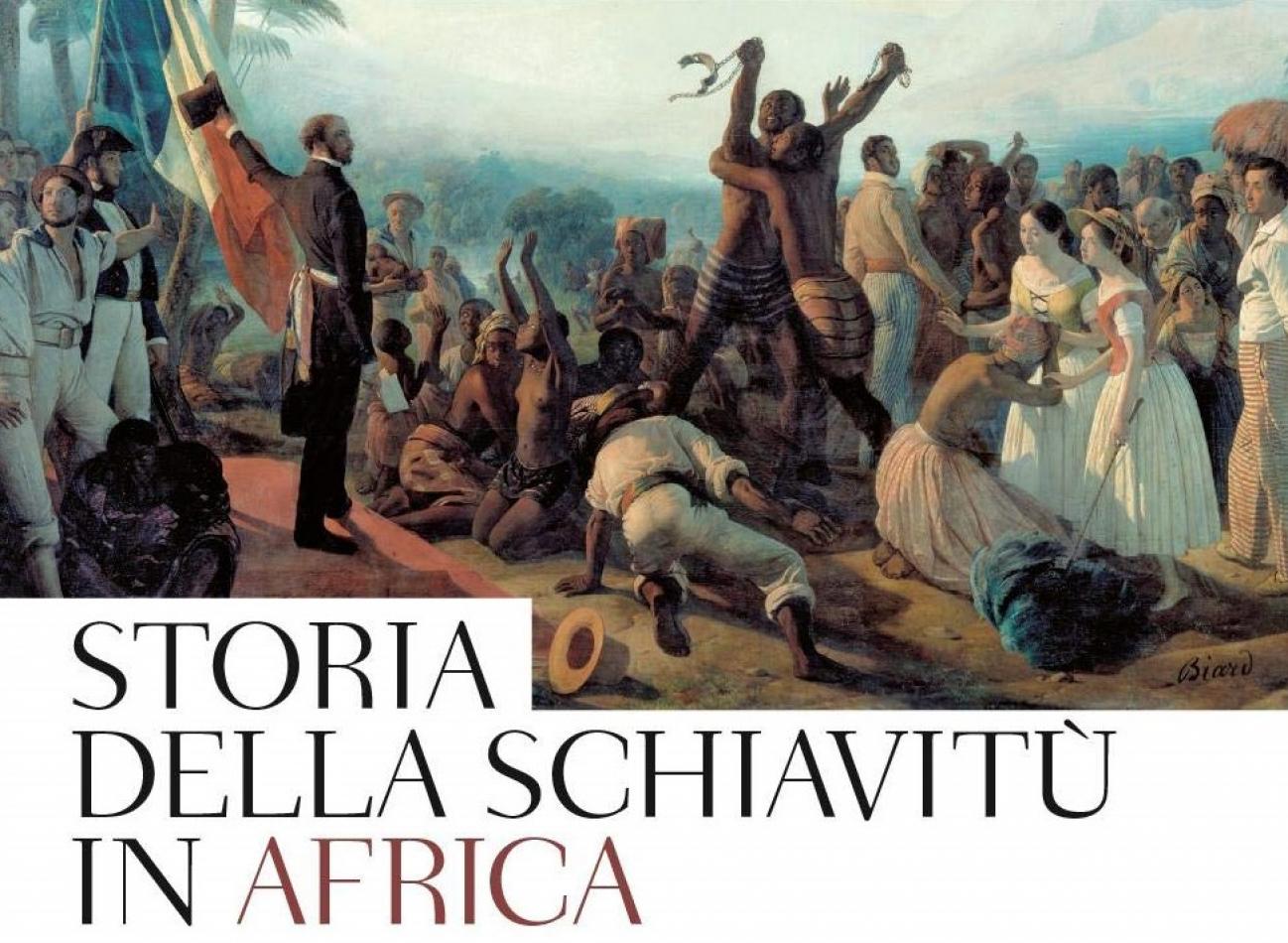 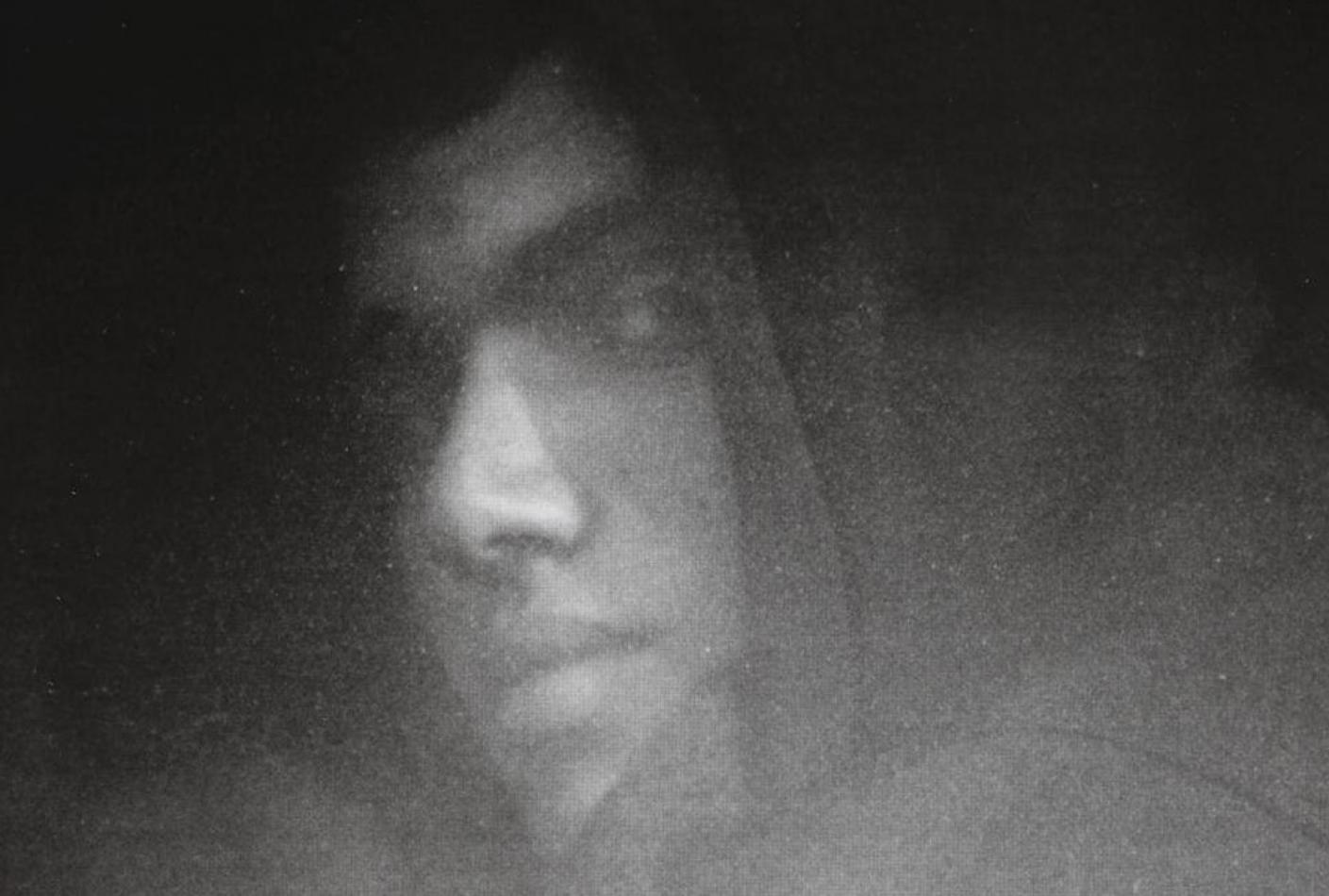 Saturday, January 30, 2021
In the first part of the autobiography, Mandela describes his upbringing as a child and adolescent in South Africa, and being connected to the royal Thembu dynasty. His childhood name was Rolihlahla, which is loosely translated as "pulling the branch of a tree", or a euphemism for "troublemaker".

Mandela describes his education at a Thembu college called Clarkebury, and later at the strict Healdtown school, where students were rigorously put in routines. He mentions his education at the University of Fort Hare, and his practice of law later on. He also then writes; "Democracy meant all men to be heard, and decision was taken together as a people. Majority rule was a foreign notion. A minority was not to be clashed by a majority."

In the second part of the book, Mandela introduces political and social aspects of apartheid in South Africa, and the influences of politicians such as Daniel François Malan who implemented the nadir of African freedoms, as he officially commenced the apartheid policies. Mandela joined the African National Congress in 1950 and describes his organisation of guerrilla tactics and underground organisations to battle against apartheid.

In 1961, Mandela was convicted for inciting people to strike and leaving the country without a passport and sentenced to five years' imprisonment. However, Mandela was shortly thereafter sentenced to life imprisonment for sabotage in what was known as the "Rivonia Trial", by Justice Dr. Quartus de Wet, instead of a possible death sentence.

Mandela describes prison time on Robben Island and Pollsmoor Prison. His 28-year tenure in prison was marked by the cruelty of Afrikaner guards, backbreaking labour, and sleeping in minuscule cells which were nearly uninhabitable. Unlike his biographer Anthony Sampson, Mandela does not accuse the warder James Gregory of fabricating a friendship with his prisoner. Gregory's book Goodbye Bafana discussed Mandela's family life and described Gregory as a close personal friend of Mandela. According to Mandela: The Authorised Biography, Gregory's position was to censor the letters delivered to the future president, and he thereby discovered the details of Mandela's personal life, which he then made money from by means of his book Goodbye Bafana. Mandela considered suing Gregory for this breach of trust. In Long Walk to Freedom Mandela remarks of Gregory only that 'I had not known him terribly well, but he knew us, because he had been responsible for reviewing our incoming and outgoing mail.'

Later on in his sentence, Mandela met South African president, Frederik Willem de Klerk, and was released from prison in 1990. Unlike his friend Anthony Sampson's account, Mandela's book does not discuss the alleged complicity of de Klerk in the violence of the eighties and nineties, or the role of his ex-wife Winnie Mandela in that bloodshed.

Mandela became the President of South Africa in 1992. 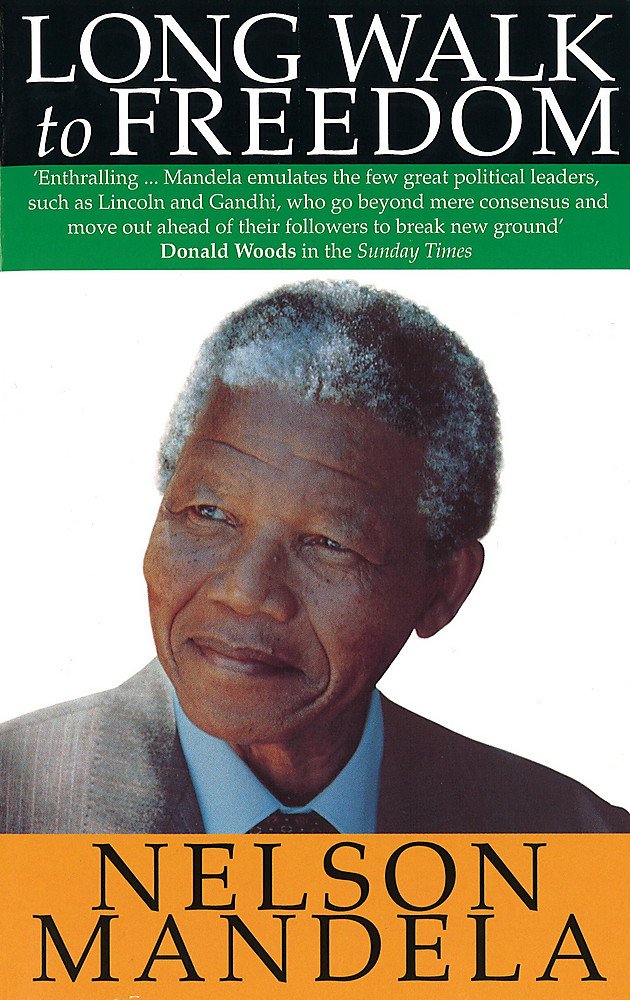