Home
Provinzen
Afrika
The coronavirus pandemic. No one is safe until everyone is safe

The coronavirus pandemic. No one is safe until everyone is safe 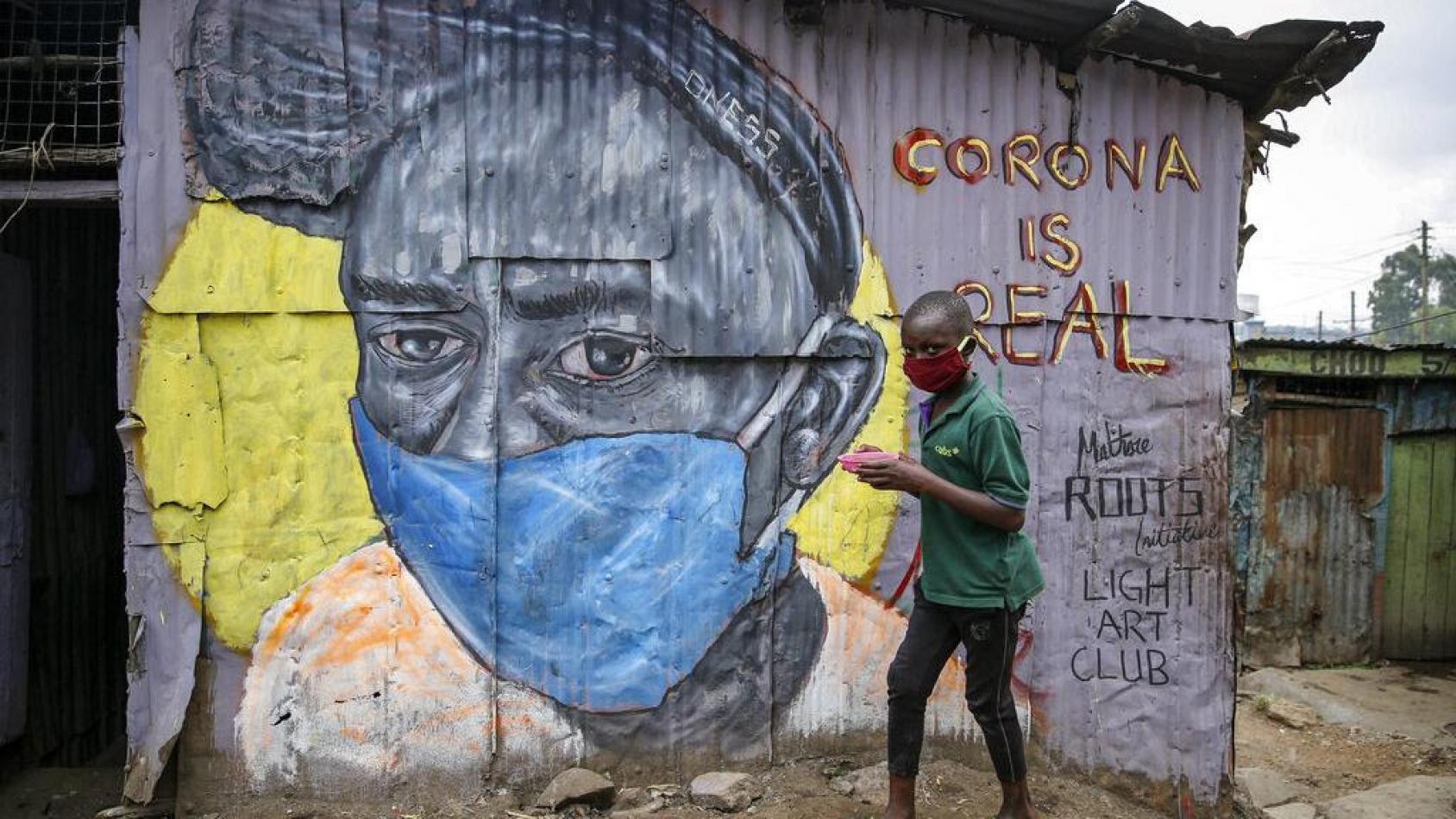 Thursday, February 11, 2021
The coronavirus pandemic has taught us how vulnerable and interdependent we are. The pandemic is global; so must be the solution! Scientists have responded to this challenge by developing in record time vaccines that can help us overcome the pandemic. [AEFJN]

They were able to achieve this result thanks to the billions of dollars of public aid partly channeled by the COVAX initiative, under the umbrella of GAVI (Global Alliance for Vaccine and Immunization, a coalition to which WHO, the World Health Organization, and UNICEF are members).

This initiative envisions to acquire 2 billion doses of vaccine in order to vaccinate the first group of people at high risk (elderlies and health personnel) in 92 low and middle income countries (more or less 20% of their population) so that nobody would be left behind.

The time has come for the richer countries to unite forces to produce and store enough vaccines that can cater for the needs of the whole world population. The EU has contributed €500.000 to the Covax initiative which makes it the principal contributor to this initiative but, in the meantime, People’s Vaccine Alliance are saying that rich countries have hoarded enough doses of the vaccines to vaccinate their entire populations nearly three times over, leaving some 67 poor countries with only enough to vaccinate one in 10 people. In its report, it also warned that as long as 90 percent of the populations in dozens of poorer countries do not have access to the coronavirus vaccines this year 2021, the end of the pandemic will not be in sight.

Tedros Adhanom Ghebreyesus, the Director-General of WHO cited as an example of disparity in the distribution of the vaccines; that more than 39 million doses of vaccine have been administered in 49 higher-income countries whereas just 25 doses had been given to one of the poorest country in the world. Such a “me-first approach”, he said, has left the world poorest and most vulnerable at risk. And this is happening at a time when inequality has increased in the world as a result of the conditions created by the pandemic.

Another serious problem relates to TRIPS (Trade-related Aspects of Intellectual Property Rights). Under this patent system, pharmaceutical companies that have developed vaccines have exclusive intellectual property rights for 20 years. If this system remains in place for coronavirus vaccination, it will prevent sufficient quantities of vaccine from being produced at good prices for poor countries. So, on 2 October 2020, India and South Africa formulated the proposal of a temporary waiver on the provisions of the WTO (World Trade Organization) Agreement on Trade Related Aspects of Intellectual Property Rights (TRIPS) related to copyright, industrial design, patents and protection of undisclosed information. Given the nature of the pandemic that we are facing, it is expedient that the temporary waiver proposed by India and South Africa are given due consideration. During this time; China, the USSR and India have started to vaccinate their populations with their respective vaccines whose efficacy has not been validated neither by the WHO (prequalification service) nor the EMA (European Medicines Agency) nor the CDC (Center for Disease Control – USA) and promised to help countries that will call on them. It is now a matter of national interest with little or no consideration for the global interest!

AEFJN, in its desire for a world where the life, dignity and human rights of all are respected, urges the EU:

In this sense, AEFJN invites you to sign the European Citizens’ Initiative to ask the European Commission to make the coronavirus vaccine a true global public good.