Spain. Manos Unidas: ‘Hunger, poverty and inequality, epidemics that no vaccine can cure’ 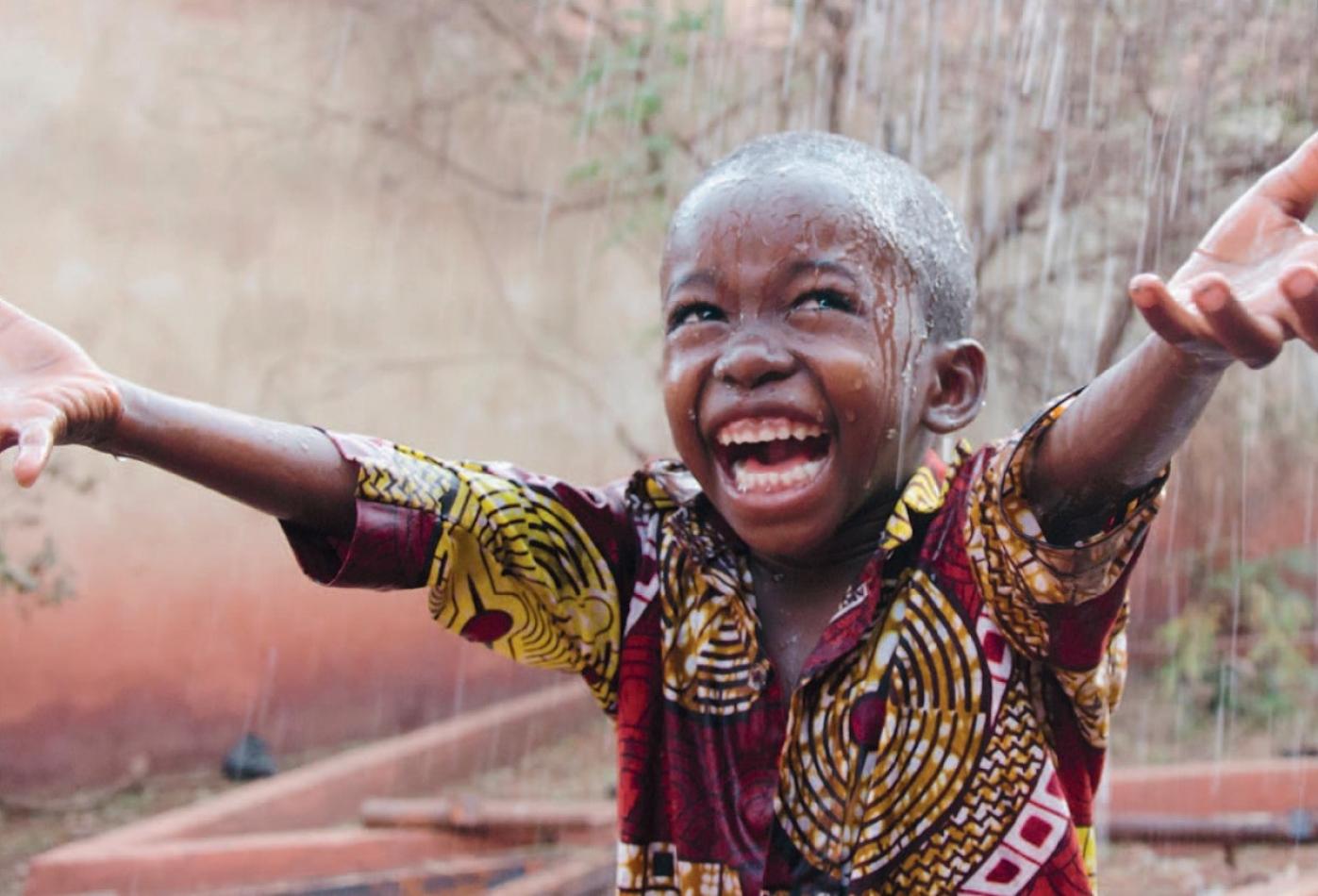 Saturday, February 13, 2021
The global number of coronavirus infections has exceeded one hundred million, yet the figures for hunger and poverty are far more alarming. This is the underlying message of the 62nd campaign of the Spanish Catholic Church's organisation, titled "Spread solidarity to end hunger" in the poorest world countries. National collection on Sunday 14 February.
[Gigliola Alfaro – SIR]

With the motto “Spread solidarity to end hunger”, Manos Unidas, the charity organisation of the Catholic Church in Spain dedicated to eradicating poverty in the world’s poorest countries, has launched its 2021 campaign against hunger. Two dates mark the start of the NGO’s 62nd campaign nationwide: Friday 12 February, the Day of Voluntary Fasting, and Sunday 14 February, National Day of Manos Unidas, with fundraising activities to combat world hunger.

“The global number of coronavirus infections has exceeded one hundred million, yet there are far more alarming figures: this year, an estimated 800 million people are hungry globally while 1,300 million (84.5% of whom live in South Asia and sub-Saharan Africa) are already living in poverty, with an estimated 500 million more as a result of the pandemic”, points out Manos Unidas, whose 62nd campaign denounces the consequences of COVID-19 on the most vulnerable people on the planet, urging the promotion of solidarity between human beings “as the only way to combat the pandemic of inequality”, aggravated by the global health crisis that plagues several hundred million people globally with hunger and poverty. In this new year, Manos Unidas reaffirms, with “greater firmness”, “the dignity of all human beings and their rights”, “the need to develop new lifestyles marked by greater solidarity”, “the urgency that the political and economic spheres in particular, create more humane living conditions, centred on the dignity of each person and on the common good.”

“This year, may solidarity be contagious – not infections that cause disease and death”, is the hope expressed by the NGO in a statement, emphasizing that “the current health crisis is overshadowing the live-threatening epidemics of hunger, poverty and inequality, which hundreds of millions of people face and against which there are no vaccines, aggravated today by the coronavirus crisis.”

During the presentation of the campaign Clara Pardo, President of Manos Unidas, highlighted the fact that all societies, rich and poor, are exposed to the impact of the coronavirus. “Our walls and borders – impervious to what are considered threats to our wellbeing, yet utterly porous to a microscopic enemy, making all of us aware of our vulnerability – have been of little use. I am saying this because, although the pandemic suggests otherwise, our global village today appears to be more divided than ever between the rich North and the impoverished South”, Pardo stated. For the president of Manos Unidas, the fact that the health crisis we are facing, unprecedented in the last century, “is relegating to oblivion other deadly crises and emergencies such as hunger and poverty, which claim more lives than the virus and which nobody seems to remember”, is unacceptable. These emergencies, she said, “are the result of inequality, the most tragic and disgraceful pandemic afflicting humanity.”

“In the countries where Manos Unidas is operating, the coronavirus pandemic is having a dramatic impact, which will take a very long time to recover from. It is estimated that development plans will suffer a decades-long setback,” Pardo denounced. The purpose of the NGO’s campaign “Spread solidarity to end hunger” is “for hope to be contagious, since hope is the driving force that motivates us to continue working every day”.

Two projects involving Manos Unidas were mentioned during the presentation of the campaign. “Hope and solidarity” is what inspires the “Kuchinate” project, an initiative developed in Israel in support of Eritrean women who flee their homeland in search of a better future and are confronted with Israel’s rigorous immigration policies. Alicia Vacas, head of the Comboni Missionaries for the Middle East and Asia, is familiar with the plight of these women who are “not recognised as refugees and doomed to be marginalised.”

The project began with the reception and integration of some 20 “wounded” women by a network of volunteers, and today “Kuchinate, which in Tigrinya – the language spoken in Eritrea – means crochet needle – is a psychosocial project supporting over 300 women victims of trafficking and their children”, the missionary explained.

In addition to their past traumas, they also face difficulties in Israel, but their suffering was met with a chain of solidarity, and “Manos Unidas takes part in this tsunami of solidarity.”

The second project was presented by Raquel Reynoso, President of Rural Education Services (SER), an NGO working with Manos Unidas to promote human rights among the indigenous population – especially women farmers – of Ayacucho (Peru), where the pandemic has exacerbated the living conditions of the people, as many families have no access to water and electricity. Ayacucho is among the areas that were most severely affected by Peru’s internal armed conflict, that claimed some 69,000 lives, and is now badly hit by the pandemic. Women, victims of rape and forced sterilisation, have suffered the most from the conflict and continue to suffer today.

“With the help of Manos Unidas, SER has developed projects to ensure access to drinking water and sanitation for people living in rural areas, in addition to a wide range of educational activities for women, teaching them about their rights, the role they can play in their communities, and the collective rights they enjoy for protecting their territories,” Reynoso explained. “The efforts of Manos Unidas are essential in this project and it has been successful because it is based on solidarity,” he said.
[Gigliola Alfaro – SIR]